After the success of Dhadak, Janhvi Kapoor wasted no time in securing her second Bollywood film for Karan Johar.

"I am so excited and hope to do a good job"

During a recent success party for Dhadak, the media asked the young star how she felt about being signed onto another film so quickly.

“What can I say? I am still in shock. It hasn’t sunk in yet. It’s a big deal for me and I am so eternally grateful and feel so blessed that Karan (Johar) has allowed me to be part of this journey.

“I am so excited and hope to do a good job… I am just overwhelmed right now.”

Kapoor shared that she feels grateful to be part of this film and considers it to be a big deal for a newcomer.

Especially because the cast of Takht has been confirmed to have a lot of big names from Bollywood.

Ranveer Singh, Alia Bhatt, Anil Kapoor, Vicky Kaushal, Bhumi Pednekar and Kareena Kapoor Khan are all set to be working alongside Jhanvi Kapoor in this film. 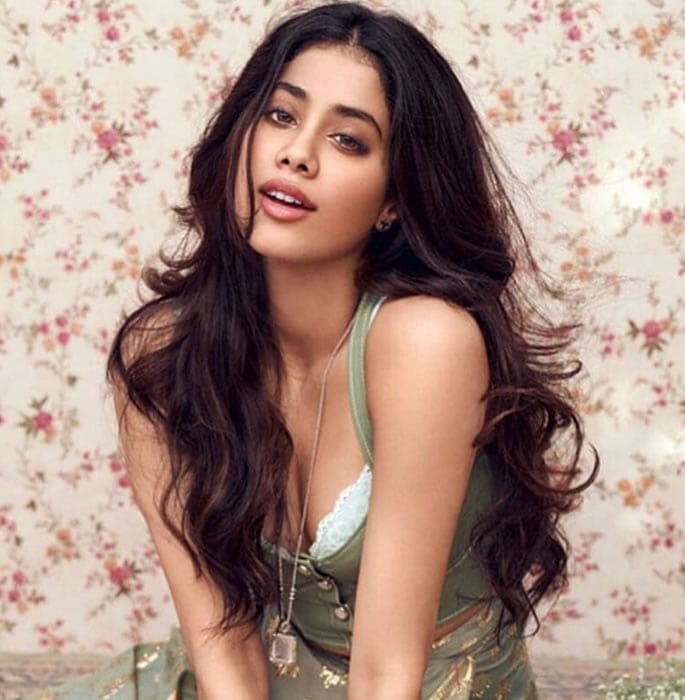 On the August 9, 2018, Janhvi revealed a poster of the film on her Instagram.

She shared her excitement with her millions of followers with the caption:

“So excited, blessed and honoured to be a part of this journey. @karanjohar “

The film is set to release in 2020 and is rumoured to a period drama based on the Mughal Empire and the epic battle that took place in order to obtain the throne.

Karan Johar also took to Instagram on the 9th, August 2018 and shared the poster of the film.

Although the poster doesn’t reveal much, the caption gives keen fans a lot of answers.

“An incredible story embedded in history…
An epic battle for the majestic Mughal throne… A story of a family, of ambition, of greed, of betrayal, of love & of succession…
TAKHT is about WAR for LOVE….
@dharmamovies @apoorva1972”

It seems that Takht will tell the story of war and love. Key themes in the film include betraying your own in the name of greed, ambition and succession.

Takht is based on three of Shah Jahan and Mumtaz’s children set to be played by Ranveer Singh, Kareena Kapoor Khan and Vicky Kaushal.

But the storyline mainly focuses on the two brothers called Aurangzeb and Dara Shukoh.

Although Janhvi Kapoor’s role in the film seems to be undetermined, this will be the first time she will be starring alongside her uncle Mr India, otherwise known as Anil Kapoor.

In India period dramas like Padmaavat, Bajirao Mastani, Lagaan and Devdas have always been very well-received by Bollywood fans.

Karan Johar’s upcoming period drama is probably going to be no different.

Janhvi Kapoor fans are already excited to see the beauty appearing in the Mughal empire epic to be presented on the big screen.