The BBC is broadcasting a whole host of shows as part of The Big British Asian Summer. Here’s your guide to what’s on this August 2018.

The Big British Asian Summer is well and truly underway. The BBC has a whole season of shows, dedicated to the rich population of British Asians in the UK.

Numbering over three million, British Asians are the biggest minority population in Britain. They’re not just part of the fabric of contemporary Britain – they’ve helped create it.

An ambitious season that reflects the past and present, as well as the journey travelled, British Asians share their stories in all their richness and complexity.

They are stories that are as British as they are Asian, as cultures from these two great regions come together. The Big British Asian Summer celebrates the cultural and artistic contribution of Asian Britons.

Alison Kirkham, Controller, Factual Commissioning said: “The Big British Asian Summer is a wonderfully rich season of programmes from across the BBC.”

“They explore the cultural, social and familial impact of these two regions of the world coming together.”

A whole host of shows are on throughout August 2018 and they are certain to appeal to everyone.

We take a look at some shows which are part of The Big British Asian Summer.

A Passage to Britain 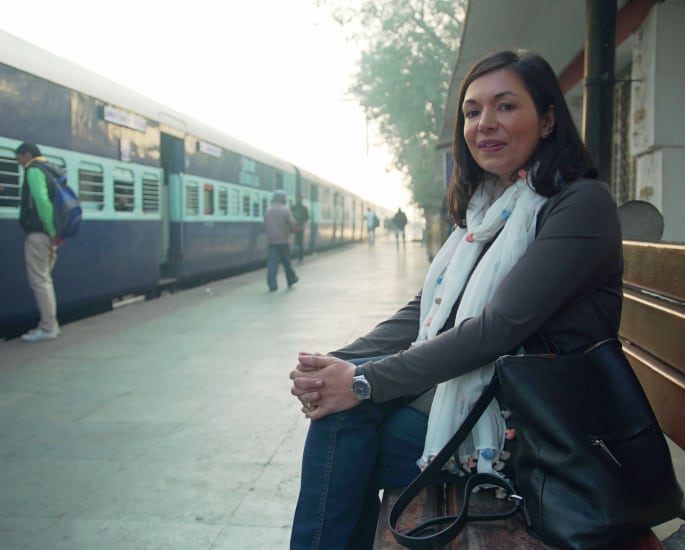 A Passage to Britain is a three-part series for BBC Two.

Dr Yasmin Khan, an expert in Asian history from Oxford University, forensically pieces together the lives of new arrivals who came to Britain from the Indian subcontinent between the 1930s and 1960.

Dr Khan uses the passenger lists of ships, an extraordinary archive containing the names of thousands of people, as her starting point.

She painstakingly tracks down individual passengers and their descendants, where she discovers untold stories that shed light on our wider history.

Passengers reveal how Britain changed them and how they changed Britain. 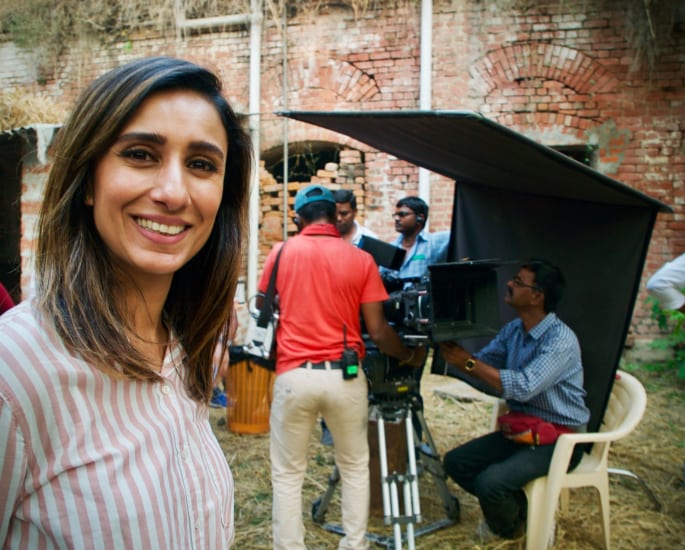 Anita Rani grew up in Bradford absorbing, like many British Asians, the bright lights and vibrant sounds of Bollywood.

Now, she goes on a journey to discover more about the wonderful world of Indian cinema. She uncovers how an industry based on centuries-old traditions is racing to keep up with the changing tastes of Indian society.

She has exclusive access to the biggest blockbusters across India and meets some of Bollywood’s biggest stars.

Rani also meets a new generation of Westerners drawn to India by the sheer volume of films made each year; three times as many as Hollywood.

The rich history and traditions behind the famous dance numbers are revealed. Creating the biggest action scenes and how modern Bollywood is using its power to challenge and change Indian society.

This promises to be one of the most anticipated shows during The Big British Asian Summer.

Inside the Factory: Curry Sauce 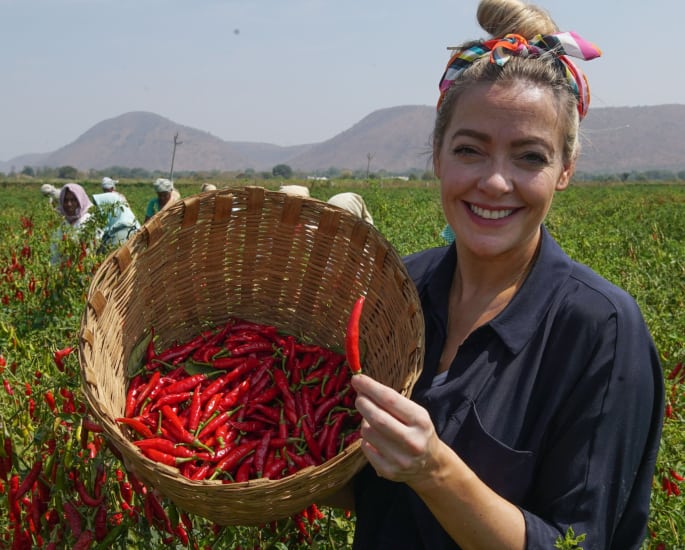 Along the way, he deploys unusual kitchen implements, including a decorating colour chart and a hosepipe.

Meanwhile, Cherry Healey is in Guntur, the chilli capital of India, where they sell 3,500 tonnes of chilli each day. She helps harvest the chillies on a small-scale farm, then follows them they’re transformed into chilli powder.

Historian Ruth Goodman finds that Britain’s curry passion is over 370 years older than the supposed invention of Tikka Masala in a Glaswegian restaurant during the 1970s.

She re-examines the early convenience products of the 1970s and talks to the housewife whose curry campaign helped bring high street curries closer to Indian home cooking. 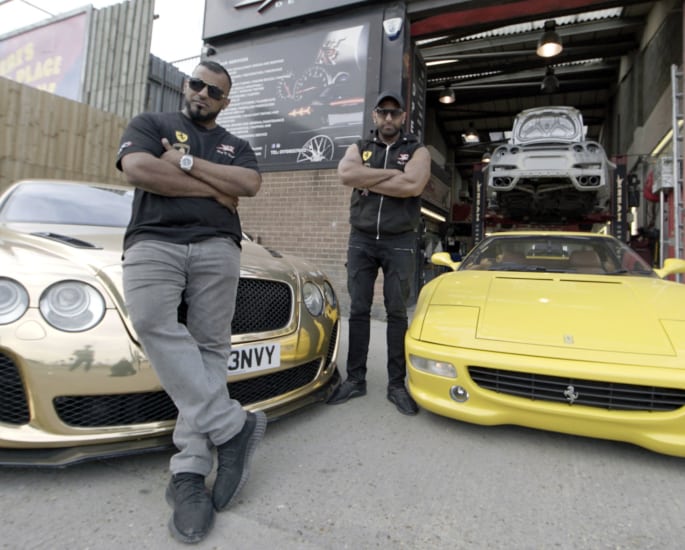 BBC Three follows Kash and Shabs, two brothers that own a supercar workshop in Essex which customises and revamps some of the world’s most powerful sports cars.

Kash and Shabs began their business on their family driveway in Ilford 20 years ago, where they still live today.

They both own a variety of luxury cars and the BBC follows their lives through the prism of family, love, life and business.

Supercar SuperFam meets Dad Farid, who wants to know when Shabs is going to get married and when Kash is going to own his own home.

We learn about the clients who spend huge amounts of money on their cars. Their younger sister also gives perspective on what it is like to be a young Muslim woman in the UK. 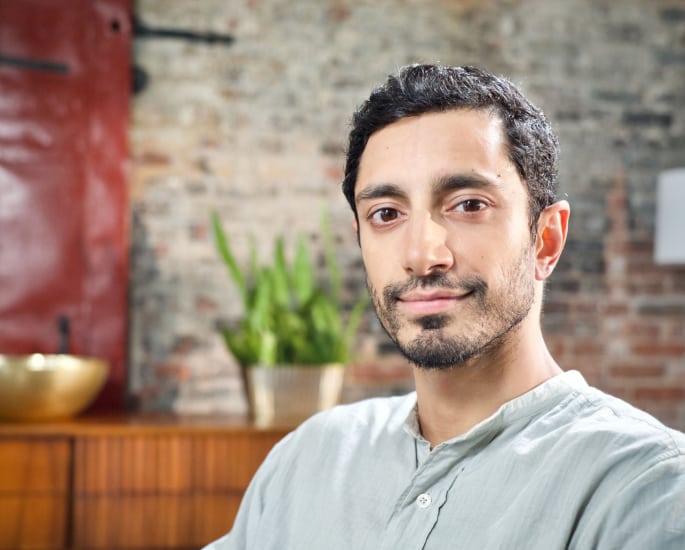 During the interview, they talk about movies, music and politics as well as Riz’s own challenges he has faced.

He talks about his childhood in Wembley as the son of Pakistani immigrants and talks about growing up in a “cultural no man’s land”.

Ahmed regularly switched identities as he moved from traditional Muslim family life, his mostly white school, and his friends who were into British-Asian street culture.

He discusses working with talents such as Chris Morris, his roles in films such as Nightcrawler and Jason Bourne. Ahmed also talks about his role in upcoming Marvel film, Venom. 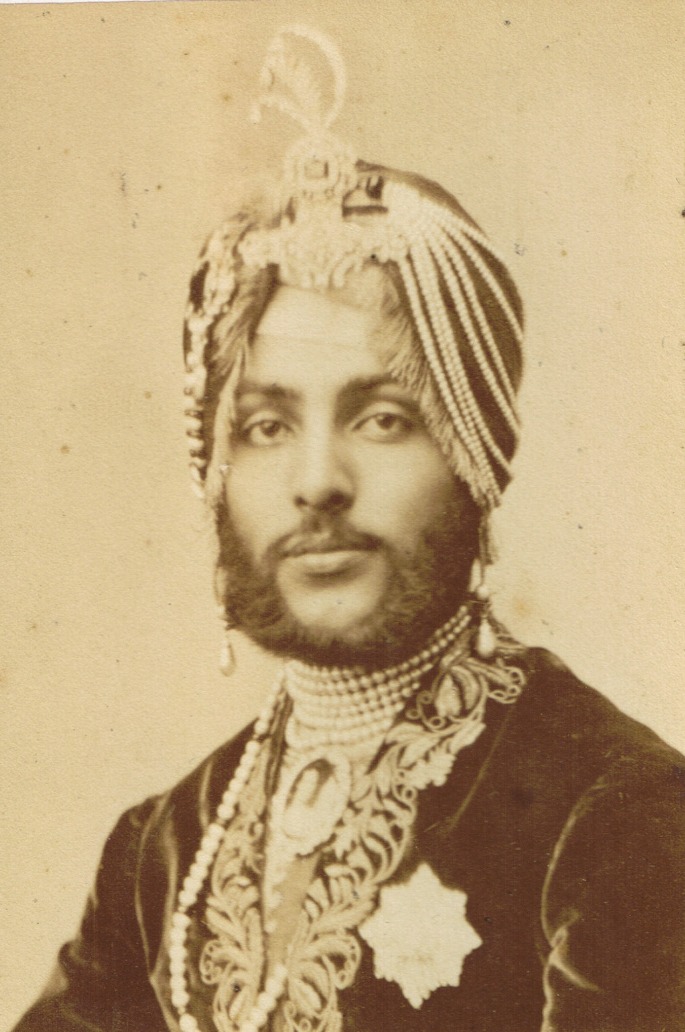 This documentary follows the story of the last Maharajah of Punjab, Duleep Singh.

He was taken from his mother as a child in the 1840s and put into the care of an official of the British Empire.

The journey of Duleep Singh and his family is retraced: from the royal palaces of Punjab to British royal palaces, to his own English country estate.

The programme uses recently re-discovered letters by Singh, letters and diaries written by those whose knew him, extraordinary photographs and surviving artefacts.

Duleep Singh’s inner life is unveiled as he set out to recover his Sikh heritage and turn his back on his colonial past.

My Asian Family – The Musical 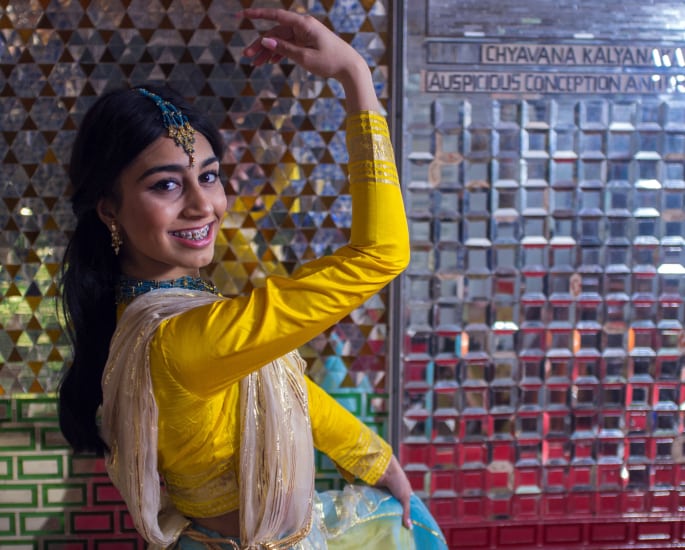 My Asian Family – The Musical tells the epic and inspiring story of one Asian family, the Thakrars, across three generations.

Twelve of them came to Britain in 1972 with nothing, fleeing for their lives from Ida Amin’s Uganda. Since then they’ve not just made Britain their home, they’ve prospered – finding jobs, love and a new life.

Now there are 90 members across three generations.

In this film they don’t just tell us their story, they sing and dance it in a gloriously choreographed, visual feast of movement and colour.

The songs bring their story vibrantly to life. They’ve maintained their Hindu religion and preserved cultural traditions at the same time as adapting to British ways.

These are just a small selection of programmes that are part of The Big British Asian Summer.

All of them give an insight into British Asian life, through entertainment, food etc.

They provide British Asian with vital knowledge about their history and the impact it has in Britain.

Many more shows about British Asian culture are available on BBC Two, BBC Three and BBC Four throughout August 2018.

For the full schedule of programmes showing across the BBC, click here.