Shahid Kapoor has reportedly walked out of director Shashank Khaitan’s film Yoddha that’s being made under Karan Johar’s Dharma Productions.

Actor Shahid Kapoor was reportedly set to work with director Shashank Khaitan for his next venture after wrapping up Jersey (2019).

Jersey is the remake of 2019 Telegu film of the same name.

The actor was in talks with Karan Johar‘s banner Dharma Productions for the past few months.

The upcoming action film was supposed to go on the floors in January 2021.

Yoddha has Baaghi 2 (2018) actress Disha Patani as one of the two main leads. She was touted to play Shahid’s love interest in the film.

But there are reports that the status quo might have changed.

His fans were excited when the news broke that he was working with Shashank Khaitan on a Dharma film.

But now Shahid is rumoured to be backing out of the film. 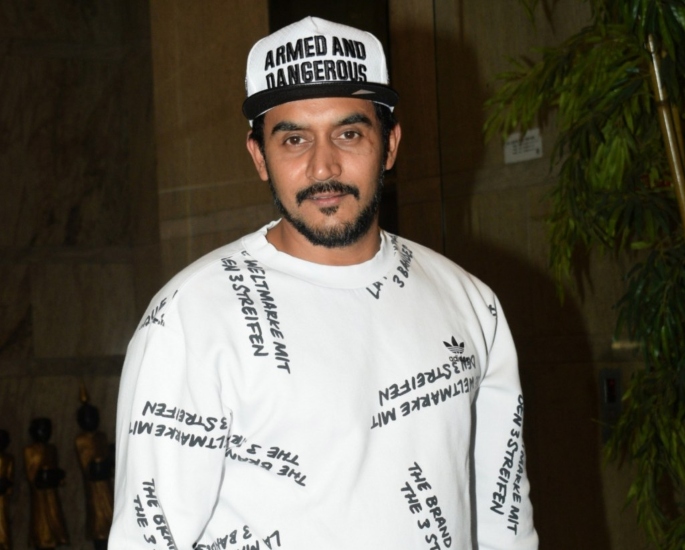 The director earned rave reviews for both the films and was also nominated for the Filmfare Award for Best Director for Badrinath.

However, there are rumours in the industry that Shahid has become a bit haughty after the raging success of his movie Kabir Singh.

The film was the third highest-grossing Bollywood film of 2019 and Shahid’s biggest ever solo hit.

It is said that the actor was having creative issues with Dharma regarding Yoddha and was not proactive in some aspects of the film.

Commenting on the incident, a source said:

“Shahid and the team were having a lot of creative differences over the script.

“Many feel that Shahid has become extremely brash and arrogant after the success of Kabir Singh.

“He is currently very picky about what he wants to do. Plus, he had been dilly-dallying on his dates for a while.”

According to reports, the actors and the production house had decided on everything regarding Yoddha, including the start date for shooting.

But now, Shahid seems to have changed his mind and walked out of the project.

Fans were aware from some time that Shahid was doing a film with Karan Johar and Shashank Khaitan. However, an official announcement was never made regarding the movie.

The source also spoke about the apparent reason for this delay:

“He had not signed on the dotted line, which is also why KJo could not make the official announcement about the same.

“But now, it’s almost certain that he’s no longer doing the film anymore.

“Now, it needs to be seen if Karan and Shashank get back to convincing him and adhere to his demands or they look for a new actor to star in the film.”

Khaitan recently joined hands with Dharma productions as a producer.

This would have been Shahid’s first time collaborating with the Dhadak director.

Gazal is an English Literature and Media and Communications graduate. She loves football, fashion, travelling, films and photography. She believes in confidence and kindness and lives by the motto: "Be fearless in the pursuit of what sets your soul on fire."
Salman Khan and Katrina Kaif Set to Reunite for ‘Tiger 3’
Gauahar Khan shares her Wedding Card on Instagram