Salman Khan and Katrina Kaif Set to Reunite for ‘Tiger 3’

Salman Khan and Katrina Kaif come together for Ali Abbas Zafar’s Tiger 3, the third instalment in the popular Tiger series.

"I don't need a man opposite Katrina in my film"

Actors Salman Khan and Katrina Kaif are all set to reunite for the third instalment in the Tiger series which is expected to go on floors in March 2021.

The first in the series was Ek Tha Tiger (2012) and the second was Tiger Zinda Hai (2017), both of which did very well at the box office.

The two actors were last seen together in Bharat (2019). Salman and Katrina are currently shooting for their current commitments.

After wrapping them up, the lead actors will kick off Tiger 3 in March 2021.

Katrina recently started shooting for Phone Bhoot (2021) which is being helmed by Mirzapur-fame Gurmeet Singh.

Simultaneously, Salman is also busy with Antim – The Final Truth.

The film is a remake of the successful Marathi film, Mulshi Pattern (2018) and is being directed by Mahesh Manjrekar.

After finishing these projects, Salman and Katrina will start shooting for the first schedule of Tiger 3 in Mumbai.

The film will probably hit the floors in the third week of March 2021. This will be followed by the second schedule, for which the actors will fly to the Middle East.

The third and fourth schedules, however, are being planned for Mumbai again as of now.

It is also reported that the upcoming instalment will have a huge budget and will be grander and more lavish than the previous films. 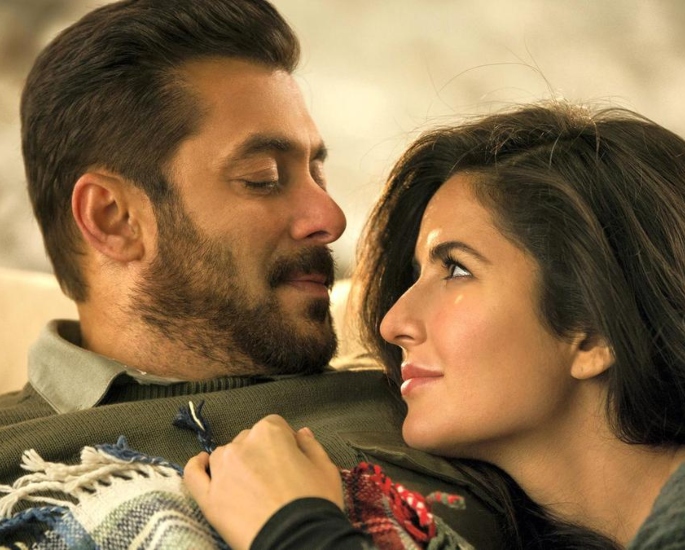 Meanwhile, reportedly Katrina has already started going through the outfits and looks for the movie.

However, it remains to be seen whether the current title of the film would be the final one. Speaking about this, a source said:

“It is not pucca that ‘Tiger 3’ will remain the film’s title, but in all probability, it will not be changed.

The film’s producers, Yash Raj Films are also looking for a new face to play the role of the villain.

While the first movie in the franchise was directed by Kabir Singh, Ali Abbas Zafar will direct the third instalment, just like he had done with the second.

Zafar is also directing Katrina Kaif in another upcoming film where she plays a superwoman. It is slated to go on floors in July 2021.

“I don’t need a man opposite Katrina in my film. And, we will be shooting in Poland, Georgia, Dubai, Abu Dhabi, and Uttarakhand.”

Tiger 3 will be Salman and Katrina’s ninth film together.

Gazal is an English Literature and Media and Communications graduate. She loves football, fashion, travelling, films and photography. She believes in confidence and kindness and lives by the motto: "Be fearless in the pursuit of what sets your soul on fire."
Gal Gadot reacts to Hrithik Roshan’s ‘Wonder Woman’ Tweet
Shahid Kapoor Walks out of Karan Johar’s film ‘Yoddha’