Two outstanding documentaries by Asian filmmakers – AMY and A Girl in the River – have won at the 88th Academy Awards on February 28, 2016.

Asif won Best Documentary Feature for his critically acclaimed and commercially successful AMY (2015), based on the late singer Amy Winehouse.

Having been on a winning streak this award season, Asif secured his first Oscar nomination and first win with AMY.

Along with producer James Gay-Rees, he collected his Oscar from British actors Dev Patel and Daisy Ridley and said:

“This film is all about Amy, showing the world who she really was – not the tabloid persona, [but] the beautiful girl…someone special, someone who needed looking after.”

Meanwhile, Sharmeen picked up her second Oscar for A Girl in the River: The Price of Forgiveness.

The Best Short Documentary winner examines honour killings in Pakistan. Accepting her award from comedian Louis C.K., she said: “This is what happens when determined women get together.

“Last week, our Pakistani prime minister has said that he will change the law of honour killing after watching this film. That is the power of film.” 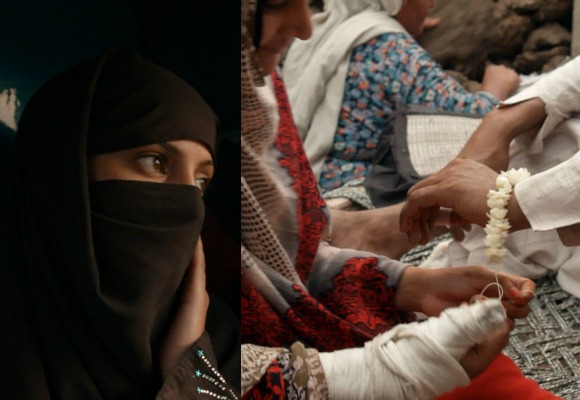 “Women like Ms. Sharmeen Obaid Chinoy are not only a pride for the Pakistani nation but are also a significant source of contribution towards the march of civilisation in the world.”

Sharmeen won in 2012 for Saving Face, a documentary film tackling the issue of acid attacks on Pakistani women. 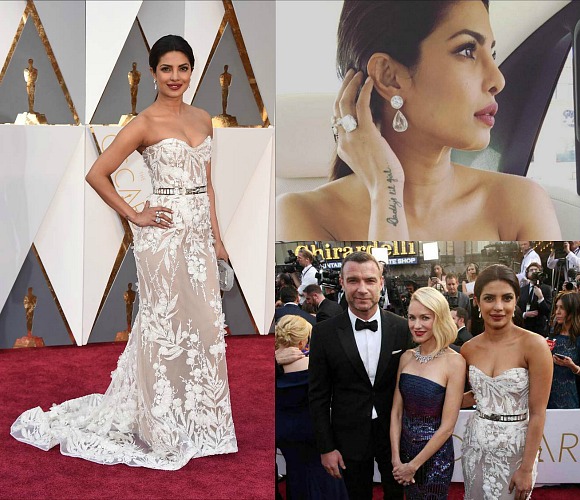 The Quantico star gave out Best Editing award to Margaret Sixel for Mad Max: Fury Road, which was the big winner of the night, nabbing six trophies altogether.

But the climatic moment was when Leonardo DiCaprio finally took home his long-awaited Oscar, while Sylvester Stallone was dubbed one of the biggest snubs this year after losing out to Mark Rylance.

Here is the full list of winners at the 88th Academy Awards:

BEST ANIMATED FILM
Inside Out

BEST SHORT DOCUMENTARY
A Girl in the River: The Price of Forgiveness