The 2019 Birmingham Indian Film Festival is a fantastic opportunity to gain exposure to independent films. DESIblitz lists 5 reasons why you should attend.

The eleven-day event will celebrate the best of independent films and talent with a South Asian relevance.

There are some exciting plans to mark the fifth anniversary of the festival. Similar to previous years, talent will grace the red carpet at Birmingham Cineworld on opening night.

The films on show will provide a unique window into the varying lives of South Asians and other communities. Dharmesh Rajput, Head of Cinema, Birmingham, exclusively told DESIbliz:

“We are thrilled to be celebrating 5 years of the Birmingham Indian Film Festival.

“We’ve been growing from strength to strength since 2015 thanks to the support of all of our audience, sponsors, partners, volunteers and well-wishers.

“For 2019, we are excited to be showing a programme of movies that pack a punch plus some top directors visiting including Anurag Kashyap and Anubhav Sinha.

“As ever we have a diverse range of entertaining and thought-provoking independent films.”

Reflecting on 2019 and the past, DESIblitz highlights 5 reasons to attend the Birmingham Indian Film Festival. 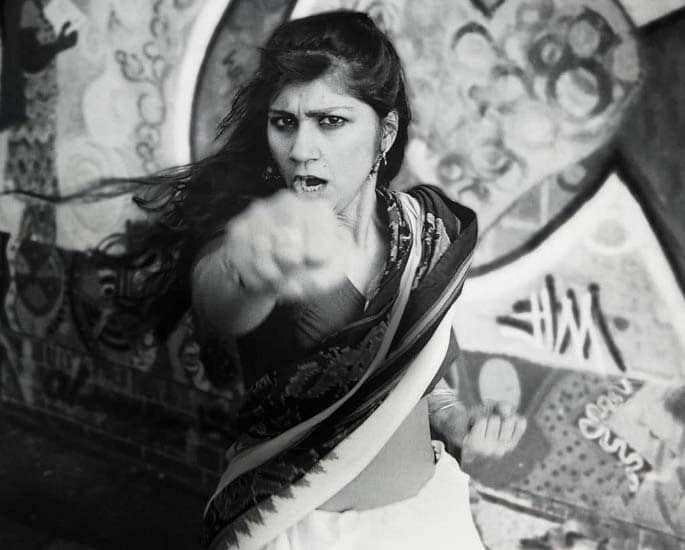 This means that there is no better place to discover the best Desi independent films than at this event. Be amongst the first to watch the best of independent cinema at BIFF 2019.

The programme includes documentaries, short and feature films, all sectioned under a variety of genres to choose from.

The 2019 line up includes films such as Sir (2019), a romance movie that saw its release in Cannes. Other films that will screen will include the opening night drama Article 15 (2019) and coming-of-age comedy Bulbul Can Sing (2019).

Previous years have shown us that the programme for 2019 will once again captivate audiences, with a varied, raw and interesting portrayal of South Asian people.

The array of films for 2019 will present a range of emotions – be it heartache, excitement, and laughter.

Films screened at BIFF previously have included M Cream (2015) and Love, Sonia (2018). These two movies alone indicate that the film festival has successfully showcased award-winning depictions from the Indian subcontinent.

Love, Sonia shows dramatic and heart-wrenching depictions of the global sex trade and how it affects the people of India.

However, the road movie, M Cream portrays a different story. The film revolves around four rebellious friends who undertake a journey in search of a ‘mythical drug.’ 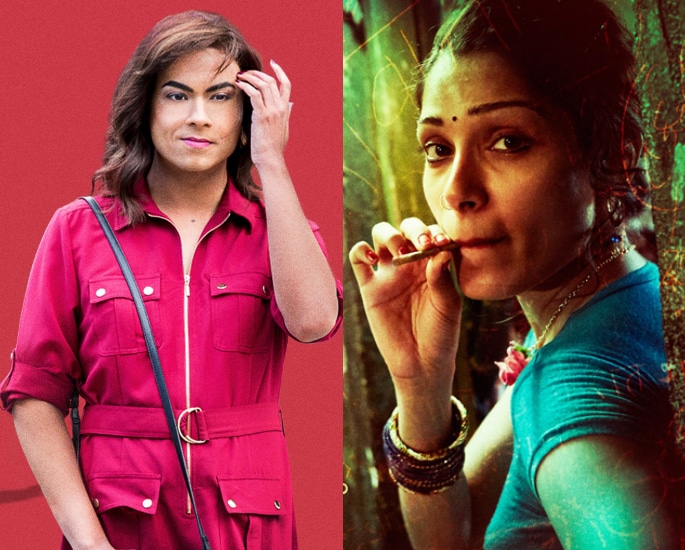 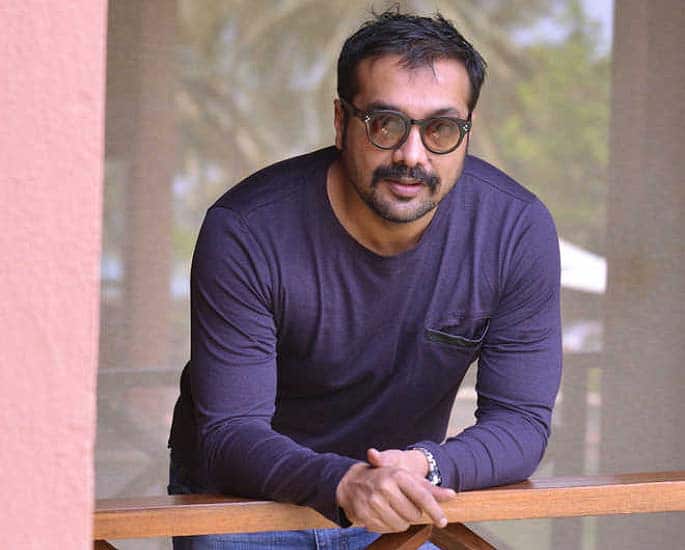 As is the case every year the 2019 Birmingham Indian Film Festival (BIFF) offers the amazing opportunity to attend exciting Q&A sessions with directors and the cast. There will also be special screen talk with director Anurag Kashyap.

During these sessions, award-winning participants and experts will answer questions from the moderator and members of the audience.

There is so much to learn from the experts and Q&As. The Q&A sessions will be a great platform to exchange views, share ideas and gain inspiration.

For media and filmmaking students, this festival provides the ideal chance to network and make connections with people in the field, along with getting some useful tips.

People in the audience will get to increase their knowledge about filmmaking, production, acting, budgets and lots more.

DESIblitz who had engaged in initial discussions to bring the flagship festival to Birmingham has hosted several Q&A sessions in the past and will be doing more in 2019.

Top directors and talent will be participating in the Q&As post-screenings during the 2019 edition of the festival. 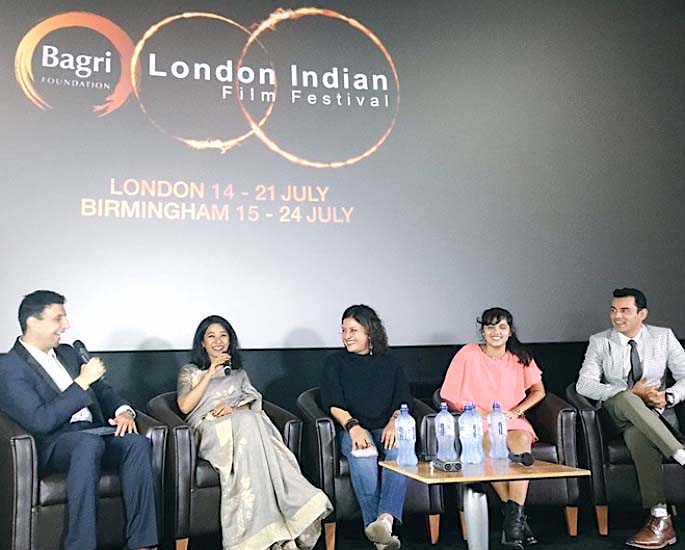 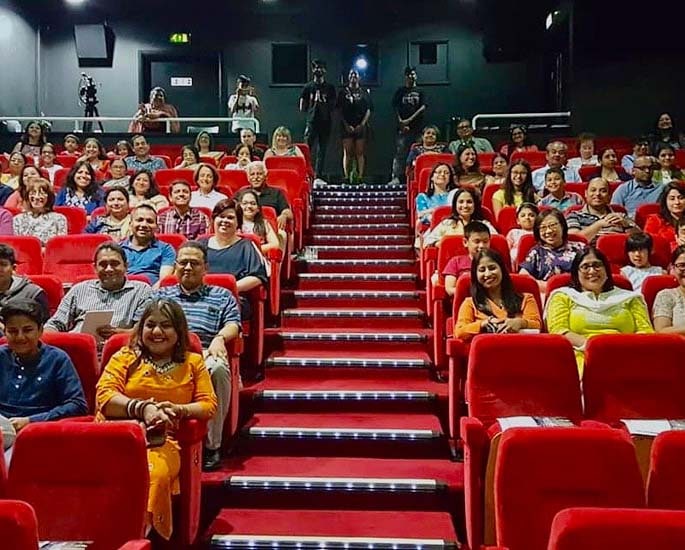 Sitting together under one communal screen gasping, laughing and crying together is the perfect way to connect with people.

The films that will be screened at the 2019 Birmingham Indian Film Festival (BIFF) are all subtitled in English. However, the audio will vary depending on the language of the film.

This will allow viewers from different backgrounds to share their own experience together. This will be aided by the choice of films showcased at the 2019 festival.

Attending the film festival with family and friends would be a wonderful outing because it will spark discussion and inspiration.

Hence, come together with other film enthusiasts in the Birmingham community. Expand your community of film lovers

The films for 2019 vary in genre, but the stories are guaranteed to capture the hearts of the audience.

This thought is shared by actress Mrunal Thankur, who played the lead role in Love, Sonia, a film which was screened at the opening night of BIFF 2018.

During an interview with DESIblitz, she stated that the decision to partake in such a heart-wrenching depiction of the sex trade was difficult.

She explained, however, that the film could contribute to a much-needed discussion on the issue. Moreover, she believed that the story would move the viewers. She said:

“I wanted to do this film [Love, Sonia] because this is the kind of film which might reach people’s hearts.”

Love, Sonia is just one example of a film showcased at the Birmingham Indian Film Festival that had this impact. 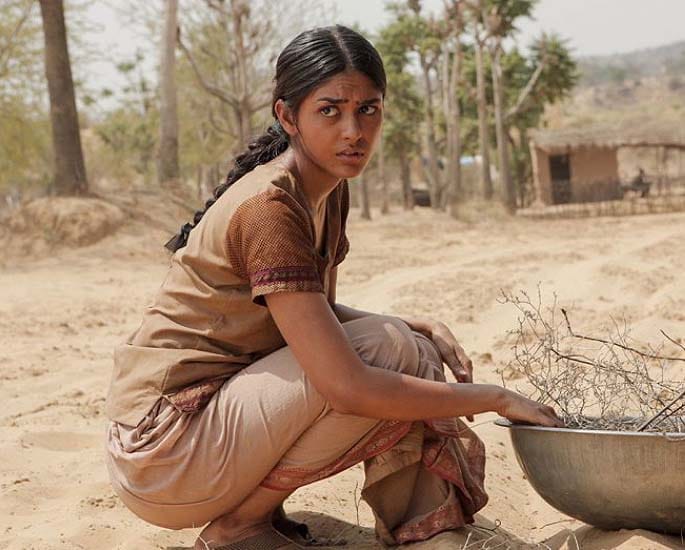 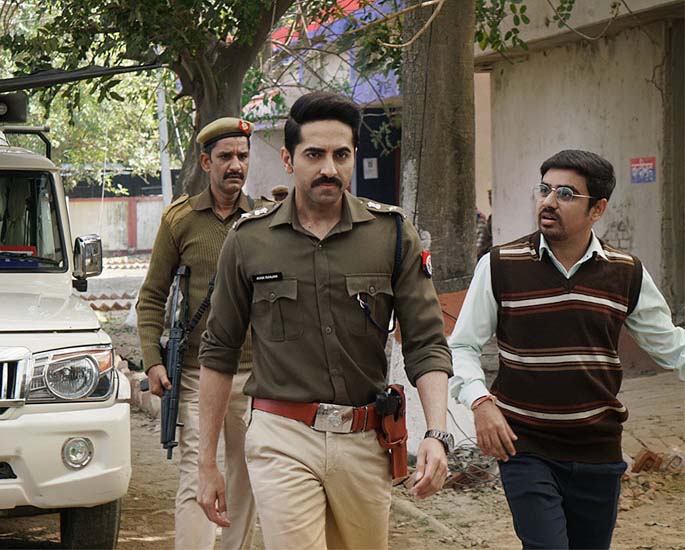 The 2019 Birmingham Indian Film Festival (BIFF) will be presenting genuine talent on and off the screen.

Fans will also get to see their favourite actors walk the red carpet, with some even managing to interact and mingle with them.

Some of the finest creatives and actors to have visited UK’s second biggest city in the past include Leena Yadav, Tannishtha Chatterjee, Chandan Anand, Amit V. Masurkar, Agneya Singh and Richa Chaddha.

Let’s not forget that many now-loved actors such as Mrunal Thakur, also made an appearance at this festival.

Not forgetting the young Lehar Khan who came for the opening night screening of the film Parched in 2016. 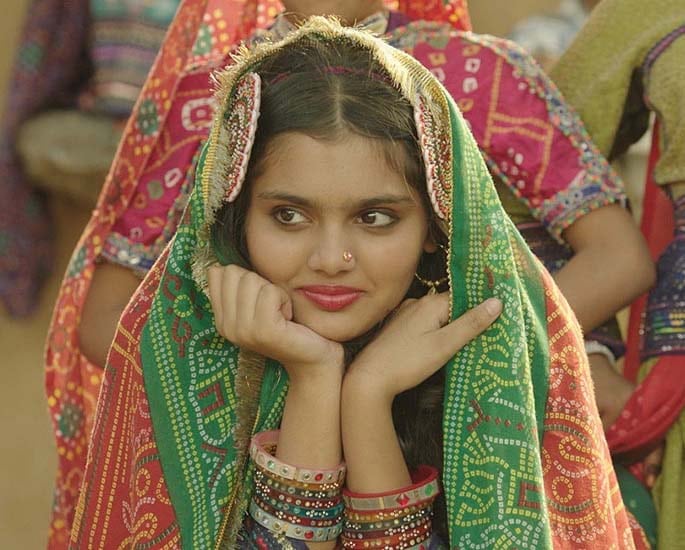 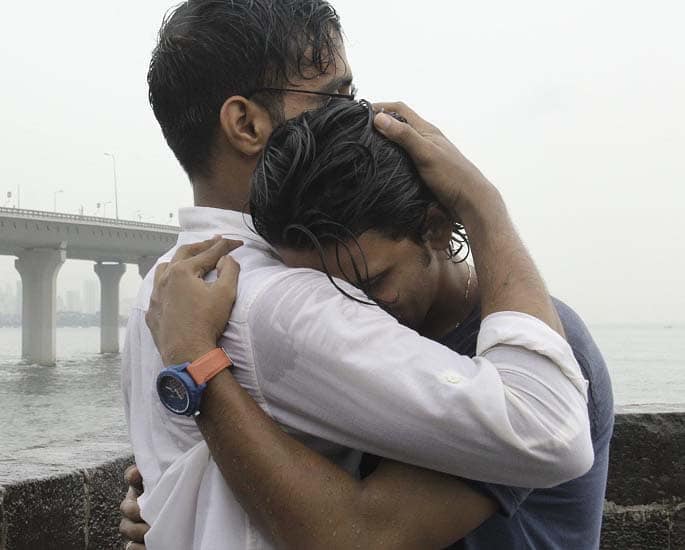 The 2019 Birmingham Indian Film Festival will provide a unique theme for people of a British Asian or South Asian background.

In particular, BIFF 2019 will offer an LGBTQ+ representation called Too Desi Too Queer, showcasing energetic short films from the UK and South Asia.

There will also be a panel discussion, post-screening.

Films from previous years such as Eaten by Lions (2018) also provide the perfect example of representation.

Eaten by Lions portrays the story of two half-brothers Pete (Jack Carroll) and Omar (Antonio Akeel). They are both navigating multicultural Britain on their search for Omar’s biological father.

Knowing only the father’s name and that he lives somewhere in Blackpool, the two half-brothers begin their adventure.

Eaten by Lions is packed with and humorous insights into Anglo-Indian Britain. It is an excellent example of how the Birmingham Indian Film Festival celebrates British-Asian representation.

Interestingly from 2019, Antonio is also a Festival Brand Ambassador. 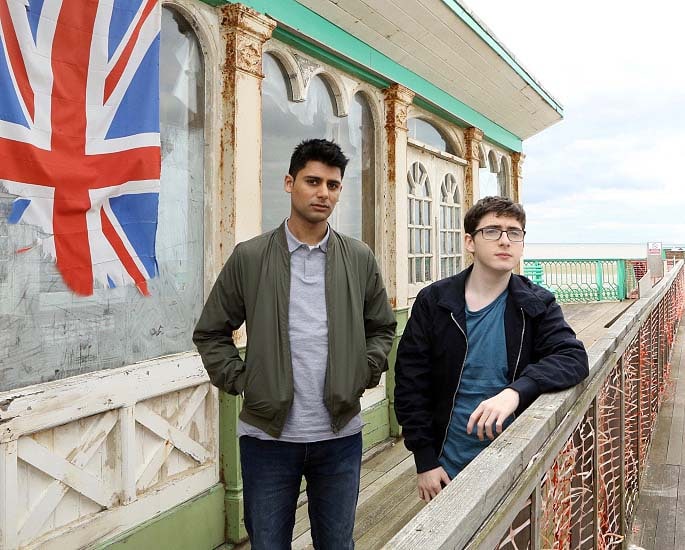 Whether you’re a film lover or filmmaker, the Birmingham Indian Film Festival is not an event to be missed.

If you want to experience the wealth of talent that the Desi film industry has to offer, the festival will be running from June 21 to July 1 2019.

Stay up-to-date on DESIblitz for more insight regarding the programme and film reviews.

Ciara is a Liberal Arts graduate who loves to read, write, and travel. She’s interested in history, migration and international relations. Her hobbies include photography and making the perfect iced coffee. Her motto is “stay curious.”
Sona Mohapatra gets Death Threat from Salman Khan fan
Indian Actress stalked and forced to Marry at Gunpoint