Hina Khan has announced that she will be attending Cannes Film Festival 2019 for her first film Lines. This does mean she will be taking a break from TV.

"I'm taking a break from Kasauti and that's because of a reason."

TV actress Hina Khan made a huge announcement in an Instagram live session with her fans. She announced that she will be attending the 2019 Cannes Film Festival.

She also revealed that there are lots of new projects coming up for her.

Hina told her fans that she is walking the red carpet for her first film Lines. She also said she may be shooting an international film in Cannes.

She revealed: “I might be walking red carpet at Cannes Film Festival for my first film Lines. The film is looking very nice and Farida ji is looking so cute.

“I might shoot another film at Cannes. It is an international project and will be shot in July-August. Really looking forward to do world cinema.”

The actress, who is best known for starring as Komolika in Kasauti Zindagi Kay 2, received praise for getting the opportunity to appear at the famous film festival. 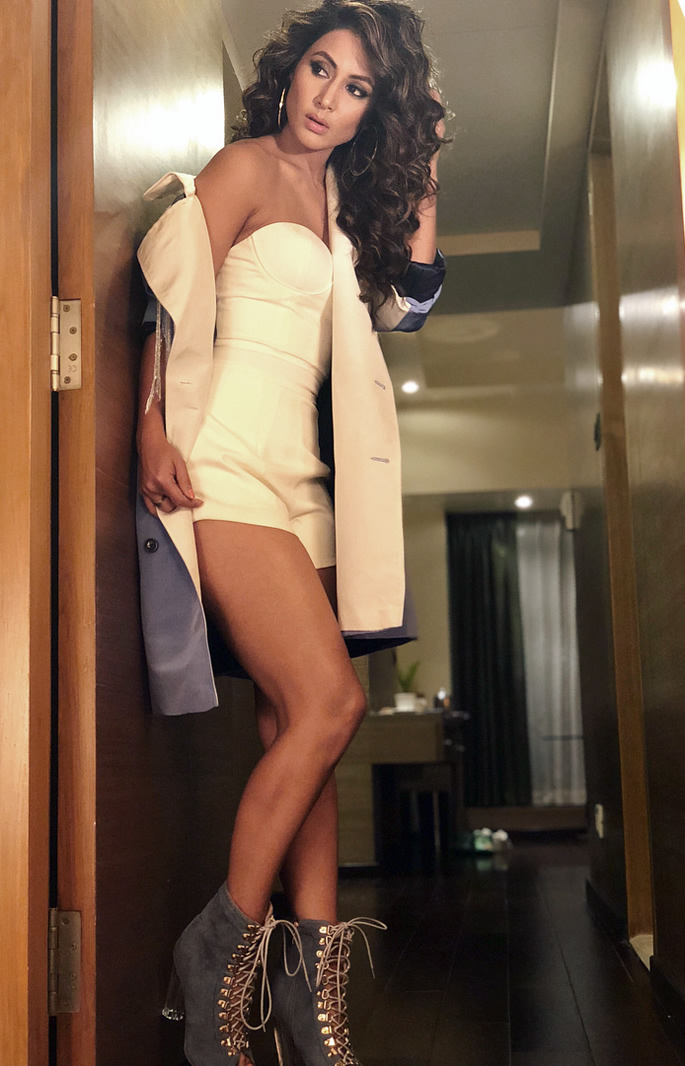 One Twitter user wrote: “So proud of u, ur hardwork and dedication speaks u r an example of excellence.

“Not only our gorgeous lady will walk red carpet at #Cannes for debut movie Lines but will also be shooting an International Film in July and August.”

While Hina has been recognised for her acting talents and is making the move into film, it does mean her TV career may be at an end.

She confirmed that she will be taking an extensive break from the show.

Hina explained: “As you guys must be reading in a few articles done by online portals that have written about my exit from the show.

“Well, it’s not like that. I’m taking a break from Kasauti and that’s because of a reason. I have three films in my kitty out of which one I’m shooting in May, one in June, and another one in August.

“I’m pretty excited to shoot it. I’m going to take a break of 4-5 months beginning from mid-April. Let’s see how it goes from here.”

Hina added that she is hopeful to return to the show as she loves playing Komolika. She said she will return to the small screen when Komokila will be required. 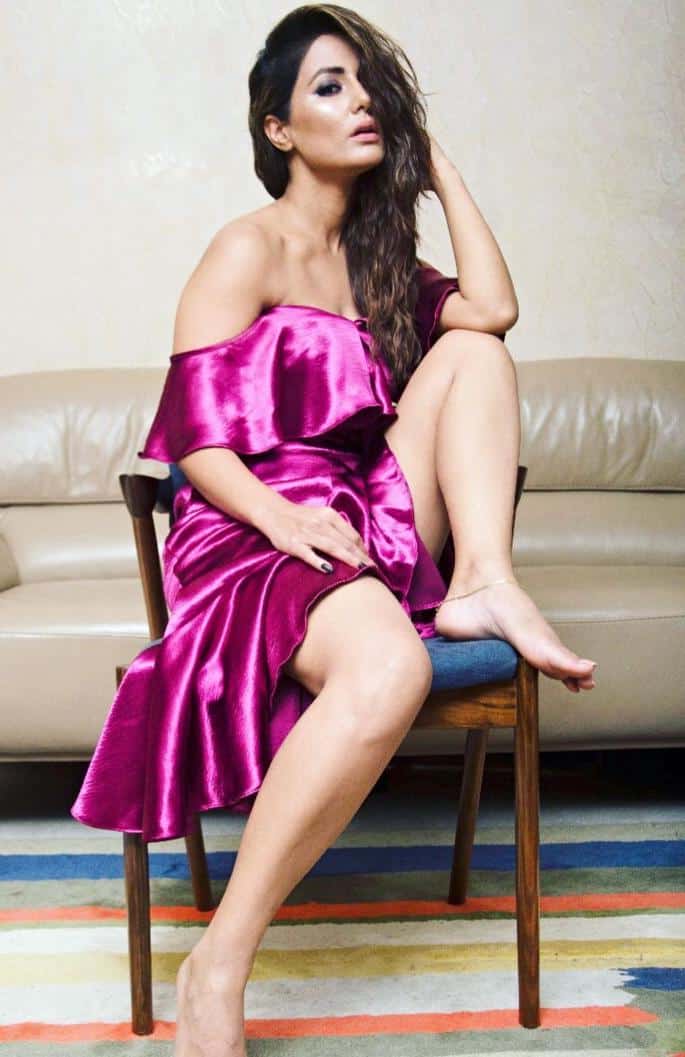 Khan stated: “The show must go on. If at all the character is needed in the show they will see what to do. Whether I manage to come back will be a call that has to be taken at the right time.

“I will be shooting till mid-April and you will be seeing me the whole of April. I am not quitting Kasauti.”

Although it seems film’s gain is TV’s loss, Hina was adamant that she will return to the show once she has finished her film shoots.

It is certain that we will see Hina Khan a lot more, both in world cinema and on TV.

Dhiren is a journalism graduate with a passion for gaming, watching films and sports. He also enjoys cooking from time to time. His motto is to “Live life one day at a time.”
10 Best Bollywood Films with Gay Themes
Salman Khan’s next TV Show is about Wrestler Gama Pehalwan