Indian Actress stalked and forced to Marry at Gunpoint

Indian actress Ritu Singh was the victim of stalking after being followed by a young man. He then forced her to marry him at gunpoint.

"He was adamant about marrying her."

Indian actress Ritu Singh was forced to marry a man at gunpoint after he began stalking her.

The incident happened at a hotel in Robertsganj in Uttar Pradesh on Saturday, May 25, 2019.

The perpetrator was identified as 25-year-old Pankaj Yadav, who barged into Ritu’s room and held her at gunpoint. He attempted to intimidate her into marrying him.

One person was injured after sustaining a gunshot wound and a senior police officer narrowly escaped being shot at before Yadav was overpowered and arrested.

It was reported that a 70-member film crew from Mumbai was in the state to shoot for director Ritesh Thakur’s film Dulari Bitiya. 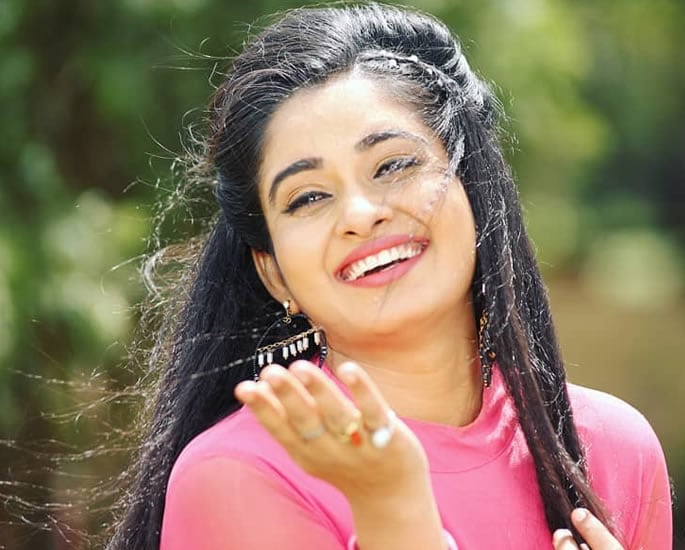 The actress and several members of the crew were staying at a hotel in Robertsganj in Sonbhadra district.

At approximately 11 am, an armed Yadav was able to make his way into the actress’s room without being detected.

It was reported that the Indian actress had filed an FIR against Yadav in Mumbai, accusing him of stalking her.

He pointed the gun at Ritu and asked her to marry him. She screamed and this prompted a teenager identified as Ashok to come to her aid.

This led to the suspect panicking and he opened fire as a result.

A bullet hit Ashok in the side of the waist and he ran out of the room. The gunshot led to hotel staff and members of the film crew rushing to Ritu’s room. 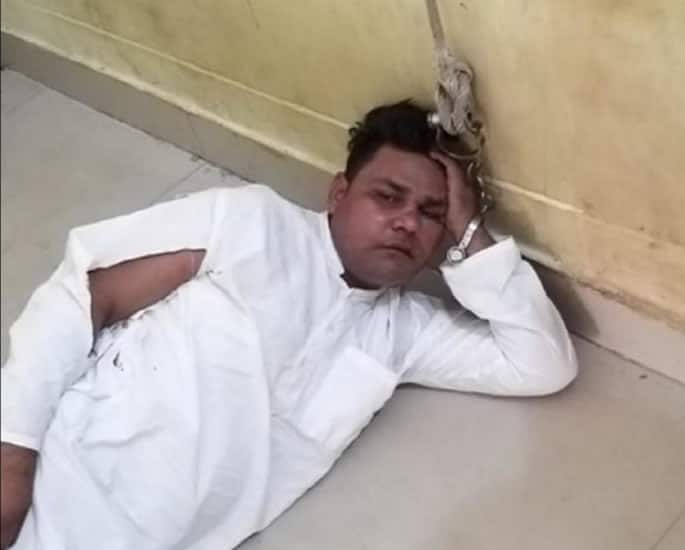 The Sonbhadra police were later informed and they arrived a short time later.

SP Salmantaj Jafertaj Patil led the police team and he went into the room and tried to reason with Yadav, urging him to put down the weapon. Meanwhile, Ashok was taken to the hospital.

SP Patil said: “But, the youth continued pointing the pistol, once at me and then at the actress. He was adamant about marrying her.” 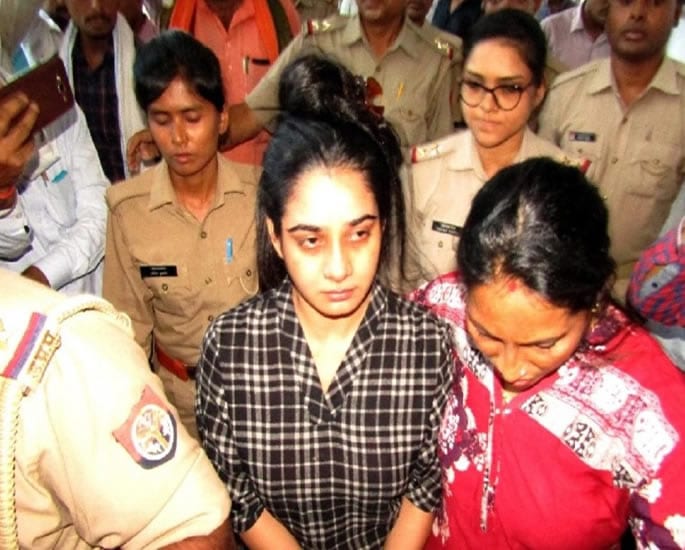 After talking to him, he eventually managed to persuade Yadav to put the pistol on the bed.

“I pulled the bedsheet to move the pistol away from his reach. Unfortunately, the gun fell on the floor.”

Pankaj quickly picked up the pistol and fired at Patil. The SP added:

“I ducked in time and the bullet whizzed past my right ear.”

The sound of the gunshot brought in the other policemen, who were waiting outside the room.

They overpowered the stalker and arrested him at approximately 12:30 pm.

SP Patil concluded: “The accused has been stalking the actress for long. She had lodged an FIR against him in Mumbai too.”

Dhiren is a journalism graduate with a passion for gaming, watching films and sports. He also enjoys cooking from time to time. His motto is to “Live life one day at a time.”
5 Reasons to Attend Birmingham Indian Film Festival 2019
Aryan Khan to make Hollywood Debut before Directing?