In a shocking incident which took place in Karachi, a Pakistani girl was kidnapped at gunpoint while her friend was shot.

After shooting Haris, the car drives off with Dua.

A Pakistani girl was abducted at gunpoint while her friend was shot during the early hours of December 1, 2019.

It was reported that four men pulled up near them in a vehicle and took the young woman. Her friend was shot trying to stop them. He suffered serious injuries.

The young woman was identified as Dua Nisar Mangi while her friend was named Haris Fateh.

The two friends had been walking by the side of the road when a car containing four men stopped and kidnapped Dua.

Meanwhile, they shot Haris who was trying to stop them. According to police, Haris was shot in the neck and the bullet ended up penetrating his chest.

The young man was initially taken to a local hospital but was later transferred to Agha Khan Hospital. He is currently recovering from his injuries.

After hearing about the abduction, police officers arrived at the crime scene and launched an investigation. 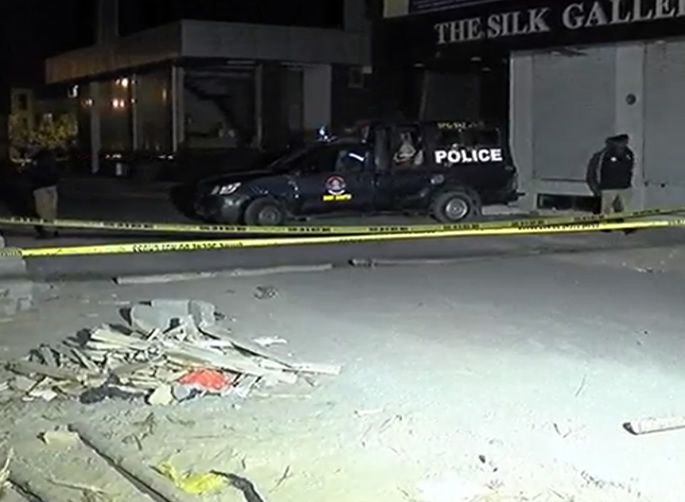 Officers later recovered CCTV footage which showed the Pakistani girl and her friend walking on the side of the road before the four men confronted them.

The footage showed Dua briefly trying to open the door but the men stop her. After shooting Haris, the car drives off with Dua.

Based on the statements from Haris’ father, an FIR was registered under the charges of abduction and attempted murder.

SSP Nazeer explained that they are in the process of collect a statement from their only witness, a rickshaw driver who claimed to have seen the entire incident.

Police also intend to record statements from the families for any clues about the kidnappers.

The police have taken into account Dua’s financial condition, saying that they do not believe it was a simple kidnapping for a ransom.

Dua’s sister took to social media to appeal to the public for information on Dua’s kidnapping. 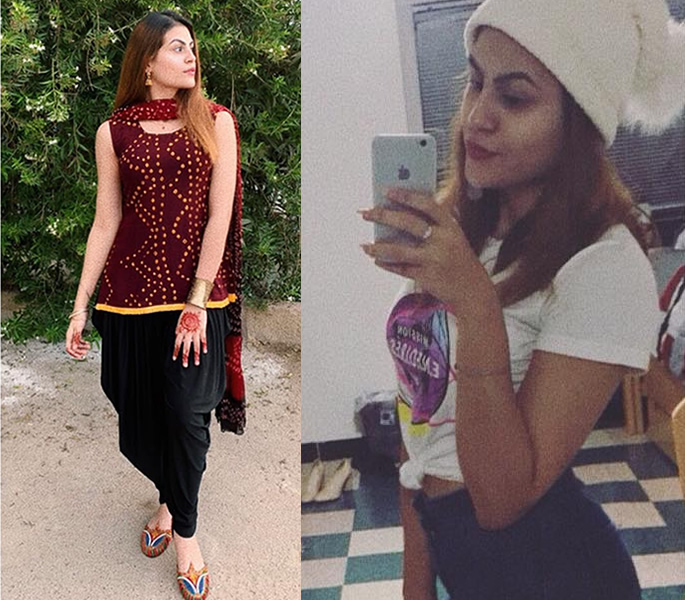 Laila Mangi posted: “My little sister Dua Nisar Mangi has been kidnapped and now missing, and I request you all to spread this news as far as you can.

“If you know anything or any detail about Chai Master Bukhari or any news regarding Dua’s hangout in that place, please let us know. It’s urgent. I want you all to spread this news as possible.”

Another person wrote: “A girl has been kidnapped from Khayaban e Bukhari near tea headquarters and Chai Master.

“Four armed men apparently kidnapped the girl who was accompanied by her male friend.”

“Upon resistance, the guy got shot in the neck.”

While the investigation continues, the police received information that a man named Muzaffar may have been involved in the abduction and shooting.

He is from Lahore and it was reported that he met Dua while she was in the United States.

Dua’s parents suspect Muzaffar because when she returned to Pakistan, she started ignoring him which enraged him.

However, officers have stated that they are only suspicions.

Dhiren is a journalism graduate with a passion for gaming, watching films and sports. He also enjoys cooking from time to time. His motto is to “Live life one day at a time.”
Indian Bride refuses to Marry Drunk Groom unable to Stand Up
Over 65 Indian Women rescued from ‘Honey Trap’ Bar