‘Aagahi’, by Sharmeen Obaid-Chinoy, will feature a series of short videos informing Pakistani women about legal ways of fighting abuse.

Two-time Oscar-winning filmmaker Sharmeen Obaid-Chinoy has never shied away from standing up for women empowerment.

Her documentaries and shorts have always penetrated deep into women’s lives. They have tried to shut down any misconceptions on gender equality that those living in a bubble might have.

She is not only a filmmaker but also an activist, constantly engaging in complex debates surrounding gender representation.

This International Women’s Day (8th March 2017), Sharmeen Obaid-Chinoy is among the many celebrities, representing Chime for Change, who have signed an open letter calling for people to join for gender equality and justice.

At the same time, Sharmeen has embarked on a journey of her own. She has announced her new campaign – Aagahi – in collaboration with Women’s Action Forum in Karachi.

Aagahi – Apnay Mustaqbil Ki is aimed at making Pakistani women more aware of their legal rights. As part of the campaign, SOC Films will release a series of short films over the course of 12 months.

These films, dubbed in Urdu and various other regional languages, will help women in understanding how they can take advantage of their legal provision.

In essence, the project is an attempt to fight against violence and injustice. It is a tool to inform women on how to report any kind of social or domestic injustice. It tells them who to seek help from and what rights to claim. 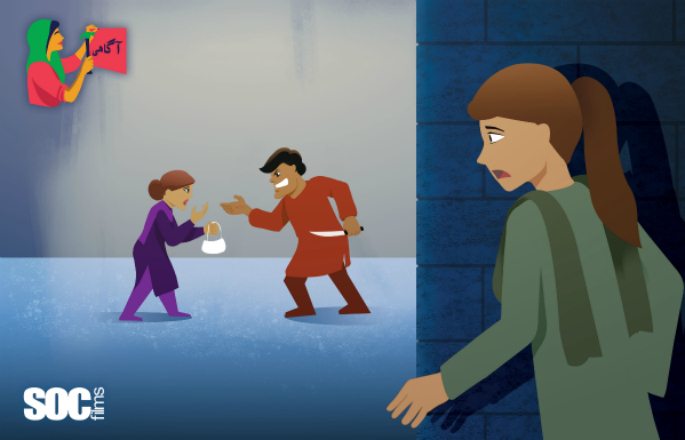 Speaking more about her campaign in a press statement, Sharmeen Obaid-Chinoy said:

“I have travelled the length and breadth of Pakistan and one thing that has always struck me is that we women know very little about the rights that we have in this country.

“We have little understanding of the court system and how to navigate it and we aren’t always aware of the ways we can protect ourselves.”

“This is why SOC Films has collaborated with Women’s Action Forum and undertaken the project ‘Aagahi‘ through a series of videos, which we aim to disseminate for free, across Pakistan. We hope to educate women about their rights and how they can assert them.”

Based on global statistics, Pakistan is only second-worst in the world in terms of gender equality. Moreover, it’s the third most dangerous place in the world for women.

Cases of violence, domestic abuse and rape overcrowd local headlines and yet, a large number of them go unreported.

There are many women in the country who suffer behind closed doors. And this is simply because they have no support and no thorough awareness of their legal right to live freely. Many continue to live under the burden of inhumane doctrines set by the men in their families without being aware of the legalities. 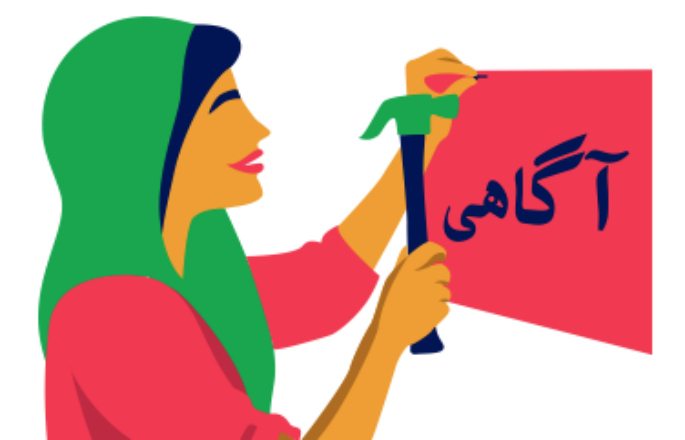 Hence, Sharmeen Obaid-Chinoy’s initiative can prove to be a game-changer in putting an end to women abuse. After all, as writer and psychotherapist Nathaniel Branden once said, the first step towards change is awareness. 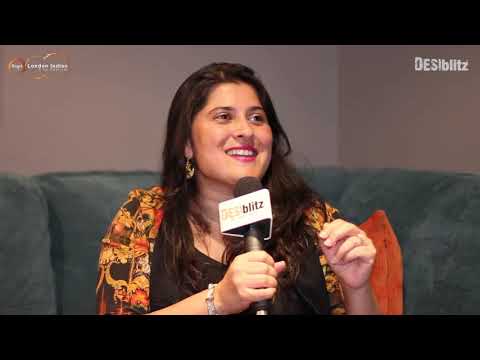 Actress Aamina Sheikh also joins Sharmeen Obaid-Chinoy in her efforts. The Pakistani actress, herself, has made a conscious effort of taking up empowering, stereotype-defying roles in her career.

She will be the voice behind the series of videos. Aamina stressed how important this campaign is:

“The need for this is most pertinent in our society and the effort of bringing the knowledge and understanding of the law to the common woman and man is most needed in our culture.

“Therefore, I found it significant and imperative for me to lend my voice to the project that aims to reach those in need,” she said.

The videos touch upon several different issues. These range from forced marriages to honour crime and sexual harassment. The videos will be shared free of cost with all media outlets in Pakistan. Here’s to more women power!