DESIblitz brings you the highlights of Samkarya UK 2017 which celebrated the best of Bollywood and Tollywood talent all on one stage.

"It's an amalgamation of Bollywood, Tollywood and British film fraternity."

Official Online Partners, DESIblitz, has all the highlights of this fantastic evening.

The stunning Indian actress, Adah Sharma descended onto the Samkarya UK 2017 stage wearing a royal red-flowery, golden and white Anarkali. Just as well, as she performed to the song ‘Deewani Mastani’ from hit Bollywood film, Bajirao Mastani, with such ease and ‘adaa’. 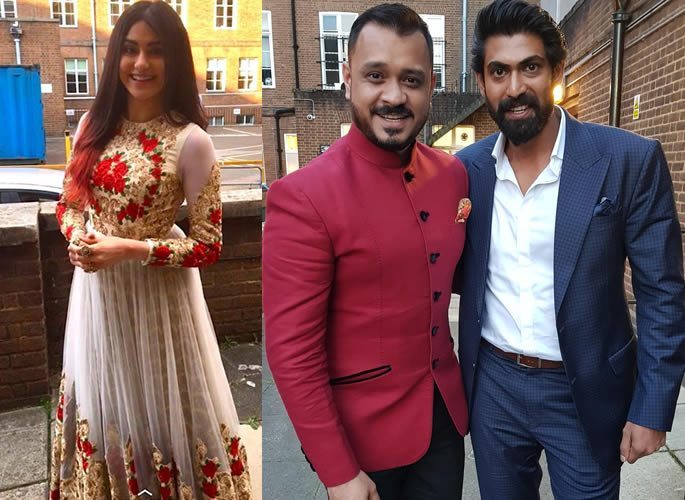 Her spins towards the end mesmerised audiences, and one was enchanted by the circular movements made by the flying skirt of the Anarkali – creating a Bhansali-esque atmosphere. Of course, this was just one of her majestic dance pieces.

Sharma also performed to Madhuri Dixit‘s landmark song, ‘Kahe Ched Mohe’ from the film, Devdas. Another breathtaking performance by the actress, Adah proved she could handle the intricate dance moves with ease and finesse.

Talking about her dance performances that evening, Adah told DESIblitz:

“I’m very excited to be doing Kathak. The most exciting part for me is getting an Indian art form here in London, where the people from will watch and appreciate it. Seeing people have so much love for an Indian art form makes me very happy.”

The actress who debuted in Bollywood with the horror film 1920, is a rising star. For her performance as a possessed woman, she was nominated for the ‘Filmfare Award for Best Female Debut’ award.

“What I think is really awesome is that it’s an amalgamation of Bollywood, Tollywood and the British film fraternity. It’s nice because we all now speak the language of making good cinema.” 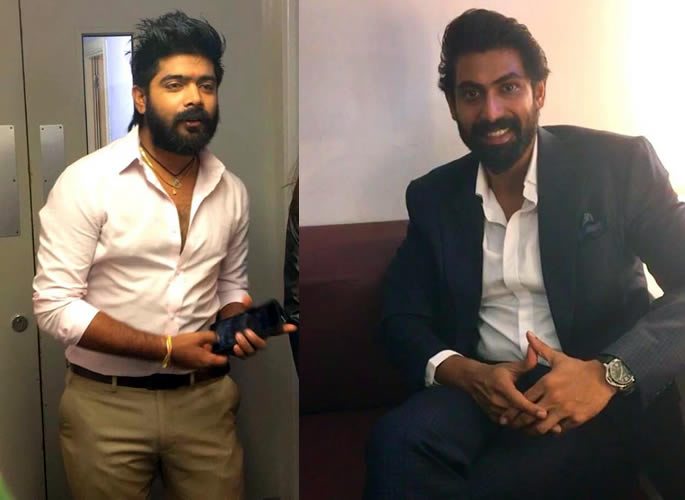 Headlining Samkarya UK 2017 alongside Adah was none other than the playback singer, Revanth.

His performance at Samkarya was truly a special one, especially as it marked his first trip to the UK. Talking about this experience with DESIblitz, the Indian Idol 9 winner said:

“I’m a Telugu playback singer, but language is not a barrier. My aim is to make my mark in different places. I definitely want to sing Bollywood songs.”

But what pulled the audience to the dance floor were some other upbeat Telugu tracks like ‘Top Lesi Poddi’, ‘Barbie Girl’ and ‘Super Machi’. He also crooned the ‘Manohari’ song from Baahubali, which is the singer’s claim-to-fame.

In fact, Revanth was enjoying his performance so much that he came into the audience and started to groove with them.

“Thank you so much to Bharathi (the organiser). She’s worked very hard and is the nightingale of Samkarya. Thank you to all sponsors and supporters including DESIblitz.”

As soon as Rana aka Bhallaladev walked on stage, the audience broke out into cheers. They demanded him to speak a dialogue from Baahubali and as soon as he said it, the audience went wild!

Sharing his experience of becoming a grand ambassador, Daggubati stated:

“I just want to associate myself with people who are interested in telling good and better stories. This is going to be one of the most finest studios. We are looking forward to making very new films.”

It is only recently that Baahubali: The Conclusion emerged as a global blockbuster. DESIblitz asked how the international reception has been towards Rana since the success of Baahubali. He told us:

“I’m blessed and indebted to everybody who made that film possible and it’s changed the demographics of Indian cinema. Now Baahubali is a film that will resonate with Indians everywhere.” 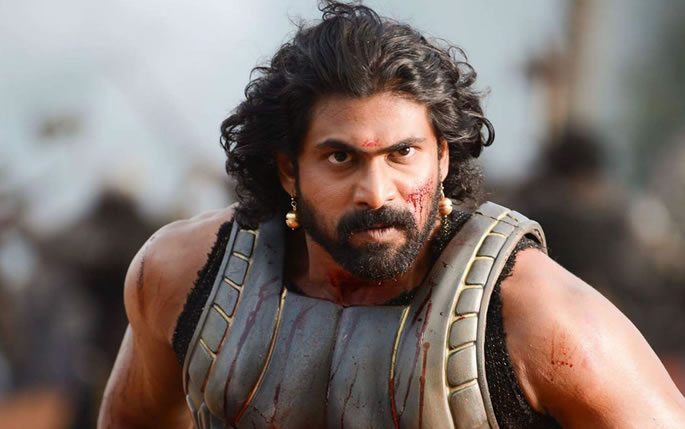 The evening’s entertainment kicked off with an authentic Indian classical Kuchipudi by Mahati Bhikshu. She performed to ‘Bho Shambho’ – a dance dedicated to Lord Shiva. Truly, a glorious and graceful ‘aarambh’ (beginning) to the evening.

A memorable moment, in particular, was when Parnika sang ‘Boochade Boochade’ from Race Gurram. The upbeat track drew in guests from the audience who also took to the stage and danced along.

Even when Saloni sang ‘Janam Janam’ alongside Revanth, we were convinced that this young talent is ideal for playback singing.

The final act concluded on a high with Dhol Beats UK, an energetic dhol ensemble. Even though Ganesh Chaturthi is over, this fantastic performance transcended the crowd to Mumbai.

Not only was Samkarya enriched with music, dance and entertainment, it was a platform to launch London Digital Movie & TV Studios.

The company also hopes to provide advanced production services and state of the art post-production for film and broadcast industries.

Ilyas Kaduji is closely associated with the company. Creative producer of Harry Potter, Ilyas was the chief-guest of Samkarya. He told DESIblitz:

“The idea is to make a studio which is a script-to-screen project where if you’ve got a small budget, you can come and within a reasonable spending amount of money, rather than crazy amounts that Hollywood do, you can make a film of high-standard which can be nationally or internationally released.”

“We have experts in every field. The idea is to open-up filmmaking with a digital revolution, which now empowers everyone,” therefore creating an equal platform for international filmmaking.

The company will also appeal to South Asian demographics, especially because Rana Daggubati is the grand ambassador.

One of the first international films to release under the studio is Vijli. As such, the first-look poster also launched as part of Samkarya UK 2017.

The movie is based on a true story from Porbandar, Gujarat, and stars Rana Daggubati in the lead role.

Directed by Dhwanil Mehta, shooting will commence from October 2018.

Overall, Samkarya UK 2017 was a wonderful initiative by Bharathi Kommana and her company Maaya Ltd to unite Bollywood, Tollywood and international cinema on one platform.

DESIblitz wishes the team all the best for upcoming projects and ventures.

Anuj is a journalism graduate. His passion is in Film, Television, dancing, acting and presenting. His ambition is to become a movie critic and host his own talk show. His motto is: "Believe you can and you're halfway there."
Is the Trippy Trippy Song ft. Sunny Leone too ‘Vulgar’?
Jash talks Musical Inspirations and ‘Now You’re Gone’