The Sports Ministry in India has officially made yoga a formal sport and given it ‘priority’ status to receive better financial support and promotion.

India has officially recognised yoga as a sport and categorised it as a ‘priority’ discipline.

Onkar Kedia, Joint Secretary of the Sports Ministry, says: “It’s a tradition. People across the religion have been practising Yoga.

“It’s high time that Yoga is seen as sport.”

The Sports Ministry confirms in a press release that yoga will be placed in the priority category.

This means the popular pastime is considered equally important as major sports such as football, swimming, squash and chess.

The age-old practice in India now sits in the second highest category in the funding hierarchy – High Priority, Priority, General and Others.

The Yoga Federation of India will most likely benefit from more robust financial support to promote the sport through entering national and international competitions. 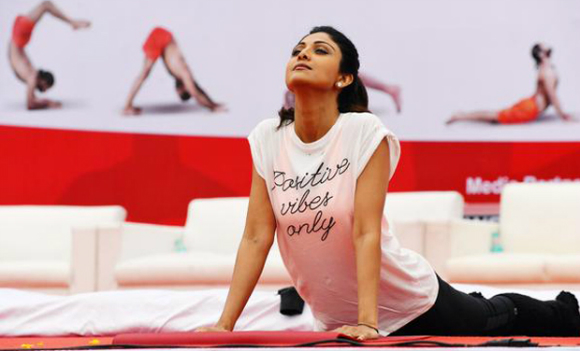 According to the Sports Ministry, a sport should take part in the Olympics, Asian or Commonwealth Games in order to join the ‘priority’ category.

But yoga is exempted for now, as sources say the new sport can first participate in the National Games before coming up with a plan to take it to continental events.

Kedia explains the prime reason for this is because other countries are yet to recognise this practice as a sport as well.

He says: “We have to find out. There has to be a Federation to take it forward and many other steps will be taken. Things are under discussion.” 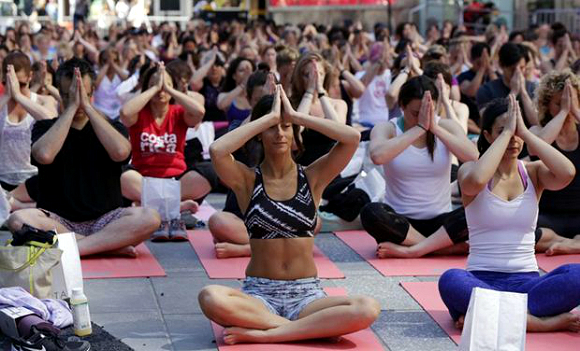 The health and recreational benefits of this activity are well documented, as it has gained widespread popularity in recent years among professional athletes and general public.

It is a great means of stress relief and anxiety management, which is welcomed by those who lead a modern and hectic lifestyle.

A ministry official says: “Yoga as a sport can create plenty of jobs and even in terms of fitness, it will help to create awareness.

“Most of the sportspersons already practice yoga. So it’s logical to have it as a sport.”

Apart from yoga, the ministry has also promoted fencing from ‘others’ to ‘general’ category, and university sports to ‘priority’ as well.

Images courtesy of AP and Yogaeado