Sri Lanka’s legendary wicketkeeper-batsman, Kumar Sangakkara, waved goodbye to cricket on August 21, 2015. We look back at his career-defining moments.

“As a young side, it’ll be an honour for us to give him that respect.”

On Monday August 24, 2015, cricket said goodbye to one of its greatest wicketkeeper-batsmen.

Kumar Sangakkara picked up his bat to play his last match for Sri Lanka in the second Test against India.

Virat Kohli, India’s captain, was pleased to be part of the special moment, saying: “As a young side, it’ll be an honour for us to give him that respect.”

The 37-year-old’s impressive list of career records will undoubtedly leave behind a rich legacy for future generations to aspire to.

DESIblitz looks back at some of the most awe-inspiring moments in the Sri Lankan’s 15-year career. 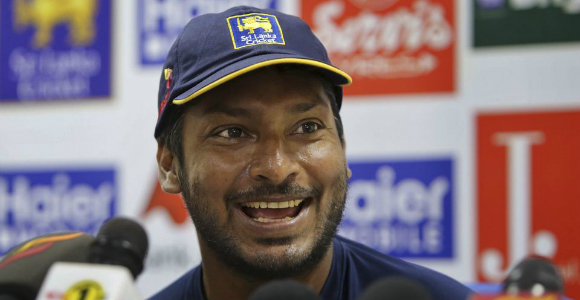 Kumar Chokshanada Sangakkara was born in 1977 in Matale and grew up in Kandy, Sri Lanka.

For the passionate sportsman who excelled in badminton, tennis, golf and swimming, a career in cricket had not always been an obvious choice.

But Sanga decided at age 17 to dedicate his time and energy to one sport, and he chose his first love – cricket.

In 1998, he was selected for the Sri Lanka A tour to South Africa. However, it meant he would have no time to study for the Law degree he enrolled in at the University of Colombo.

As we know now, that perhaps did not turn out to be such a bad thing after all.

His appearance on the tour paved way for his next selection for the ODI squad in the Singer Triangular Series in July 2000.

Making his international debut against Pakistan and South Africa in the Series, Sanga was named ‘man of the match’.

He played his first World Cup in 2003 in South Africa and really began to make a name for himself in the world of cricket. 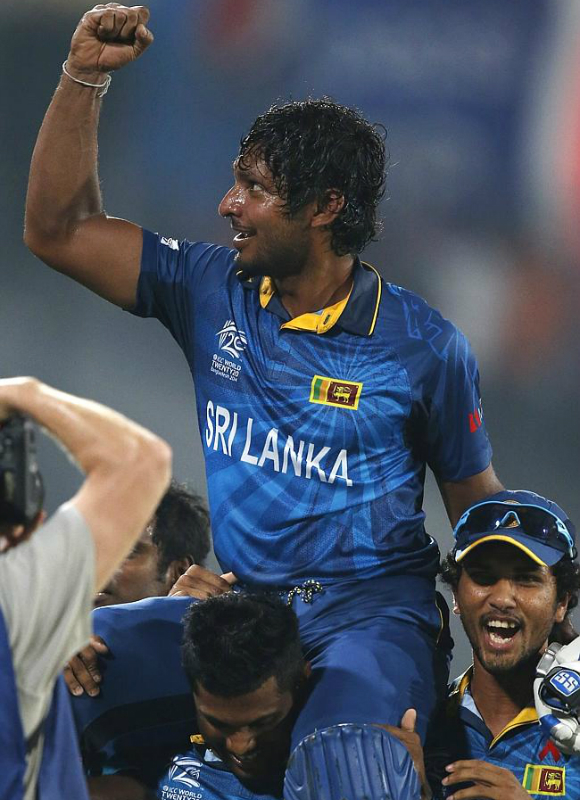 In February 2006, Sri Lanka headed to Bangladesh for a two-Test tour. In what was supposed to be an ‘interim’ arrangement, Mahela Jayawardene became captain and Sanga his deputy.

When Mahela announced in February 2009 that he was retiring from the captaincy prior to the ICC World Twenty20, Sanga was appointed the new Sri Lanka captain.

Yet, the good news was followed by one of the most shocking incidents in sports.

The Sri Lankan team were victims of a terrorist attack in Lahore, Pakistan. Still vice-captain at that time, Sanga was injured and hospitalised along with five other teammates.

When he officially took on the captaincy, he stepped up and led his side all the way to the finals of the ICC World Twenty20 in England in June 2009.

Then in 2011, he guided Sri Lanka to put on an outstanding performance in the ICC Cricket World Cup (50 overs).

Having reached the finals, Sanga held high hopes to win the tournament, which was co-hosted by Sri Lanka.

They lost to India in the final and it pained Sanga to admit that defeat was one of the greatest disappointments of his career.

Following the World Cup, he stepped down as captain of Sri Lanka, but continued to support his team and successors. 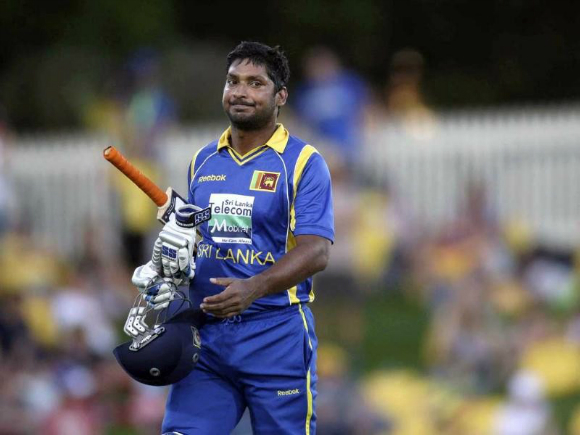 During their tour in UAE against Pakistan, he made history by becoming the third Sri Lankan to score over 500 runs in a series.

What’s more, he took his place as the ninth player in cricket history to achieve 9,000 Test runs in 172 innings, beating Rahul Dravid’s 176 innings.

His accolades do not stop there. Sanga has been named ODI Cricketer of the Year, wicketkeeper-captain of the ICC World XI Test team and won the ICC People’s Choice Award.

As of August 20, 2015, he sits at number 7 in the ICC Test Player rankings, showing just how much he continues to excel.

Throughout his entire career, he has scored 38 centuries in Test cricket – more than any other Sri Lankan. He also scored 21 centuries in ODIs.

After such an illustrious career, it is not hard to imagine just how much the cricketing world is going to miss the legendary figure.

“No one can replace him. You can’t replace a player like him. Sangakkara, Mahela Jayawardena and (Tilakaratne) Dilshan are irreplaceable.”

Sanga’s unique stature stretches beyond his cricketing prowess and derives from his off-pitch persona.

In December 2011, he was named Sri Lankan Of The Year by his home nation’s leading business magazine, LMD.

The magazine described him as ‘a celebrated cricket captain has charmed an entire nation with his heroics on the field and charisma off it’. 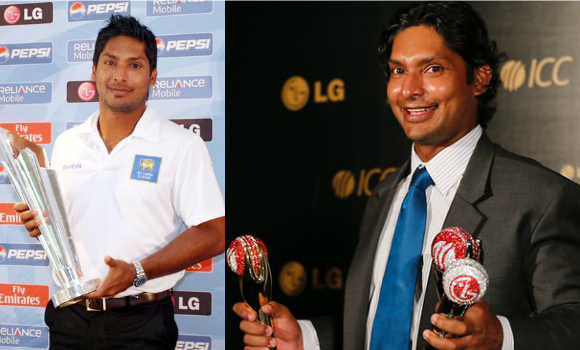 Jayantha Dhanapala, former UN Under-Secretary-General who won the award in 2006, held the cricketer in incredibly high regard:

“He is an inspirational national figure, leading us on the road from reconciliation to rebuilding a new nation on a solid foundation of values drawn from our rich history as well as from modern democratic concepts.” 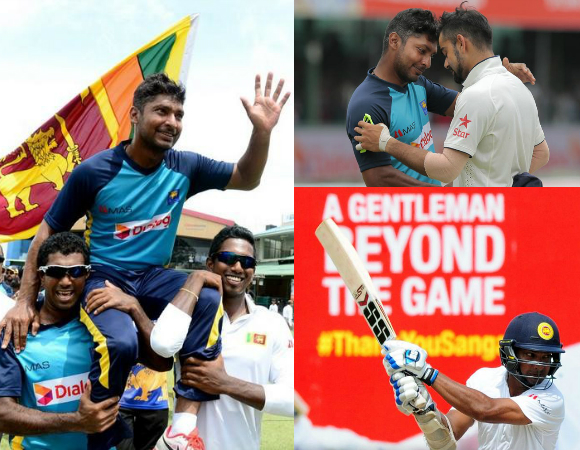 After he announced his retirement, Sri Lanka’s president could not wait to offer Sanga the position of High Commissioner to the UK.

To yield such level of respect and honour only illustrates his positive influence and universal appeal, which can potentially aid foreign relations.

He says: “By scoring a total of 28,016 runs across all three formats, he puts himself in the higher echelons of players to ever grace the game.

“Sangakkara will rightly go down as one of cricket’s greatest-ever players and ambassadors.”

Yet, there is one harsh critic – Sanga’s father and first coach, who believes his son ‘could have done so much better with the skills he had’.

Writing in The Indian Express, he calls Sanga merely ‘good’ and states: “Did he achieve his true potential? I don’t think so…I wouldn’t call Kumar a natural talent.”

Nevertheless, that will not stop the compliments come flooding in. The humble cricketer is ever so grateful for his upbringing when he says:

“All the support and love they showed over the years, whether I played cricket or not, whether I did well or not, the only place I could go and feel safe was home. So thank you ‘amma’ (mother) and ‘apachchi’ (father).”

Thank you, Sanga, for creating some of the most magical and inspiring moments in cricket, raising the bar for the game and ultimately, being a good role model for youngsters – cricketers or not – around the world!

Images courtesy of AP and ICC