Racial diversity is a huge issue in the comic book industry. DESIblitz talks to Jahvin Baxter in this exclusive gupshup about diversity and comic books.

Racial diversity in comic books has always been a noticeable concern.

Throughout the history of our masked superheroes, the all-American white male has been the face of what a hero looks like.

In worlds with aliens, mutants, Norse Gods and genetically altered humans, there is a little reason for the heroes to diverge away from the ‘white-model’.

DESIblitz had the exclusive opportunity to speak Jahvin Baxter of YF studios about the issue of diversity in more detail:

“I currently run two manga, Yakage Force and Another Side which tie into each other but can also be read independently. I’m a self taught artist,” Jahvin tells us.

Jahvin Baxter is a UK based artists who is self publishing manga and art books. He’s been interested in drawing comics from a young age, he says: “It’s something I’ve been interested in doing since I was little. So, even from an early age, I dabbled in it for fun until I gained the skill necessary, and then it went from there.”

It’s ironic when you think about the lack of diversity as comic books grew out of artists wanting to make a political statement and create change. Think about Captain America’s iconic debut punching Adolf Hitler in the face.

Even when the media was forced to produce controlled content in the 1960s’ Marvel came out with the X-Men.

The way in which the mutants face persecution was a direct metaphor was racial injustice at the time, and in later years moved on to represent the LGBT struggles. 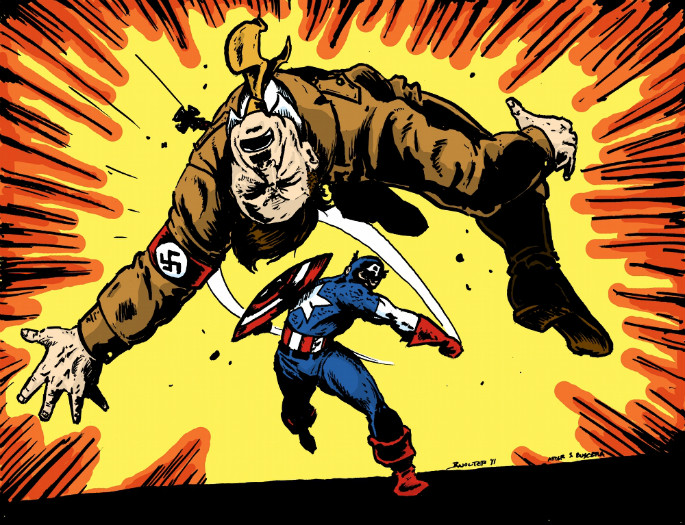 “Diverse storytellers mean diverse personal experiences being brought to the table, and more honest depictions of those experiences on the page in fiction.

“It’s not impossible for a creator to write about an experience they’ve never had, that would be a silly thing to say. But Cis Hetero White Male isn’t the default mode of human.”

Every single form of entertainment, including comic books, has been dealing with issues of diversity and representation. The growth of the Internet and social media has continuously brought it into the limelight in the most recent years.

Marvel have slowly been sorting out this issue with the creation of more diverse characters like the Pakistani superhero Kamala Khan as Ms Marvel.

Her story centers around her balancing her crime fighting with her cultural and religious life, alongside dealing with issues that are typical of a teenage girl. 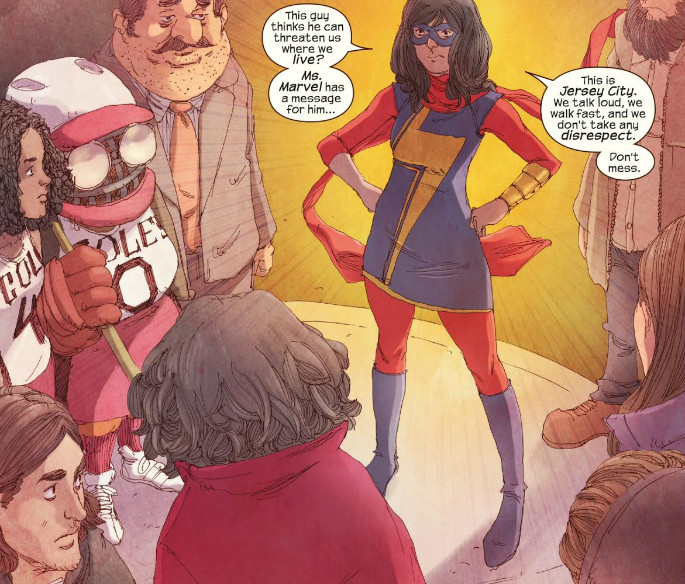 Although we may never see a movie version of the Half-black Half Latino Spiderman, Miles Morale, he’s fighting crimes in the comics and is an important addition to the Marvel comics universe. Especially considering that Spiderman is a figure that is supposed to be relatable to anyone, as he fights crime in a spidey suit.

There have also been past examples of The Falcon and Black Panther making waves and trying to show issues people of colour face in comics, however despite this, there’s still not enough representation in this industry.

This is becoming more important with the rise of Comic Book movies in the past decade and their choice of having an exclusively white cast.

The Need for Diversity

Jahvin is currently working on two manga’s, Yakage Force and Another Side, which tie into one another but can be enjoyed separately. His works are heavily influenced by Japanese manga and anime:

“I grew up with watching anime and reading manga, the classic 80’s and 90’s stuff. It kind of just rubbed off on me over the years and is now the basis of my style.”

As traditional comics have a tendency to make the main characters and cast white, we asked Baxter whether he took race and gender into account when creating comics, he tells us:

“I feel it’s important to have a variety of races in stories, especially stories set in the west where races are naturally a lot more diverse anyway.” 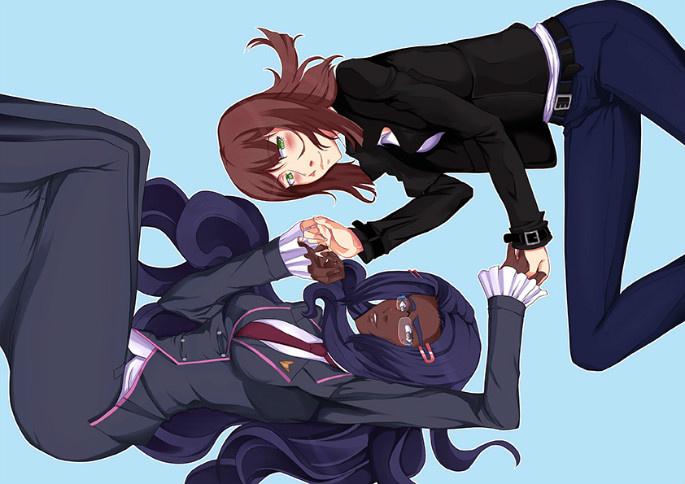 Although the landscape is changing and more people of colour are being hired, there are still many challenges when breaking into the comic book industry.

Despite having well loved characters that preach justice, loyalty and freedom the industry itself is still very stunted and is still dominated by white males.

Baxter agrees: “Yes. I find it hard to get people interested in my work as a black male. I’m not sure if it’s potential customers seeing me at conventions and assuming that I am not an artist.”

When asked whether Baxter felt diversity is important, he explains: “Yes, because then you get, what seems to be a popular topic lately, ‘whitewashing’.

“But at the same time I don’t believe you should go out of you way to make something diverse just to do it. Let it be part of the narrative and actually relevant.”

It is safe to say that there is definite need for change in this industry, but with more artists like Baxter and South Asians at Comic Con, this change can happen eventually.

Especially with the upcoming release of a Chakra film in India, which will be a Bollywood Superhero movie based on Marvel’s Indian hero, Chakra.

For anyone wanting to get into the industry Baxter offers some sound advice: “Just keep doing what you love, no matter how successful you may or may not be at it. Dedication will see you through, eventually.”