Representation is a huge discussion in the creative industry. In this exclusive interview, Geenie Jay talks about gender and diversity in Comic Books.

"I don’t think comics are greatly diverse at the moment"

Representation and gender in comic books is always a hot topic for discussion, especially with Marvel and DC films becoming box office hits.

Women in particular have always had the short end of the stick, especially in the comic books industry. Many of the superheroes in the past have been created by men for men, and the presence of women in these comics has been limited.

The way in which women’s bodies have been depicted in comics throughout the years has also gone through a great amount of scrutiny – especially since social media has become a platform for people to discuss diversity openly.

After meeting comic book artists and illustrators at Comic Con 2016 and discussing both gender and race representation in comics, it is clear that these are issues that need to be talked about.

In this exclusive interview, DESIblitz speaks to up and coming illustrator Georgina Jones (aka Geenie Jay) about gender representation in comics.

Who has influenced you work?

Most of my influences come from TV and film like Studio Ghibli, Avatar the Last Airbender, Adventure Time and Steven Universe. Artist wise I would say Babs Tarr, Natasha Allegri and Vera Brosgol. 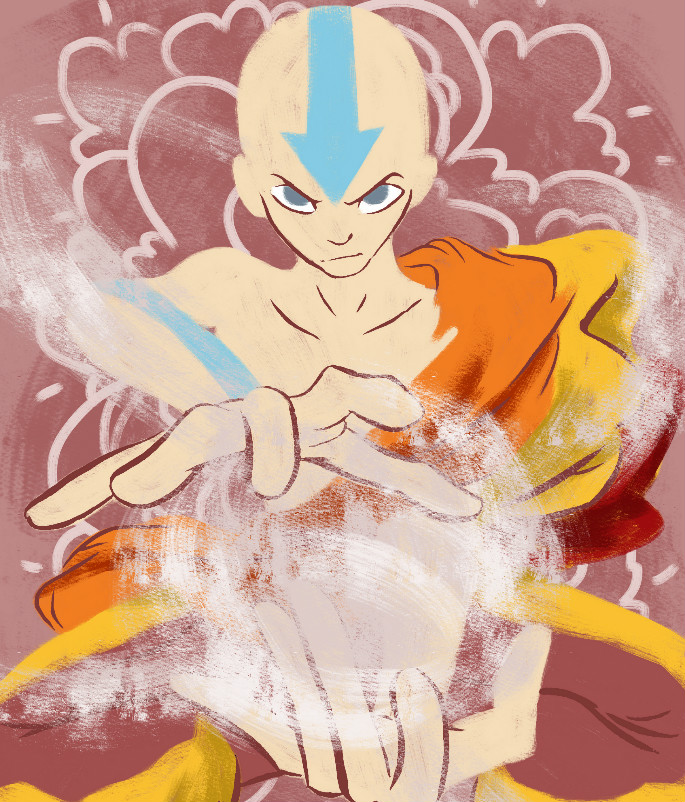 How conscious of race and gender are you when working on an art piece?

If I’m drawing a character of a different race or gender [I’m white female], then I want to make sure I’m portraying the character well.

I don’t like to make it a huge issue because that seems rather backwards to me, but I like to be all inclusive of different types of people in my stories to make it relatable for everyone.

I think if you start to overthink it then it can be too forced and turn out negative. 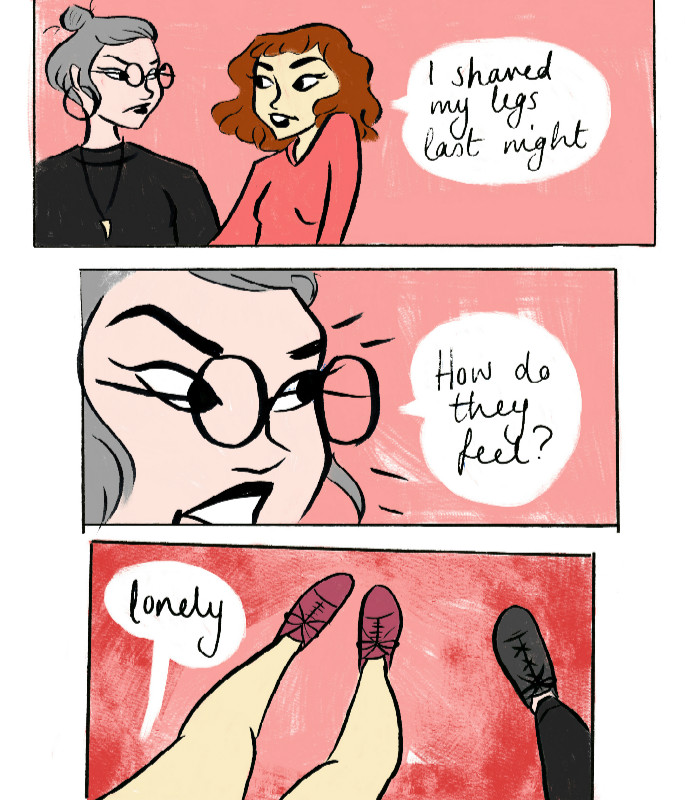 What are your thoughts on the depictions of women in comic books over the years?

I could talk about this subject for hours so it’s hard for me to narrow it down into one answer. I think in the past, especially in mainstream superhero comics, there has been a lot of issues with depicting women as sexual objects.

“It’s mainly due to writers and artists who are male and catering to the male audience. They write the personalities shallow and stereotypical, draw their bodies with exaggerated curves and put the ‘camera’ at suggestive angles.”

A significant character to look at is Wonder Woman who has gone through many changes that represents views of society at the time. This also happens in indie comics, but the indie scene has a heavier female influence and involvement so the representation is a lot better.

However, with comics such as Ms Marvel, Squirrel Girl, Spider Gwen and Batgirl, the depictions are really fantastic. I just recently read the new [female] Thor and A-Force and they give me so much hope and optimism for female representation in the mainstream world. 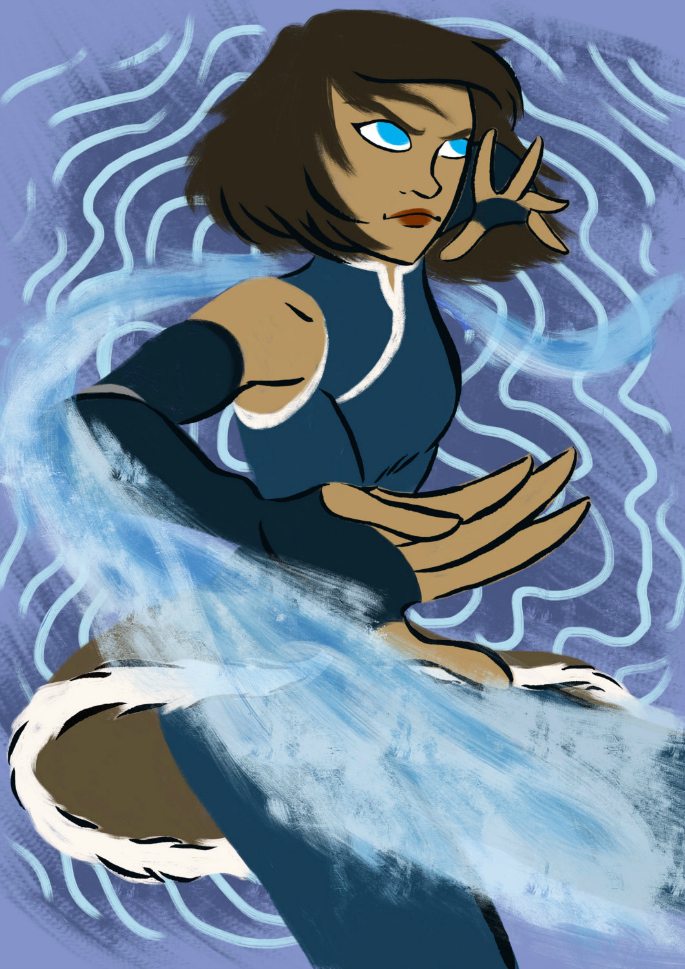 I don’t think comics are greatly diverse at the moment. Even indie comics who have wonderful LGBTQ+ characters still seem to lack on racial diversity. That being said, I think it’s improving. And actually, the mainstream world is doing really well with this.

Can I just take this opportunity to comment on how AMAZING Ms Marvel is aka Kamala Khan!? The team behind Kamala are wonderful and managed to represent a Muslim teenage girl perfectly. If you haven’t read it yet, go read it now. 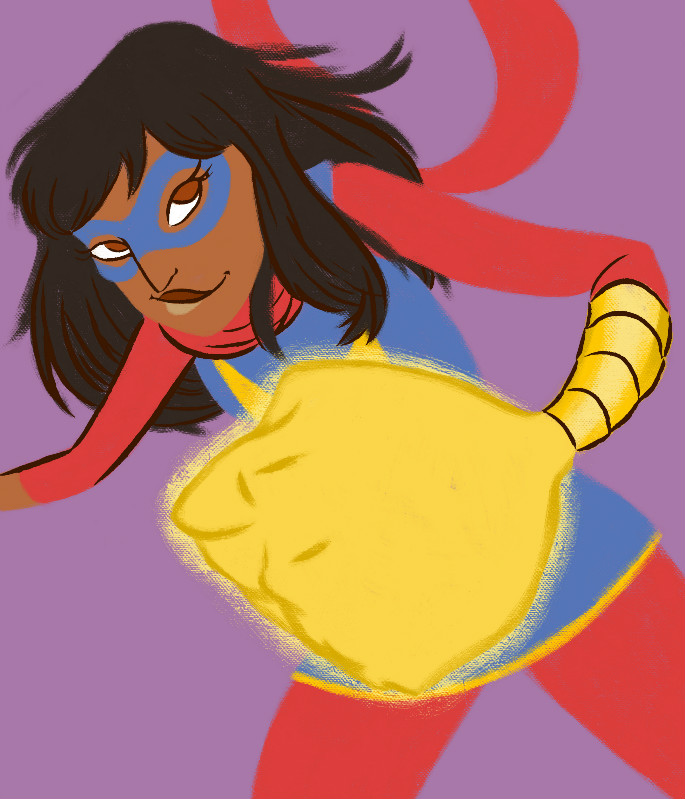 Are there more places for women and people of colour in the creative industry?

YES! We need all types of people in the creative industry. It’s SO important to have all minorities and communities represented in our media in order for us to have a better well-rounded and respectful society.

Any advice to people wanting to become an illustrator?

I think one of the most dangerous things for an illustrator to do is to look at their favourite artists and want to be like them. You can take influence from someone in how they use colour, lines or whatever but ultimately you have to be your own artist. 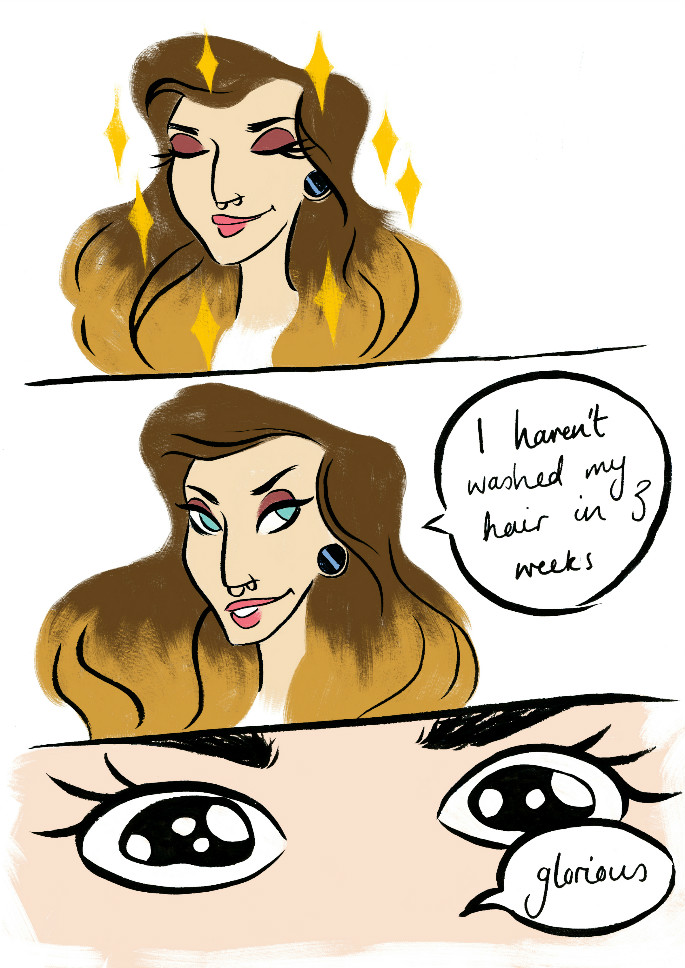 Comparing yourself to someone else is damaging and won’t make you produce good art. Just don’t do it. Don’t. Apart from that, my advice is to just draw all the time!

Do the crappy drawing challenges on Tumblr and post them up online. Show people your work! Show it to your peers and get feedback! It’ll help you improve.

You can find Georgina Jones illustrations at Etsy, Behance and Tumblr.