Welsh singer Nesdi Jones’ first single with VIP Records is an acoustic and romantic version of her 2014 hit, ‘Tere Naal’. Check out the full video here!

“K's remake brings romance and emotion which I try to bring in my vocal work.”

The original version, featuring Chan Has, came out in 2014 and was very well received by fans.

In the new version now available on iTunes, Nesdi teams up with producer K Singh to put an acoustic spin on the track.

The ‘Desi Gori’ also looks serene and beautiful in a red high slit maxi dress in the trailer video. 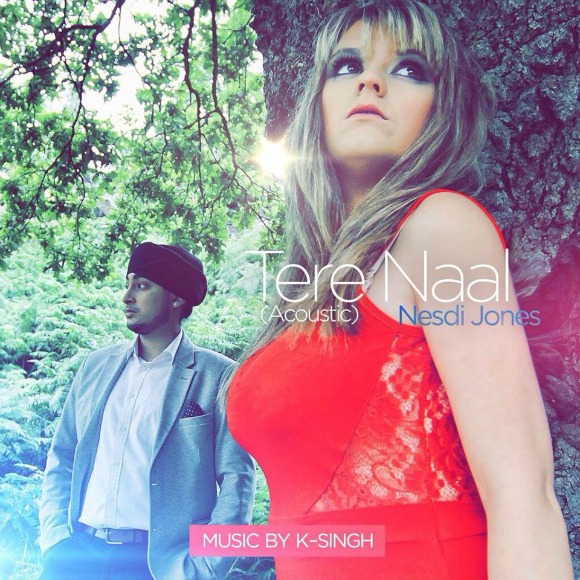 Comparing the two different takes, Nesdi says: “Chan wrote and composed the track that many different audiences can appreciate due to the mix of languages.

“When I heard K’s remake I fell in love with it, it brings romance and emotion which I try to bring in my vocal work.”

Listen to the original version here:

The 22-year-old singer signed with the British Asian music label in April 2015. Fans have since been eager for her to record new material.

Nesdi shot to fame in 2014 with debut single, ‘London’, produced by megastar Yo Yo Honey Singh.

It instantly topped the chart and helped her win Best Newcomer at the UK Bhangra Awards in the same year.

Her YouTube channel quickly found a new fan base, with many adoring her Bollywood covers. 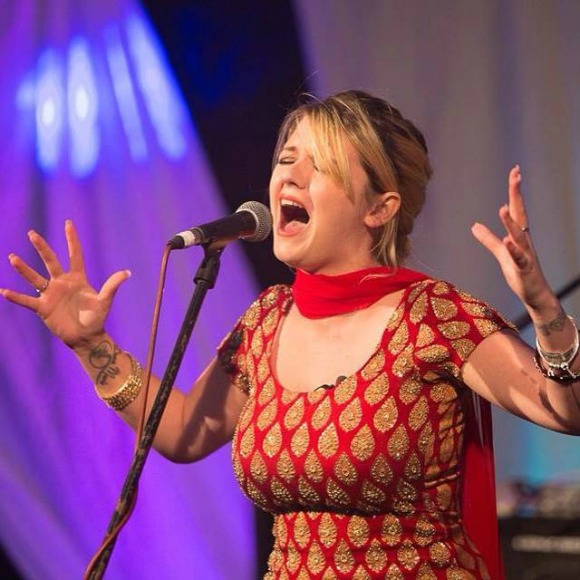 The singer-songwriter is currently filming a documentary.

Nesdi says: “[It] is going to focus on my musical path right from the beginning. It’s about developing from being on YouTube to becoming Nesdi Jones.

“It’s been difficult and emotional and it will be nice for people to see that.”

DESIblitz cannot be more excited for Nesdi on her new release and hopes to see more amazing collaboration in the future!