Desi Gori, Nesdi Jones has spoken up after her sex abuser Bob Owen was jailed for 14 years. The Welsh singer of Punjabi music revealed that she was abused by Owen at the age of 7.

“He wasn't charged, which absolutely broke me."

In a shocking reveal, singer Nesdi Jones has opened up about being sexually abused when she was just 7 years old.

Now 22, the Welsh star who has topped the Asian music chart, waived her right to anonymity, after her attacker Bob Owen, was finally jailed for 14 years. He was convicted of 13 sexual offences.

Speaking about her ordeal to a Welsh newspaper, Nesdi said: “I was so young, I didn’t really understand what had happened, but I knew it was wrong.”

“For years, I tried to forget about it. I was unhappy at school and I suffered from panic attacks,” she added.

Nesdi admitted that she kept the abuse to herself for many years. It was only when she was 15, she found the courage to tell her teacher.

But while the teacher encouraged her to lodge a complaint at the police station, no charges could be made against Owen due to insufficient evidence.

The verdict left Nesdi devastated and ‘broken’: “He wasn’t charged, which absolutely broke me.” 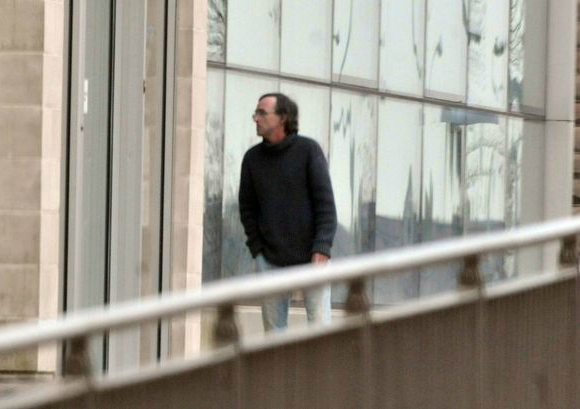 On May 14, 2015, however, Owen appeared at Caernarfon Crown Court after new evidence emerged.

He was found guilty of 13 sexual offences, including ‘indecent assault’ and ‘gross indecency’. Owen was sentenced by Judge Niclas Parry to 14 years and 9 months in jail on June 5.

Owen was also issued a ‘sexual harm prevention order’ which forbids him from contacting any children under the age of 16.

Nesdi had been a victim of Owen’s abuse between 1999 and 2000. Police contacted the singer after 52-year-old Owen’s latest arrest. Nesdi admitted that the recent trial was a difficult period for her:

“It was horrible because it has stirred up a lot of old memories, which all feel fresh in my mind again.”

Nesdi reportedly broke down in tears after Owen’s guilty verdict and jail time was announced in court:

“I never thought I’d get justice for what he did. I had waited to see him sentenced for so many years.”

The Welsh singer has been a popular name in the British Asian music and Bhangra scene for the last few years. 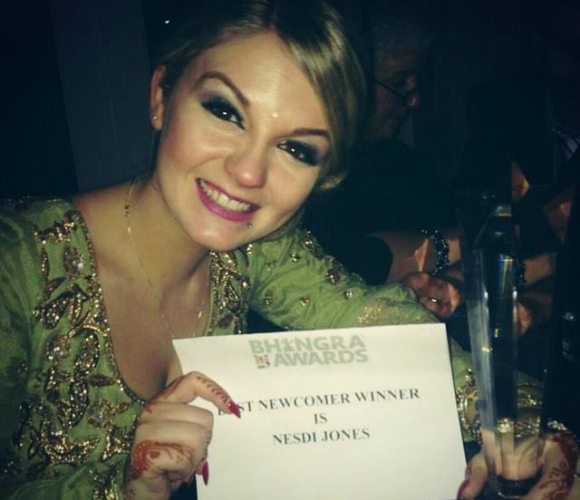 Showing a keen interest in Bollywood and Punjabi music, she was notably scouted by famous Indian music producer and rapper, Yo Yo Honey Singh.

After seeing her Bollywood covers on YouTube, Singh invited her to appear on the track ‘London’ which became an instant smash hit success.

Since then, Nesdi has been adopted by South Asians worldwide as a ‘Desi Gori’, and now splits her time between the UK and India. She has also been signed to VIP Records.

The star also won ‘Best Newcomer’ at the UK Bhangra awards in 2014. You can watch our exclusive gupshup with the talented crossover singer here.

Having faced and overcome the terrible sexual abuse from her childhood, Nesdi hopes to start a charity to support victims of abuse in both the UK and India.

Subhash Viman Gorania ~ Shan and Fly From
Zayn Malik hits out at Naughty Boy on Twitter?