The inaugural Indian Super League (ISL) has captivated the masses in the cricket-mad country. With unprecedented TV coverage and viewers, crowd attendance, foreign talent and Bollywood glitz, the ISL has elevated the status of football in India.

"The early success of the Hero Indian Super League has been phenomenal."

The Indian Super League (ISL) was created in August 2014 to transform the state of Indian football.

The I-League, which is the top level of football in India suffered due to a lack of funding and resources. These issues are not a problem for the cash-rich ISL.

Its winning formula is making the ISL a game-changer, and is giving football in India a major platform to excel. Let’s take a look at why the ISL is such a huge success: 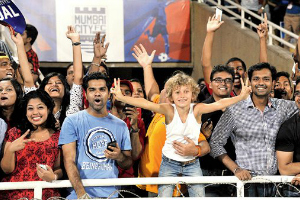 The day that the ISL launched, 74.7 million viewers tuned in to watch football. Over the first week, the number of total viewers was 170.6 million.

To put this into context, only 6.3 million Indians watched the first match of the 2014 World Cup in Brazil. And 87.6 million viewers turned on for the first week of the World Cup.

Based on these figures, the ISL has been the second most watched sports tournament on Indian television after the IPL. 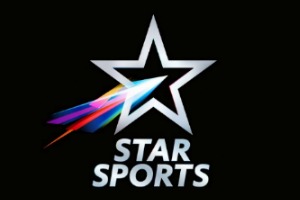 The broadcast strategy of Star Sports, the primary broadcaster, was ambitious and truly ground-breaking for Indian sport.

Matches have been broadcast live on five Star channels in Hindi and English and streamed live on StarSports.com.

The CEO of Star India, Uday Shankar, said: “The early success of the Hero Indian Super League has been phenomenal as millions of fans have thronged to watch the action – on television, on digital and in-stadia.”

Three other Indian channels show games in Bengali, Kannada, and Malayalam. The ISL is being broadcast in over 100 countries worldwide in 23 different languages. 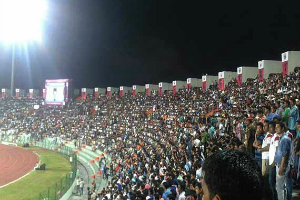 Prior to the ISL, Indian football attendances had been poor. The ISL has changed all that. The league’s average attendances match the European leagues.

Atletico de Kolkata and Kerala Blasters have been attracting more than 40,000 fans per match. NorthEast United, Mumbai City, and Chennayin have attendances in the 20,000s.

The Indian crowds thronging to the stadiums have been creating a carnival atmosphere. For the players on the pitch, and the TV audience at home, this enhances the experience. 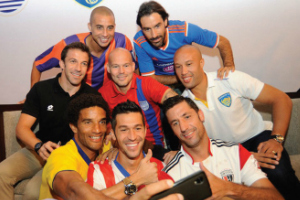 The star names such as Del Piero, Trezeguet, and Pires have been a major factor in attracting the massive interest from the Indian public.

Atletico de Kolkata’s Luis Garcia has led from the front and has been his team’s creative spark, despite his hamstring troubles.

David James has been a juggernaut in goal for the Kerala Blasters and has kept four consecutive clean sheets.

The best performer has probably been Brazilian Elano. He is currently the top scorer in the league with 8 goals. Ruthless from set-pieces, he is the main reason for Chennaiyin’s position at the top of the table. 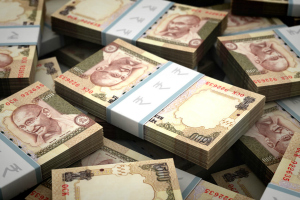 The prize money for the ISL is second only to the IPL, in the arena of Indian sports. 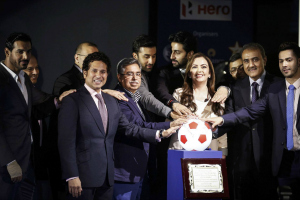 Just like in the Indian Premier League and the Pro Kabaddi League, the endorsement of Bollywood and cricket stars adds the glitz and glamour to attract the Indian audience.

Ranbir Kapoor said that whilst he sees acting his job, he sees his ownership of Mumbai City FC as his passion.

Sourav Ganguly, the former India national cricket team captain that growing-up on the streets of Kolkata, football was his first love. 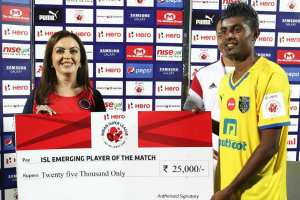 The young Indian players benefit from playing against and training with better foreign players. Talking about his role as a mentor, Alessandro Del Piero said:

“The local players can improve a great deal and I try to teach them something useful every day. The greatest satisfaction is seeing them grow, as I can read the concentration and gratitude in their eyes. It’s a great sensation.” 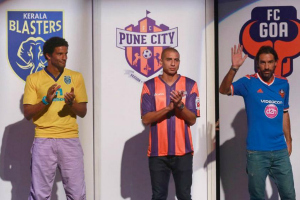 The ISL kits are lightyears ahead of those previously seen in Indian domestic football.

One of the best things about being a football fan is wearing your team’s replica kit. All of the teams have kits that their fans could be proud to wear.

The players now benefit from the latest fabric technologies aiding comfort and motion. 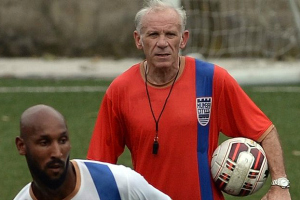 Peter Reid, Zico, and the other foreign managers are out to transform Indian football with the most modern methods, tactics, and strategies.

The style of play in the I-League was stale and uninventive. Fans have flocked to the ISL to watch a faster and more attractive style of football. 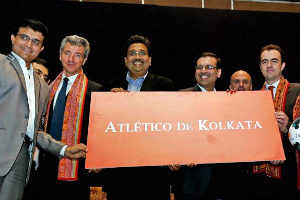 The most high-profile involvement of a European club in the ISL is Atletico Madrid’s partnership with Atletico De Kolkata.

Feyenoord is an ‘advising partner’ to the Delhi Dynamos. Fiorentina have a minor stake in Pune City FC.

Importing the DNA of successful European outfits could help to nurture good club management in India.

Harvey is a Rock ‘N’ Roll Singh and sports geek who enjoys cooking and travelling. This crazy guy loves to do impressions of different accents. His motto is: “Life is precious, so embrace every moment!”
Virat Kohli backs Social Media Startup Sport Convo
The International Premier Tennis League 2014