Corporate bigwigs and celebrities from the world of Bollywood and Cricket officially opened the Indian Super League (ISL) at a Grand Ceremony held in Mumbai, India. The League will feature a galaxy of stars, including both foreign and domestic football players.

"The ISL is an audacious dream to make India a footballing nation. A dream to see India play in the World Cup."

The Indian Super League (ISL), an IPL style football league featuring eight teams launched on 28 August 2014. Some of the biggest names from world football have been signed up for the League.

Two former cricketers and four film actors have all bought one of the eight teams in the ISL.

Corporate bigwigs, Bollywood and cricket superstars attended the glitzy ceremony held in Mumbai, India. The mega event is expected to provide a big boost to Indian football, a sport, which has been dying in recent years.

The dream behind the launch of the first franchise based Indian Super League is to attract more youngsters to the game, whilst also giving the sport a huge financial boost in the country. 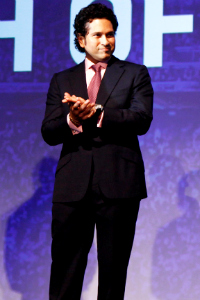 Speaking on the occasion, Indian cricket genius, Sachin Tendulkar said: “This is about encouraging the youth of India starting from the grassroots level. This is about making all of them healthy and fit.”

Striking a chord with the slogan, ‘Birth of a Footballing nation,’ Nita Ambani, Chairperson of Dhirubhai Ambani Foundation, said:

“The ISL is an audacious dream to make India a footballing nation. A dream to see India play in the World Cup. Through the Reliance Foundation we also aim to reach out to one million kids in one year and provide them financial assistance for training.”

As the countdown has begun for this exciting tournament, lets take a closer look at the eight teams in the ISL and their star owners: 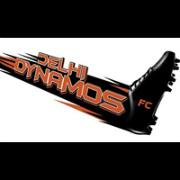 Delhi is co-owned by Media Mogul, Sameer Manchanda. Former Netherlands manager, Harm van Veldhoven is the coach of the team.

Located in the capital, the Jawaharlal Nehru Stadium is the home ground for Delhi.

2006 World Cup Winner, Alessandro Del Piero of Italy has been signed up for the club. 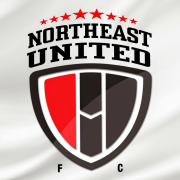 This team is co-owned by Bollywood actor, John Abraham. Former New Zealand International, Ricky Herbert is the head coach of the team.

North East will play all their home games at the Indira Gandhi Athletic Stadium in Guwahati. The team will field Spanish star Joan Capdevila. The thirty-six year old was part of the 2010 FIFA World Cup winning squad.

Hoping to connect the club with many part of India, owner John Abraham said:

“The north-east is now the hotbed for football. But unfortunately north east is not connected with other parts of India. But NorthEast United FC will connect the north eastern states with rest of India.” 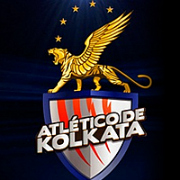 The Salt Lake City Stadium in Bhidhannagar is set to host all of Kolkata’s home games. 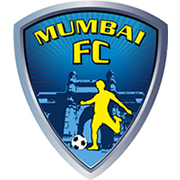 The DY Patil Stadium in Mumbai, which has a capacity of 55,000, will be the team’s home ground.

Ranbir Kapoor who is passionate about football hopes to see the game shine in India:

“We just want to build the team for Mumbai, a team, which showcases quality engaging and entertaining football.” The Shri Shiv Chhatrapati Sports Complex in Balewadi is the home ground for Pune FC.

Pune will have the services of French footballer, David Trezeguet. The 1998 World Cup winner has played for big clubs such as Monaco and Juventus in the past. 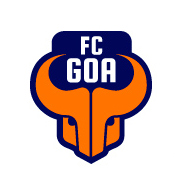 Goa FC is co-owned by one of India’s biggest corporates, the Videocon Group.

Sports Manufacturer, Adidas is the official kit supplier for the club.

FC Goa will play their home games at the Fatorda Stadium located in Margao, Goa. 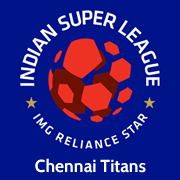 The Chennai Titans is owned by film star, Abhishek Bachchan and Prashant Agarwal, CEO of Kshatriya Sports and Playon Skills.

The titans have sign several international players from Brazli, France, Spain and Sweden.

The Jawaharlal Nehru Stadium in Chennai, Tamil Nadu is the home ground for the club. 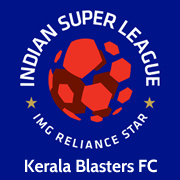 Tendulkar’s nickname, Master Blaster was the inspiration behind the official name, Kerala Blasters.

Located in the city of Kochi, the Jawaharlal Nehru Stadium, which has a capacity of 75,000 is the home ground for the club.

Former English goalkeeper, David James has taken up the role of player-manager for the club. James is a former FA Cup winner with Portsmouth.

Each team will have one marquee player, seven additional foreign players and a minimum of fourteen Indian players. In total, the League will feature 56 foreign and 112 domestic players.

Arsenal legend and two time Premier League winner, Freddie Ljungberg is expected to play in the ISL, but is yet to sign for a club. The biggest name from India, which will be missing is Indian captain, Sunil Chhetri.

The inaugural edition of the Indian Super League will kick off at Kolkata’s historic, Salt Lake Stadium on 12 October 2014, with a clash between Atlético de Kolkata versus Mumbai FC.

Faisal has creative experience in the fusion of media and communication and research which increase awareness of global issues in post-conflict, emerging and democratic societies. His life motto is: "persevere, for success is near..."
Michael Chopra to play in Indian Super League
PV Sindhu clinches World Badminton 2014 Bronze