The seventh season of the Indian Premier League (IPL) is about to kick off in style. Eight quality teams will clash over the next six weeks, aiming to win the IPL title in 2014.

"This time we hope to go few more steps ahead and actually get that trophy."

The auction is over. The teams have been finalised. The stage is all set and the players are raring to go as the Indian Premier League is about to kick off in style.

Indian Premier League is one of the most hyped cricket series played each year. The seventh season of the franchise based T20 competition will witness eight teams clashing for the title.

As the IPL was clashing with the Indian elections, it was not possible to provide adequate security for the tournament. This led the BCCI to organise IPL in two phases. Thus the first phase of matches in April will be played in the UAE. The tournament will return back to India from 02 May, 2014 to 01 June, 2014. 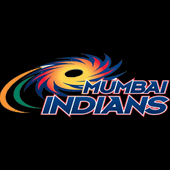 Mumbai Indians had a fantastic season last year. Not only did they manage to win the sixth season of the IPL, but also went on to grab the Champions League trophy.

Skipper Rohit Sharma will open the batting for the Mumbai outfit. The team has explosive batsmen like Kieron Pollard (West Indies) and Corey Anderson (New Zealand) who can both capitalise on a strong foundation, giving potentially unassailable targets to their opponents. 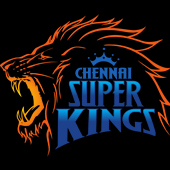 Chennai Super Kings have been the most consistent and successful team in the IPL so far. Skipper MS Dhoni  has led the team to five finals.

With Faf du Plessis (South Africa) and Dwayne Smith (West Indies) in their ranks, the team has the capacity to post big totals on a consistent basis. 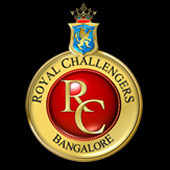 Royal Challengers Bangalore is a team, which always had a lot of potential but has failed to lift the IPL trophy. The team will be led by Virat Kohli (India) who is currently in the form of his life.

In a statement the skipper said: “This time we hope to go few more steps ahead and actually get that trophy.” With players like Chris Gayle (West Indies), AB de Villiers (South Africa), Yuvraj Singh (India) and Albie Morkel (South Africa), the team can demolish any bowling attack.

Mitchell Starc (Australia) and Ravi Rampaul (West Indies) will have the responsibility to restrict totals with some accurate bowling. 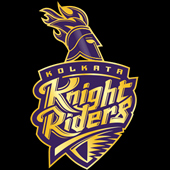 Owned by Bollywood star Shahrukh Khan, the team has failed to impress every year other than 2012 when they clinched the title.

Captained by Gautam Gambhir (India), the team will look to post big totals with the aid of Yusuf Pathan (India) and Andre Russell (West Indies). 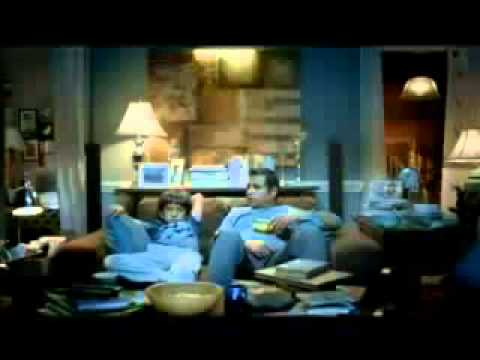 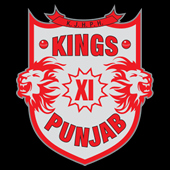 Except for the first season, Kings XI Punjab have failed miserably in the Indian Premier League. This year the team will look to improve under the captaincy of George Bailey (Australia).

The team has two excellent all rounders in Glenn Maxwell (Australia) and Thisara Perera (Sri Lanka).

Virender Sehwag who is trying to regain his place in the national team warned the bowlers as he said: “I will play with the same way I have been playing – hit the ball if it`s to be hit. 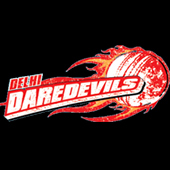 After a disastrous season last year, Delhi Daredevils decided to rebuild the entire team as they did not retain any of their players.

Dropped from the England side, Kevin Pietersen will captain the new team. The skipper will shoulder batting responsibility with JP Duminy (South Africa) and Ross Taylor (New Zealand).

The pace attack will be headed by Mohammed Shami (India) and Wayne Parnell (South Africa). 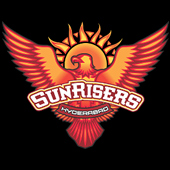 The Sunrisers Hyderabad are a promising team, having made it to the play offs during their debut year in 2013. Shikhar Dhawan (India) and Tom Moody (Australia) will captain and coach the team respectively.

Delhi Daredevils have batsmen like David Warner (Australia), Aaron Finch (Australia) and Darren Sammy (West Indies) who can all single handedly win the match for the team.

The team will try to get early wickets with bowlers like Dale Steyn (South Africa) and Bhuvneshwar Kumar (India) at their disposal. 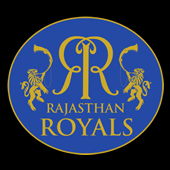 The winner of the first IPL edition will look to get their hands on the title once again.

Tim Southee (New Zealand) and Amit Mishra (India) will want to get some early breakthroughs for the team.

Every IPL season has a different story. It would be very exciting to see what new tales this season has in store for all the teams.