“When I returned to Nepal after the earthquake, I saw that houses had collapsed and people had lost their lives."

This was further accompanied by a Champagne Reception, a sumptuous three course banquet and a fundraiser at the 5* Grange St Pauls Hotel.

The charity aims to measurably improve the well-being of children following natural and other disasters.

This has made her one of the most popular actresses from the 1990s.

Alongside her work, she became a United Nations Population Fund Goodwill Ambassador in 1999. She is also a social activist, who especially works to promote and protect women’s rights. 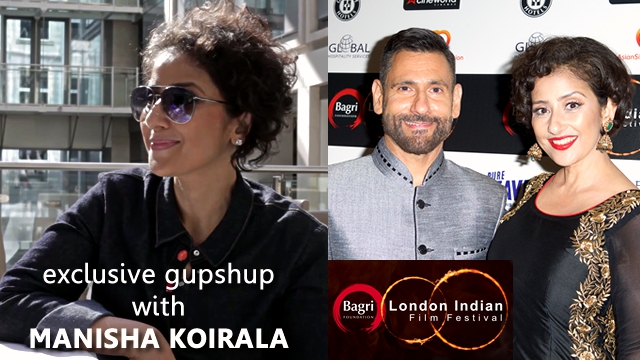 Manisha explained her involvement in Nepal and how the earthquake affected her:

“When I returned to Nepal after the earthquake, I saw that houses had collapsed and people had lost their lives. Those that were alive had no clue how to get back to life. 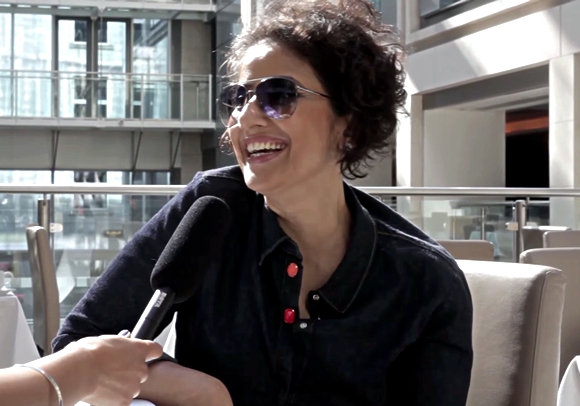 “I work with UNFPA which works with women who have been affected, and they are now living in camps.

“It was heartening to see that survivors were smiling, despite being so hurt on the inside. They said that there was nothing they could do now, everything is lost but to move on.”

The screening of Bombay marked the 20th anniversary of its release, as well as the incredible success that the film has enjoyed over the decades.

The film is centered around the events that led to the Bombay riots of 1992 and 1993, which severely affected Hindu and Muslim communities across the city.

With a stellar star cast comprising of Arvind Swamy and Manisha, along with AR Rahman’s soulful music, Bombay was one of the most successful films of its time.

The film also garnered numerous accolades, and was ranked among the top 20 Indian films in the British Film Institute’s rankings.

Mani Ratnam is one of India’s leading filmmakers, and is best known for his terrorism trilogy of Roja (1992), Bombay, and Dil Se. This trilogy depicts human relationships against a backdrop of Indian politics. 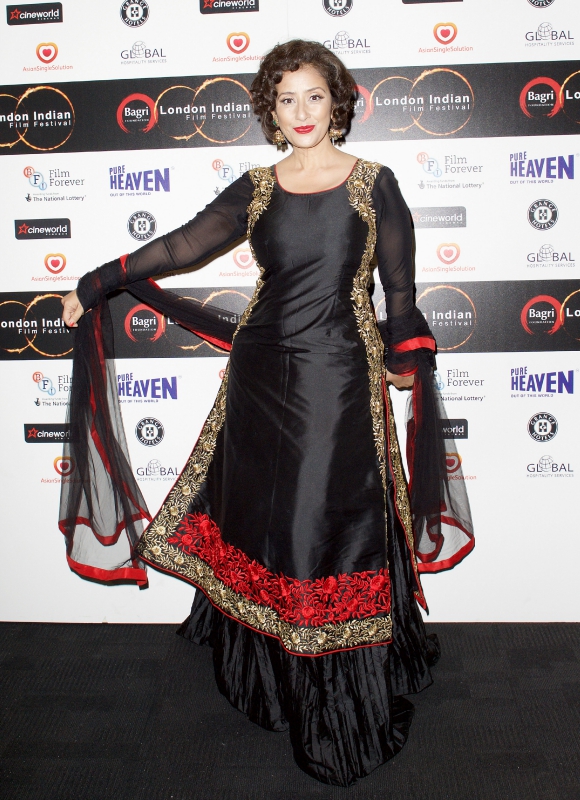 Ratnam considered Bombay to be one of the most challenging films he has ever done. However, he claims that its difficulty meant that everyone worked harder.

He says: “I was supported by a strong cast and crew who gave their 200 percent. It was needed to make the film work and bring it alive.”

Ratnam explained how Manisha was brought down to South India, spoke in Tamil and acted as if she understood every word:

“She is such an amazing actor and made this film what it is today.”

Manisha adds: “I am honoured to be at this event with Mani sir. He is a legend. Bombay was precious and important for me in this film.”

“I was compelled to do it as I believed in the story and the messages it carried. Despite living in Bombay, many people could not believe what was happening in front of their eyes.”

“It changed me. I had come from a typical Bollywood set-up of dance, running around trees and dressing up.

“Being stripped down for my role in Bombay made me extremely conscious, as I was entering a completely new domain.

When asked about her favorite scene, Manisha says: “Only on the first day, we did the most challenging scene, yet it was my favourite.” 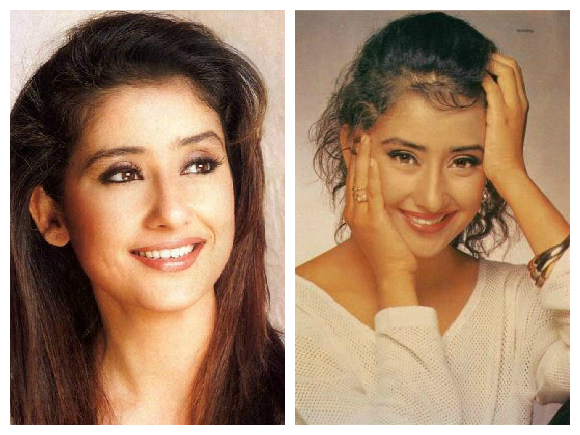 “It was the scene where I was reading my in-laws letter to my husband. I remembered feeling it was tough, but I was pleased. I was in for a new style and a different ride of a lifetime.”

When speaking about the underlying story, Manisha explained: “Bombay was always the most cosmopolitan city and we see people living together without any problems.

“But it is something that is happening in front of your eyes. The film is a cry of agony. It is affecting 99 percent of the Indian population so this cannot happen.

“I did not see Bombay as a controversial film – there is so much love in this country that it has the power to overcome any disaster.”

“I was relieved that it came out alive from censor, as it was stuck there for quite a while.

“But when it had released, you realise that yes, people felt similarly and felt the ache of the characters.”

The music of Bombay by AR Rahman still resonates today. The Bombay theme has been used from TV shows to the Olympic theme song in London 2012, and has featured more than any other Bollywood film song.

Manisha continues: “AR Rahman was involved in the process very early on. The theme song was one of the first things he did for the film, and we did not expect to have one.

“But what he created at that moment, we knew it was out of this world.”

The Charity Gala organised by the London Indian FilmFestival was a undeniable success.

As well as raising awareness about the victims of Nepal’s natural disaster, audiences enjoyed a spectacular screening of Mani Ratnam’s Indian classic, Bombay.