The 3 Major Sports Events To Look Forward To in 2020

Major sports events will be happening worldwide in 2020. We preview the 3 biggest individual and team competitions, which will attract desi interest.

"I'm hoping to represent my country, Pakistan, in bigger levels."

The year 2020 promises to be very big for sports events taking place around the world.

Similar to 2019, Desi fans can expect to witness more thrilling sports action, across the individual and team competitions.

The biggest names and athletes from the sub-continent will feature in various sport events.

Supporters will be travelling to some of the major sports events, cheering on home interest.

Those unable to travel will be watching their favourite sports events from the comfort of their living rooms.

All eyes will be on India and Pakistan and how they fare during the ICC Men’s and Women’s Cricket World Cup 2020.

We take a glance at the top sports event of 2020, from a desi perspective: 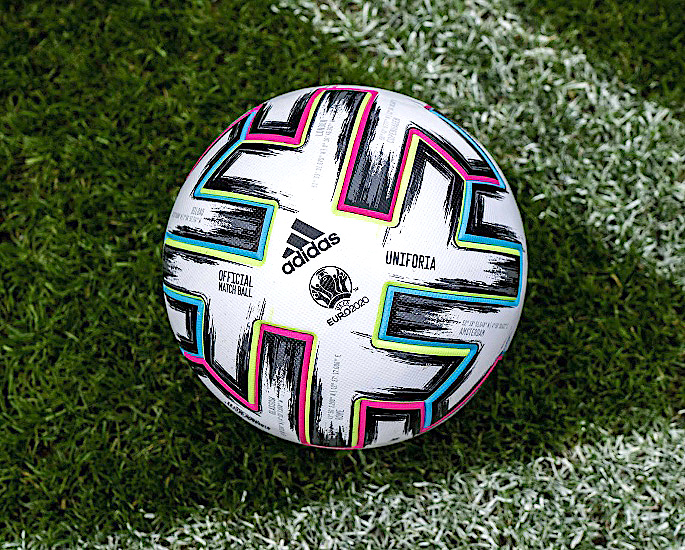 The UEFA European Football Championship, also known as UEFA Euro 2020 will be taking place between June 12 to July 12, 2020.

The Euro’s which return after four years is the biggest football competition after the World Cup.

The 31-day competition will see twenty-four teams fiercely battle it out to become champions of Europe.

Twelve venues across Europe will host the fifty games, with the semi-finals and final all being held at the Wembley Stadium in London.

Desi fans will be cheering on their home teams, with England generating a lot of interest. They will be one of the favourites for the tournament.

“England have a golden opportunity to achieve glory at Euro 2020. Unlike 96, this time they can win on penalties. They have a good bunch of players to select from.”

With Wales qualifying, British Asian left-back Neil Taylor will be featuring for The Dragons.

Big names from football will participate in the tournament, including Cristiano Ronaldo (POR).

Addidas have unveiled the Uniforia ball ahead of the tournament. Players will be using this ball in the event.

The Video Assitant Referee (VAR) will aid referees for the first time in the 17th edition of the Championship. 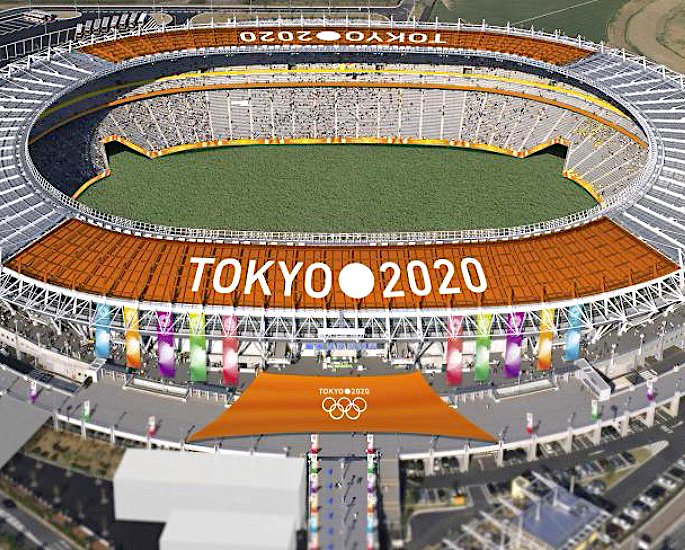 Returning after a quadrennial period,  Tokyo, Japan will host the summer edition of the Olympic Games from July 24 to August 9, 2020.

The international multi-sport tournament will be the biggest ever, including 339 events across thirty-three sports and fifty disciplines.

The games will be spread over fourty different venues, of which some will be built specifically for the Olympics, with others already existing.

Thousands of sportspeople from 137 nations will be trying to dominate their individual or team disciplines.

India and Pakistan will be sending their strongest contingents. 2018 world badminton champion PV Sindhu will be targeting gold. She won silver at the 2016 Rio Olympics.

Indian tennis legend Leander Paes targeting a record eight appearance wants to finish on a high. Speaking about what the Olympics means to him, Paes told India Today:

“You know I am an Olympic kid. My parents were in Munich in 1972 and I was conceived at those games.”

“More than anything, to bring India its world record of the most number of Olympics ever played in the sport of tennis.

“I have got that at the moment with 7 Olympics, but to take it up another notch and to represent India in 8 Olympics in a row and make sure that the world record stays at home would be a dream.”

Pakistan’s best hopes for gold lie in boxing, wrestling and javelin. Arshad Nadeem who won gold at the 2019 South Asian games is happy to qualify for Tokyo:

“It is a great honour to qualify for the Olympics, for me and also for Pakistan.”

Arshad further aims to make his country proud by winning a medal in Tokyo. 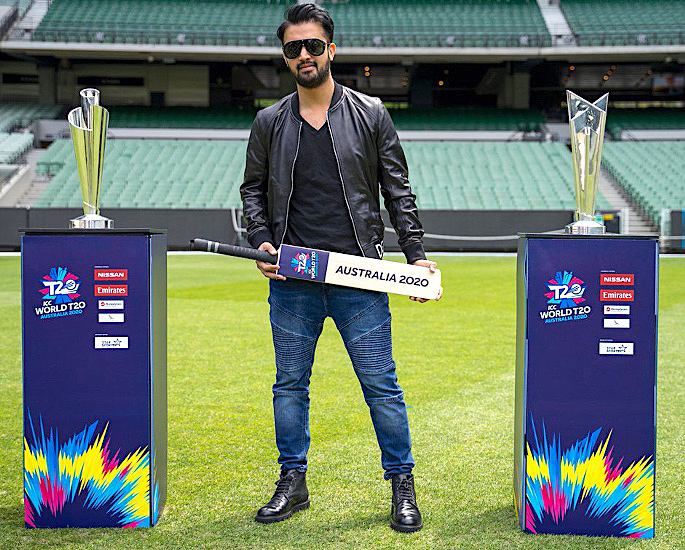 The ICC Men’s T20 Cricket World Cup will be held after four years in Australia between October 18 to November 15, 2020.

The best cricket players from sixteen different countries will feature in the tournament.

The ten top-ranked teams, along with the six qualifiers will compete over twenty-nine days. Their aim will be to become world champions in cricket’s shortest format.

The top two teams from Groups 1 and 2 from the Super 12 phase will reach the semi-finals, which commences the knockout stage.

Seven venues have been allocated to host the matches, with the final taking place at the iconic Melbourne Cricket Ground on November 15, 2020.

Both India and Pakistan have a good chance to win this tournament. Though they will have to adapt with conditions down under. Australia is famous for its big bouncy pitches, which are fast.

Prior to the tournament, it will interesting to see who features in the final squads of India and Pakistan. India will be hoping to control the batting, with Pakistan relying on their bowlers.

Exciting prospect Haris Rauf is preparing himself and is eager to represent Pakistan at the World Cup:

“The T20 World Cup is coming up in Australia, and I’m trying to get fit for that.”

“I’m hoping to represent my country, Pakistan, in bigger levels. That’s my only dream, to play for my country.”

The above three tournaments are the biggest in the sporting calendar. However, there will be plenty of other sports events taking place in 2020, including the four grand slam tennis events.

Several leading broadcasters will air all these sports events in 2020 LIVE via their respective channels. The big networks include BBC, Sky Sports, Star Sports, NBC and ITV.

Who are the Future Stars of Indian Football?
Why Haris Rauf should Play for the Pakistan Cricket Team