The COVID-19 outbreak has had a major impact on the sporting world. We look back 6 Desi sports people who lost their lives in 2020.

"This virus can take legends with no mercy."

The COVID-19 pandemic has claimed the lives of several prominent desi sports people in 2020.

From March 2020 onwards, former sporting heroes and athletes with a subcontinental connection succumbed to this deadly virus.

Some of these desi sports people have played at the highest level in games such as squash and cricket.

The likes of Azam Khan and Chetan Chauhan are some of the high profile casualties.

Most family members want to remember these legends for what they achieved as opposed to their COVID-19 death.

Here is a more in-depth round-up of notable desi sports people who have died from COVID-19 during 2020. 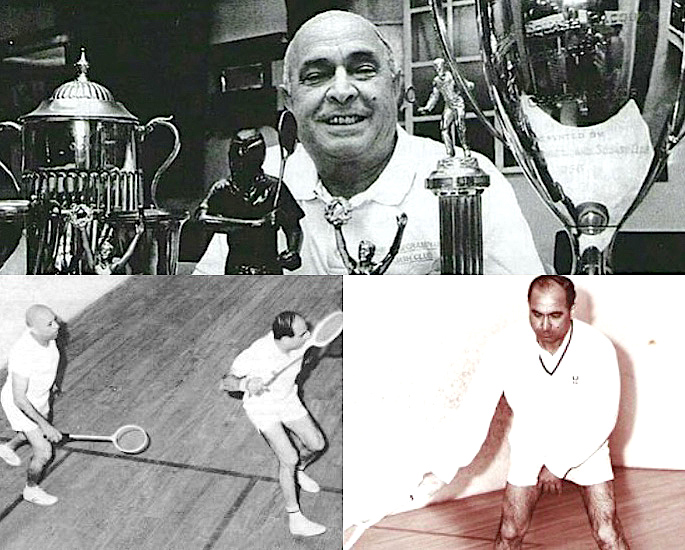 After testing positive for the virus, Khan was unable to recover from it at Ealing Hospital. He was there for about a week before he met his death.

Azam was born in Nawakille, Peshawar on April 20, 1926.  He was the younger brother of squash icon Hashim Khan

He won the British Open title four-times consecutively from 1959 to 1962. Azam was also the winner of the 1959 British Isles Professional Championships.

Carla Khan, a former women’s player and granddaughter of Azam issued a statement from Facebook. It partly reads:

“Azam fought many squash battles on and off the court throughout his life but this battle could not be won.

“This virus can take legends with no mercy. Everyone stay safe. Condolences to our family and friends in America, Canada and Worldwide.

“The Khan brothers are gone but not forgotten and their squash achievements will forever be embedded in our squash memory.

“Azam and Hashim, Pathan brothers from Peshawar, emerged from an extremely humble background to conquer the world of squash and to change squash history forever.

Azam was an amazing player, gaining a lot of respect from his seniors. His lovely daughters were beside him during his last moments. 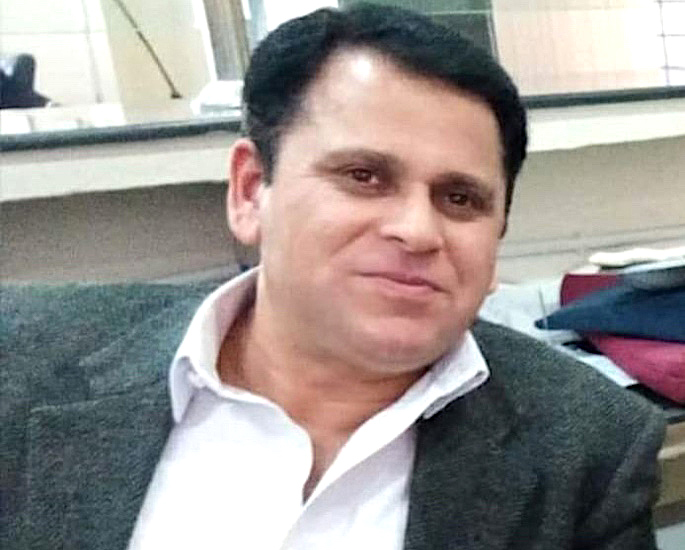 Former Pakistani cricketer Zafar Sarfraz sadly passed away due to coronavirus complications in Peshawar on April 13, 2020.

Taking admission at a private hospital, Zafar was on a ventilator for three days in the intensive care unit.

Zafar was born in Peshawar on

Zafar made his debut for Peshawar Cricket Association in 1988. The left-handed middle-order batsman went onto play fifteen first-class matches and six A-List Games

After retiring from competitive cricket in 1994, Zafar took on coaching responsibilities. had involvement with the Peshawar team at the under-19 level.

On April 14, 2020, the Pakistan Cricket Board put out a tweet, expressing their heartfelt condolences:

“PCB has expressed grief over the passing of former first-class cricketer Zafar Sarfaraz from Peshawar due to coronavirus on Monday.

“It has also offered its sympathies to Zafar’s family and friends.”

His brother Akhtar Sarfaraz who fought a losing battle to cancer was also a cricketer. He represented Pakistan in four ODIs. 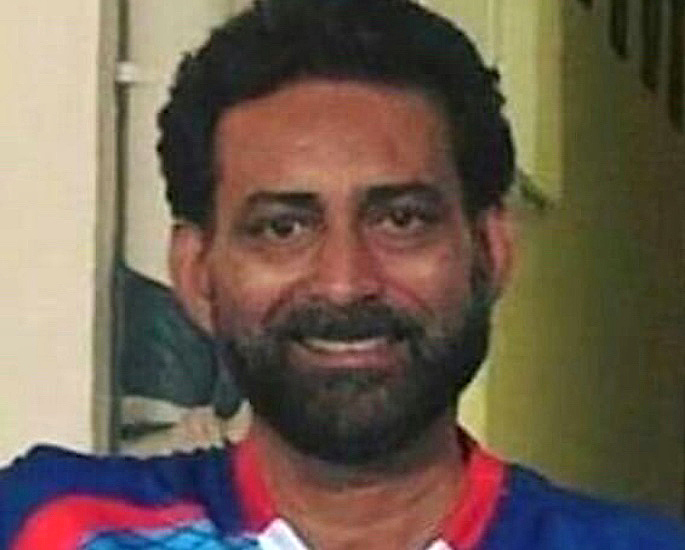 Although according to a source, his burial took place prior to any confirmation of coronavirus. The source said:

“Riaz (Sheikh) was a diabetic but it is suspected he fell ill because of the coronavirus and was at home.”

The family did not want to adhere to the process, which the government had outlined:

“His family buried him in a haste this morning but his neighbours suspect he had contracted the COVID-19 and his family didn’t want to get involved in the process outlined by the provincial government for patients who die from the virus.”

He had best bowling figures in an innings of 8-60 during a first-class match.

After Zafar Sarfaraz, he became the second professional Pakistani cricketer that succumbed to the coronavirus. 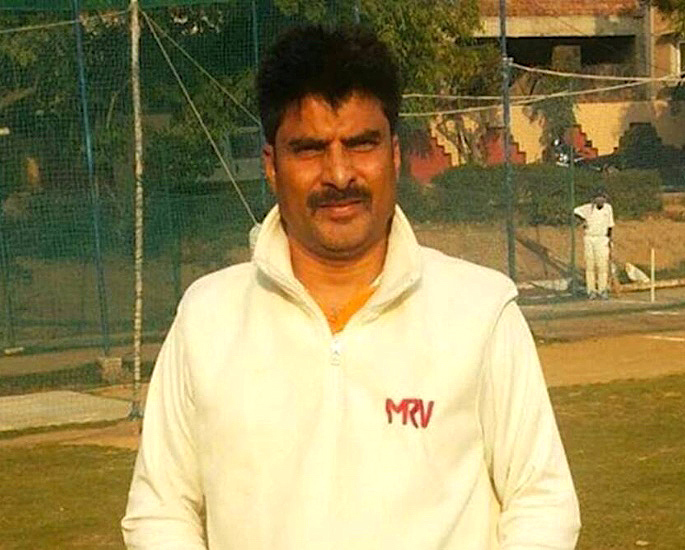 Sanjay Dobal, an Indian club cricketer took his last breath on June 29, 2020, after catching the coronavirus.

The former support staff of the Delhi Under-23 team was earlier suffering from Pneumonia. A family source revealed at the time that he was unable to recover from COVID-19.

Vinod Tihara, the secretary of the Delhi & District Cricket Association made a statement saying:

“On behalf of the DDCA, I extend our sincere and heartfelt condolences on the irreparable loss.

“Our thoughts and prayers are with the grieving family at this sad time. May god give strength to the family to overcome the loss.”

Sanjay was a very familiar person at the Feroz Shah Kotla Stadium. He was popular amongst other Delhi favourites such as Virender Sehwag and Gautam Gambhir.

Former Indian all-rounder Madan Lal and others were quick to offer their heartfelt condolences. 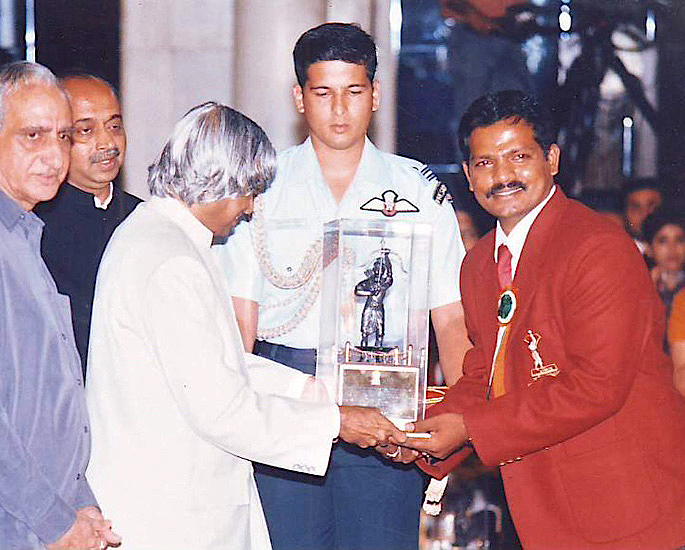 Former Indian para-athlete, unfortunately, died of COVID-19 on July 16, 2020. N C Sudhir, Preside of Para-Badminton India confirmed his passing away at a private hospital in Bengaluru.

In a statement he mentions:

Having coronavirus symptoms such as fever and cough, his hospital admission took place o June 29, 2020.

Kiren Rijju, India’s Minister of State for Youth Affairs and Sports went on twitter to express his condolences:

“Very sad to hear the news of the tragic demise of former Para-Badminton player Ramesh Tikaram. I extend my heartfelt condolences and prayers.

KY Venkatesh, a sportsman and friend states that Ramesh had a major contribution in attracting an international para-sport to India in 2011. 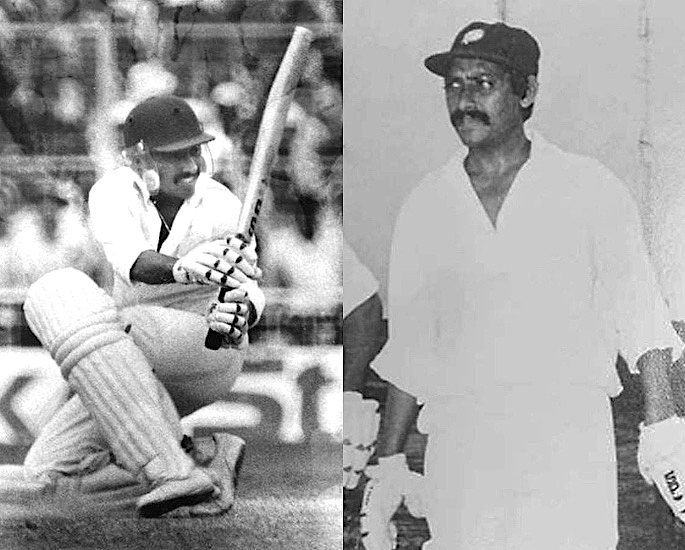 Former Indian cricket batsman Chetan Chauhan passed away due to COVID-19 complications on August 16, 2020. Eventually, multiple organ failure was also a cause for his death.

After testing positive for coronavirus, the Sanjay Gandhi Postgraduate Institute of Medical Sciences (SGPGI) admitted him.

However, his condition became more serious. Hence, the cricketer turned politician had to take admission at Medanta Hospital in Gurugram, Haryana.

Despite being put on a life support machine for thirty-six hours, Chetan was unable to survive. Chetan was born in Meerut, United Provinces, British India on July 21, 1947.

In 1969, at the age of twenty-two, Chetan made his Test debut against New Zealand. He went onto play forty Tests and seven One Day Internationals for India until 1981.

He made 2,237 runs across both formats. His opening partnership with former Indian great Sunil Gavaskar was formidable.

The duo had many highlights, including an opening stand of 213 at the Oval in 1979.

“I am deeply anguished to learn of the passing away of Shri Chetan Chauhan.”

“I have spent so much time with him when he was the Indian Cricket Team’s manager.

“Not only was he a tough opening batsman but was a person with a tremendous sense of humour and had a tremendous attachment to Indian cricket.”

Chetan Chauhan was seventy-three at the time of his death. In 1981 he had received the Arjuna Award for outstanding performance in sports and games.

It is evident that 2020 has impacted the families of these distinguished sporting figures. Nevertheless, these Desi sports people will forever be in the hearts of their fans and loved ones.

In some cases, it will be about carrying forward their legacy in a positive fashion.

Faisal has creative experience in the fusion of media and communication and research which increase awareness of global issues in post-conflict, emerging and democratic societies. His life motto is: "persevere, for success is near..."
Pakistani Man training to be World’s Tallest Cricketer at 7ft 6ins
MS Dhoni’s 5-year-old Daughter gets Rape Threat by Minor