Ranveer and Deepika together for Valentine’s Day?

Ranveer Singh is going to extra lengths for a date this Valentine’s Day to see girlfriend Deepika Padukone. DESIblitz reveals all!

Deepika and Vin will be getting up close and personal!

Rumours are flying about Ranveer Singh will be spending Valentine’s Day with his girlfriend Deepika Padukone.

A Toronto journalist may have just confirmed (or busted) the couple’s romantic plans!

Will Wong posted a selfie with Ranveer on social media, saying: 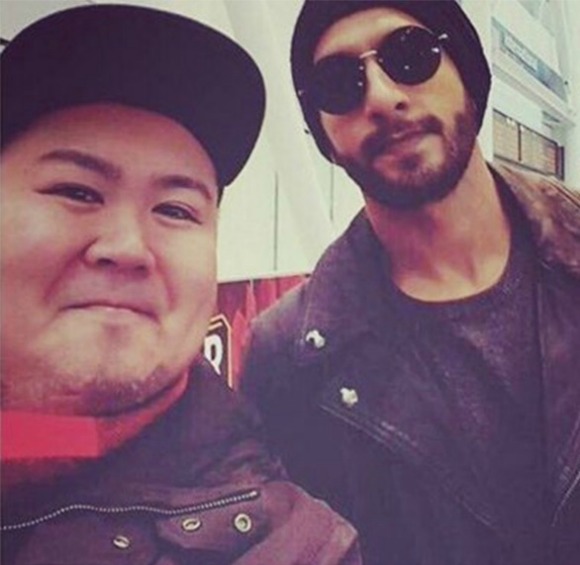 The pair will be seen getting up close and personal, proven by steamy pictures that have been leaked from the movie. 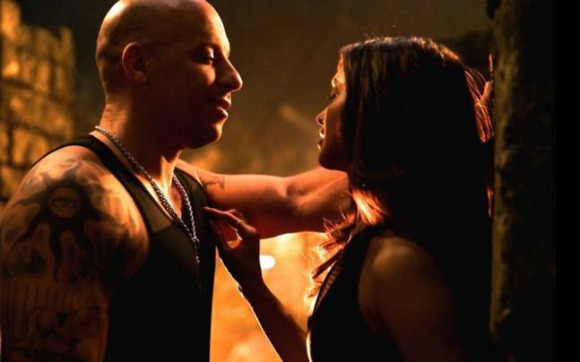 Another photo also shows the two standing embracing and facing the camera, with Vin’s arms around Deepika.

Director D.J. Caruso is not happy, taking to Twitter saying: “Somebody I know is leaking these photos!!!” 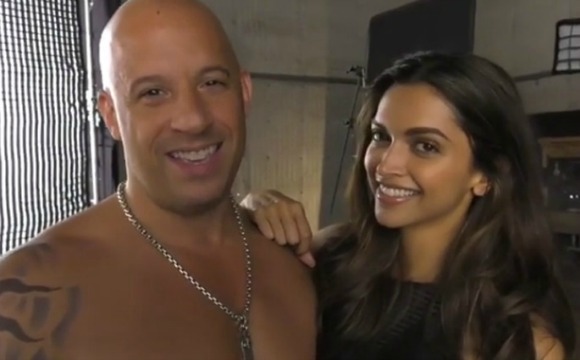 Ranveer, on the other hand, still has time before he begins shooting Befikre, so decides to make a trip to Canada to visit his beautiful girlfriend.

Ranveer will be seen romancing Vaani Kapoor in the film directed by Aditya Chopra. It will be shot extensively in Paris and has been scheduled for release on December 9, 2016.

Already this means another long distance phase for our hot couple!

But, if they continue to make the effort like Ranveer has, the relationship should be stronger than ever.

And their loyal fans certainly would love nothing more than to see the gorgeous on and off screen couple stick together:

Ranveer is in Toronto to spend the valentine’s weekend with Deepika ? AWWWW BABAAAA ? #DeepVeer

We hope the happy couple have a wonderful Valentine’s Day together!