Raj ‘The Hitman’ Hundal is back in action for Team India at the World Cup of Pool 2015. Find out who India face and discover which teams are tipped to win.

"I needed a break to refresh and come back, I want my son to see me lifting world titles.”

Raj ‘The Hitman’ Hundal comes back from a career break to represent Team India at the World Cup of Pool 2015, starting on September 22, 2015.

In this, the 10th year of the tournament, India begin their campaign with a first round showdown against last year’s runners up Holland, on September 23, 2015.

The duo will be looking to seek vengeance on the Dutch, having been knocked out by Holland’s Niels Feijen and Nick van den Berg in the 2013 second round.

A refreshed Hundal re-enters the game after a short sabbatical in what he bills as the ‘return of the Raj (King)’, following the birth of his son.

In the illustrious words of @llcoolj Dont call it a comeback, I been here for years!! #WorldCupOfPool @SkySports pic.twitter.com/lvEXrHQkcg

“We’re a close-knit family and I didn’t want to be living out of a suitcase and raising my son over Skype. It’s hard enough when you’re married and in a relationship.” 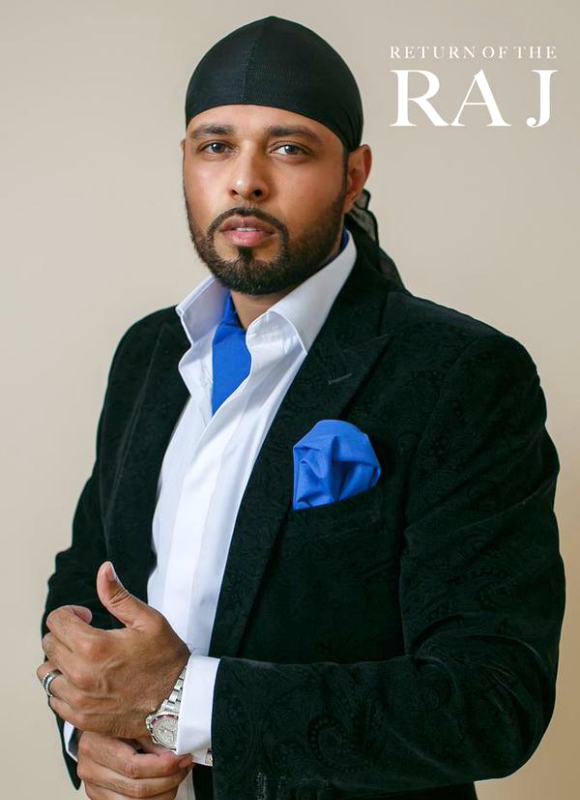 Having started his legendary career at the tender age of 6, Hounslow born Hundal has been playing the global pool circuit year in year out, admitting being on the road had worn him out:

“I was getting burnt out. I needed a break to refresh and come back and being a dad is the best thing in the world.”

Like so many sporting greats, the 2005 Pool Masters champion admits fatherhood will only act to spur his talents to new heights:

“I became a father about a year-and-a-half ago. I want my son to see me lifting world titles.” 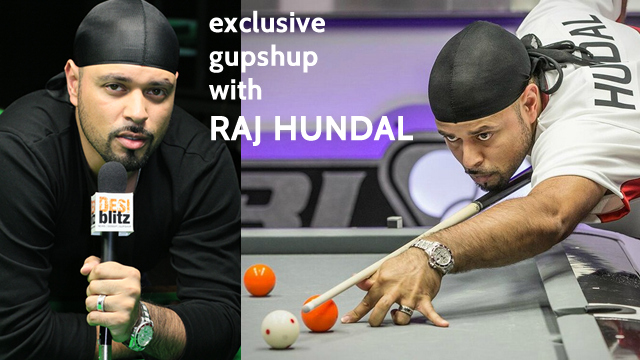 Team India will be underdogs going into the tournament, having only twice ever progressed as far as the second round, in 2011 and 2013, with Hundal at the helm on both occasions.

Should India progress to the second round this year, they will face either Japan or Italy.

Japan has had the best run of the two teams, reaching the semi-finals in 2007.

With Holland finishing as runner ups in the last 2 years they will be favourites to win the match and possibly go on to win the tournament. 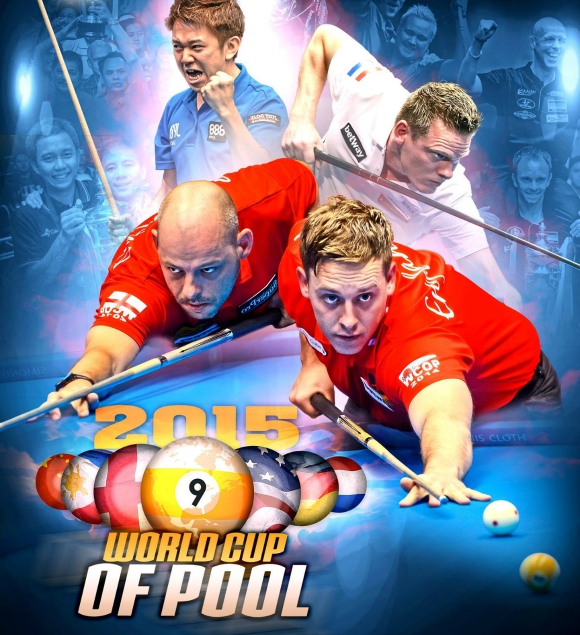 England double-act Appleton and Boyes are looking to defend their title as 2014 champions.

Other contenders to take the trophy include Phillipines, China and Germany who are seeded 1st, 2nd and 3rd respectively and consistently make the later rounds.

World Cup of Pool is an annual nine-ball knockout doubles tournament played by 32 selected countries from around the world. 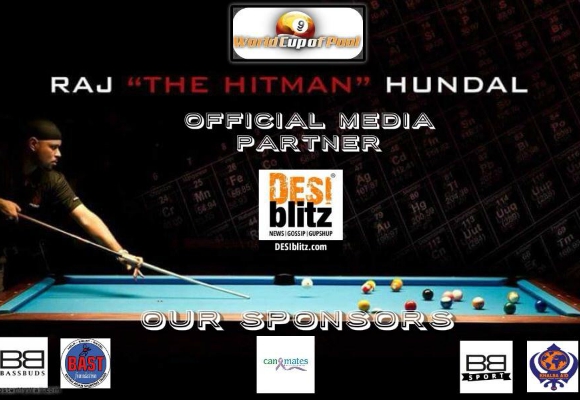 16 of these teams are seeded and play their first round matches against the other 16 unseeded teams.

The first two rounds are a ‘race’ to 7 (first to win 7 games), with the quarter-finals and semi-finals a race to 9, with the final a race to 10.

The tournament remains in the UK for the third year running with DESIblitz as official media partners, and returns to York Hall in East London.

With Hundal re-energised and fired up to add a few titles to his legacy, DESIblitz wishes Team India all the best as their campaign to be crowned World Cup of Pool 2015 champions.

Bipin enjoys cinema, documentaries and current affairs. He writes silly rhyming poetry when free, loving the dynamics of being the only male in the household with his wife and two young daughters: “Start with the dream, not the barriers to fulfilling it.”
Yankee Stadium to host All-Star T-20 Series
Nominees for the Asian Cricket Awards 2015