Three baseball venues in the US, including the Yankee Stadium, will host a three-match all-star T20 series, promoted by Sachin Tendulkar and Shane Warne.

“These players have big market value and can bring the Americans to watch the game.”

The International Cricket Council has given the nod for a three-match T20 series to take place in some of the most prestigious baseball stadiums in the US.

Yankee Stadium is synonymous with American culture and is no stranger to non-sports audience, having hosted concerts for top artist like Jay-Z and Alicia Keys.

Wrigley Field is the home of the Chicago Cubs, while Los Angeles’ Dodger Stadium is one of the longest-standing Major League Baseball (MLB) stadium. 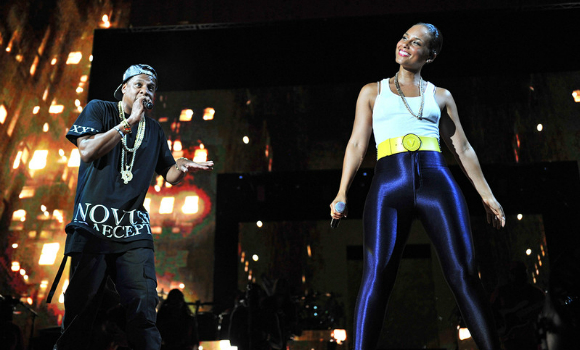 The date of the exhibition matches are yet to be confirmed, but is likely to be scheduled after the MLB season finishes in October 2015.

A source reveals: “It is a one-off event in November and the ICC doesn’t have a problem with that.

“It has spelt out a few conditions to Tendulkar and Warne and they have agreed to abide by them.”

The series is the brainchild of the two cricketers, who want to create the sport’s equivalent of basketball’s Harlem Globetrotters.

Warne says: “Myself and Sachin had an idea – why not take cricket to America and be the Harlem Globetrotters, go around and do free exhibitions at schools…help grow the game of cricket (in a country where there are already) 45 teams in LA?” 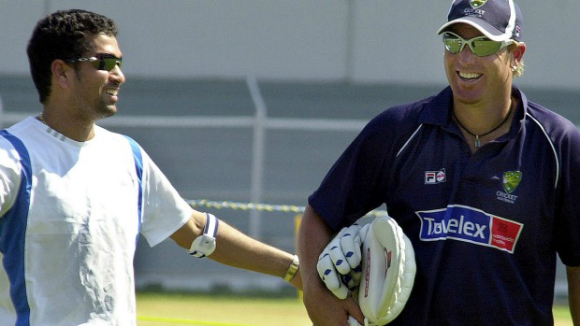 The biggest draw of the one-off series will be its retired international players that cricket fanatics ‘would want to see from the past 20 years’.

He said: “We’ve signed around 28 players who have all said, ‘If you and Sachin are doing it, we’d like to do it as well’.

“Part of the all-stars idea is we go around and the people who haven’t had the opportunity to see these guys play over the years because they’re based in the States can come.” 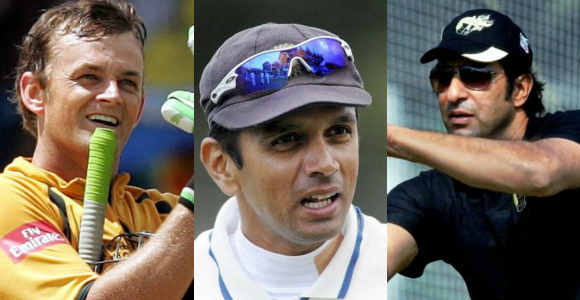 A source says: “These players have big market value and can bring the Americans to watch the game. It can only help the game to grow in the country.”

The organisers hope to run the series throughout a three-and-a-half-year period in venues around the globe, such as Canada, Singapore, Hong Kong and the United Arab Emirates.

But for now, the ICC approval is for a one-off series only. Yet, the governing body’s approval is crucial for the star power of the matches. 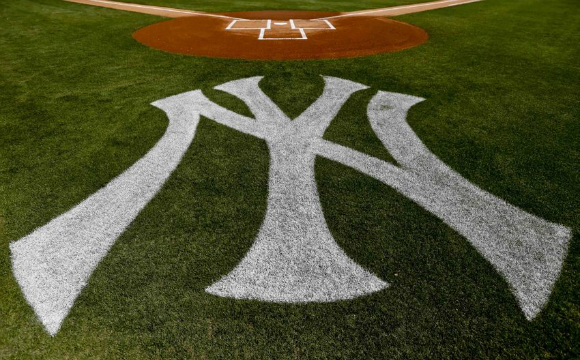 The source says: “There are many of them associated with the ICC in different capacities. Unless the world body gave its clearance, these stars wouldn’t have been able to play in the series.”

Together with the support of the USA Cricket Association, organisers will strive to create an unforgettable experience for cricket fans in Chicago, LA and New York, and promote the sport to a wider audience.