After the horrific death of Rushaan Farrukh, a student in Lahore, conversations around mental health awareness are now taking place in Pakistan.

"When will we start taking mental health seriously?"

Mental health is still one of the most misunderstood areas of well being across the world. In countries like Pakistan, focus on it has been sparked after the sad and tragic loss of a young life.

Rushaan Farrukh jumped from a multi-storey building at the Beaconhouse National University (BNU), in Lahore, Pakistan, on November 26, 2018.

After the fall she was rushed to a hospital for treatment.

However, due to her being an attempted suicide patient, the hospital refused to treat her.

She was then transferred to a general hospital and an emergency surgery took place.

But she later succumbed to her injuries and passed away.

In the wake of this deeply saddening death, a debate appears to have been sparked regarding mental health awareness. 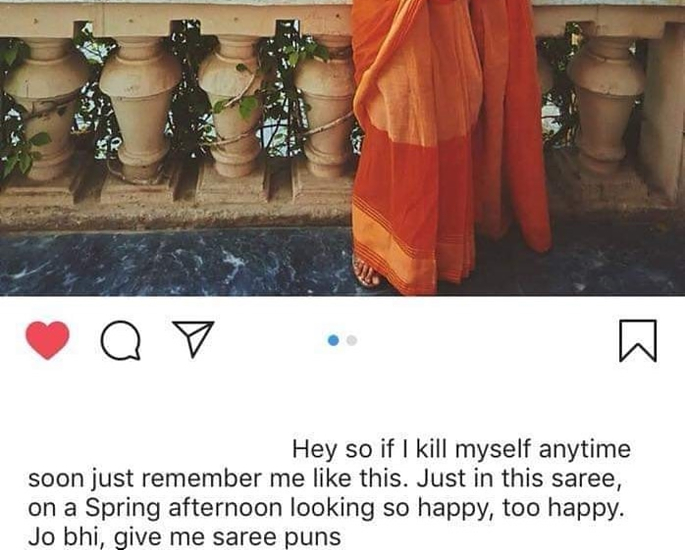 Mental health awareness and acceptance are two such issues which are still stigmatised within the global community.

However, with cases of suicide still plaguing society, it seems more needs to be done to tackle issues of mental health.

It appears from Farrukh’s social media profiles that she struggled with mental health issues.

She was seen to post statuses often expressing a need for kindness and compassion in society.

In addition to this, she would quite openly and morbidly discuss the idea of her own death.

What’s most alarming is that with such worrying posts on public social media profiles, there were minimal attempts to direct this girl to get help with her mental health.

This then begs the question, of how social media is being used by the youth? In addition to raising concerns on how it impacts their overall well-being.

I used to follow Rushaan. I had a strong crush on her and I used to reply to her stories all the time. And she always replied me in a jolly way. She always looked so happy in her Instagram posts.
She ended her life today. It’s so difficult for me to absorb.

Haseeb, as seen in his Twitter handle, appeared to have known Farrukh.

Despite her having posted such worrying content on social media platforms he cites her as having seemed, ‘jolly’ and ‘happy’.

Mental health can be deceptive and difficult to pick up on.

However, if societies take steps to become more informed, individuals may be able to see signs of struggle more easily.

Which may equip and ready them to direct afflicted individuals to the correct channels.

However, this will only be possible if more people begin to talk and understand issues surrounding mental health.

Maybe we can start by reading and understanding what someone suffering had to say before they left. Rest In Peace.. Rushaan Farrukh pic.twitter.com/sdlwXEBNXC

Pakistani actress Mahira Khan took to Twitter to relay her thoughts and concerns on the topic of mental health, following this latest student suicide.

Khan advocates that more needs to be done to understand and aid those suffering from mental health issues.

Mahira was seen to say:

“When will we start taking mental health seriously?”

“When will we stop calling people mad or ridicule them for how they feel?”

“We need counsellors in schools. Not just for students. We need to educate parents and teachers.”

When will we start taking mental health seriously? When will we stop calling people mad or ridicule them for how they feel?
We need counselors in schools. Not just for students. We need to educate parents and teachers!! pic.twitter.com/JnEQZj59dd

Mahira raises a key point here as there has been a rise in student suicide, as noted by Dawn news.

This trend was largely noted as being caused by extreme pressures on students to obtain high results during exams.

When the students were unable to attain such results, some would sadly resort to suicide. 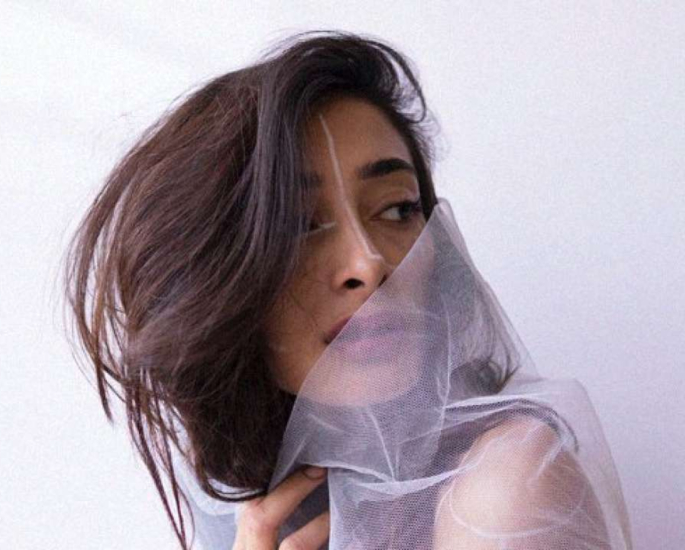 However, suicide is not only exam or stress related within Pakistan.

The issue of depression and poor mental health has been afflicting the Pakistani community with others having resorted to suicide also.

This was following claims that she suffered from depression due to slut-shaming and judgement.

In 2017, around 300 suicide cases were reported over a period of two years in Pakistan. The majority of cases were involving individuals under the age of 30, as highlighted by Mangobaaz.

This is an alarming figure which begs the question, why are so many young adults resorting to suicide?

Issues of mental health are difficult for society to gauge and understand.

Globally speaking, there is still a stigma attached to mental health issues.

It makes families feel uncomfortable and causes the afflicted to attempt to suppress their feelings, rather than reaching out for help.

As Khan stated, one such way to resolve this issue would be to normalise the idea of counselling.

Having a service on site in schools and universities would allow a safe space for students to discuss any issues or anxieties.

In addition to this, more discussions between authority figures in society need to take place.

As Khan suggested, teachers and parents are a good place to start but workplaces also should be educated on mental health awareness.

Due to mental health not being a physical ailment, British Asians have a tendency to play down such illnesses, ignore them or blame some other reason for them.

It is also often the case that, language barriers prevent individuals from being able to open up about their ailments. This is common especially in women who have come from abroad from countries like Pakistan and becomes wives.

In addition to this, family members and the wider British Asian community still show a lack of empathy towards those suffering from mental health problems.

Thus, highlighting that mental health not only affects Pakistanis but their British Pakistani counterparts also.

Mental health is an issue plaguing the international community at large.

The only way to help eradicate the issues surrounding mental health in society is to raise awareness of this issue and hope it becomes a more accepted ailment with time.

Only then will society be able to understand and attempt to provide help to suicidal individuals who suffer from mental health problems.

Is Sex Selection and Abortion an Issue for British Asians?
Sex Before Marriage: A Real Pakistani Woman’s Experience