A Glasgow University study has found night time users of social media have poor sleep quality and are prone to mental health issues, including depression.

“Not responding to posts or texts immediately can increase anxiety.”

The researchers surveyed 467 teenagers, aged 11 to 17, at a secondary school in Scotland.

They answered questions about how they used social media, such as platforms, mobile devices, time spent and reason for use.

Presenting the findings at a conference in Manchester, Dr Heather Cleland Woods indicate Facebook and Twitter are the most popular sites among these teens.

Many are found to use a number of mobile devices simultaneously to browse social media ‘into the early hours of the morning’.

Users who are particularly active on social media after dark tend to experience more sleeping problems. 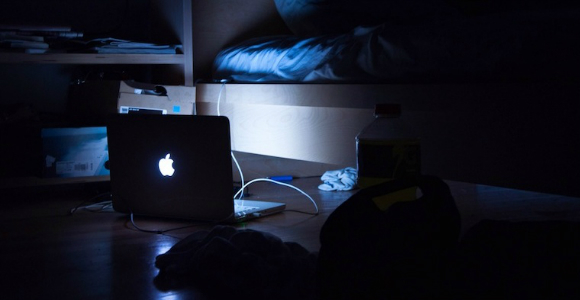 Dr Woods says: “While overall social media use impacts on sleep quality, those who log on at night appear to be particularly affected.

“This may be mostly true of individuals who are highly emotionally invested.

Much of this behaviour stems from the invisible pressure to keep up appearances, responds to instant online activity and stay up-to-date with their peer group.

Dr Woods adds: “There is pressure to be available 24/7 and not responding to posts or texts immediately can increase anxiety. Also, [there is] anxiety around ‘missing out’.”

To address the alarming phenomenon, the research team highlights the need to take a closer look at how social media use could lead to serious mental health issues.

“Adolescence can be a period of increased vulnerability for the onset of depression and anxiety, and poor sleep quality may contribute to this.

“Evidence is increasingly supporting a link between social media use and wellbeing, particularly during adolescence, but the causes of this are unclear.”

Dr Woods also proposes the concept of a ‘digital sunset’. Digital devices should be switched off well before bedtime, to reduce our emotional reliance on social media and improve sleep quality as a result.

She says: “[We] have to think about how our kids use social media, in relation to time for switching off.” 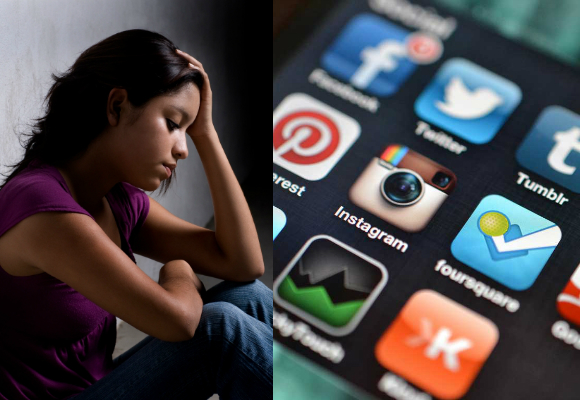 More and more researchers are analysing the correlation between using social media and the impact on our psychological and physical health.

In 2012, a study by Anxiety UK found that respondents use technology primarily for online socialising, and 45 per cent of them became anxious or edgy without access to social media.

Nicky Lidbetter, Anxiety UK’s CEO, says: “If you are predisposed to anxiety, it seems that the pressures from technology act as a tipping point, making people feel more insecure and more overwhelmed.

“These findings suggest that some may need to re-establish control over the technology they use, rather than being controlled by it.” 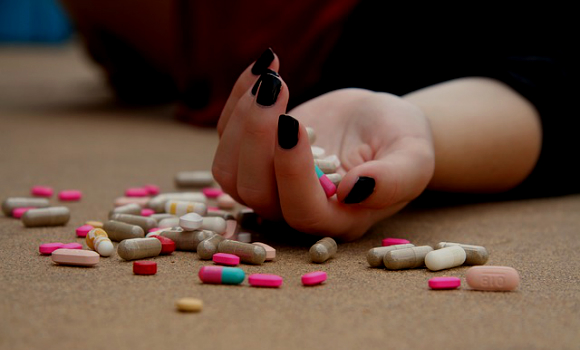 This is perhaps easier said than done, especially for today’s young people, British Asians included, who rely on social media to stay connected to the world around them.

But the issue also extends to those who lead a modern and hectic lifestyle, where technology plays a crucial role in saving time and keep multiple things in check.

It is paramount that teenagers receive appropriate support to adopt a balanced and healthy use of social media, to reduce the risk of developing mental health illnesses in their adulthood.