Mahira Khan Geeks out at Google and Facebook HQ

Pakistani actress Mahira Khan visited the Google and Facebook headquarters in California and it seems like she has become more of a technology lover.

"I am not a tech geek but man I was geeking out at Google HQ!"

Renowned Pakistani actress Mahira Khan has visited the Facebook and Google headquarters in California, seemingly converting her to technology.

She visited both locations on behalf of Shaukat Khanum Memorial Hospital, where she is a brand ambassador for them.

Khan admitted that she was not a big fan of technology, but after visiting the technology superpowers, she stated that it has made her more of an admirer.

Her trip to the search engine giant in Mountain View, California changed her perception of technology.

The Raees (2017) actress posted on Instagram: “I am not a tech geek but man I was geeking out at Google HQ!”

“Can’t wait to go back, had a greeaaaat time.”

“We at Shaukat Khanum are grateful for the support.”

I am not a tech geek but man I was geeking out at @google HQ! Can’t wait to go back, had a greeaaaat time. We at @shaukatkhanum are grateful for the support. P.S Its true’ Google does know everything????? ? @ifatimaphoto

Her visit to Google was a detour from attending fundraisers for the hospital, which was founded by Prime Minister Imran Khan.

It is no surprise that Mahira enjoyed her tour of the Google headquarters, especially as it looks like more of a kid’s theme park than the centre of one of the world’s most successful tech companies.

Google’s various offices and campuses around the world have been designed to reflect the company’s philosophy.

It’s objective is to “create the happiest, most productive workplace in the world.”

It looks like that the company has stuck to their philosophy, especially because it is the number one company which specialises in Internet-related services and products.

Khan posted several pictures on her social media of her trip to Google, aptly named the Googleplex. 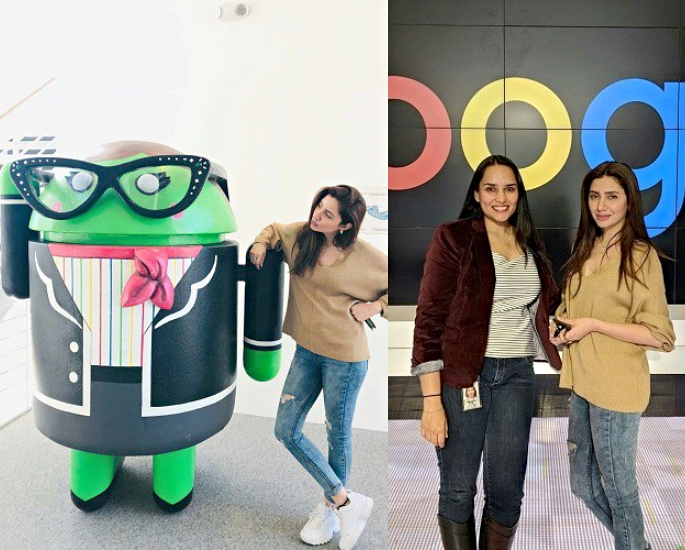 Many of her fans loved her pictures, with some stating their envy that she got the chance to visit one of the world’s most innovative companies.

One fan wrote: “Wish I could visit Google head office.”

Another posted: “Google building is Fab from inside too… dream company for any tech geek.”

Khan’s experience at Google was the end of a technology-filled day. Earlier on Thursday, November 1, 2018, she was spreading awareness at Facebook’s HQ.

She discussed her role as an ambassador for goodwill while also exploring the social media giant’s offices.

Mahira stated on Instagram: “Thank you Facebook for having us. On behalf of Shaukat Khanum, we visited the campus and had a great talk there.”

“Through Facebook, we have been raising awareness for years now and hopefully will continue to do so.”

Khan enjoyed her time as Facebook’s offices, posing with others holding numerous emojis. 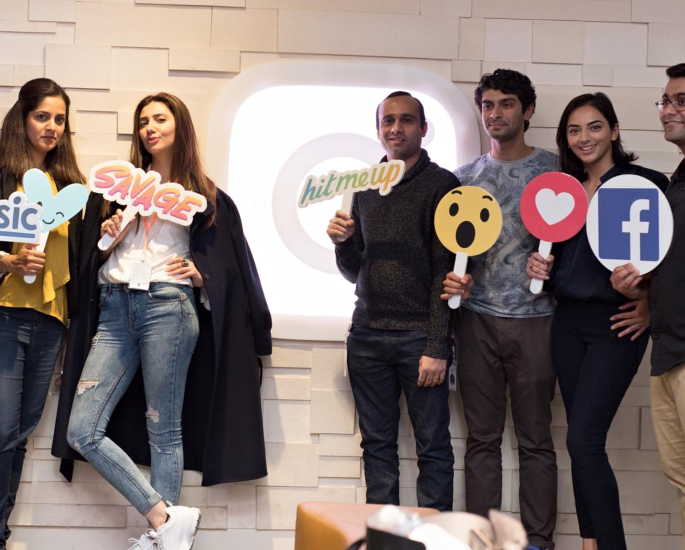 Facebook is already the biggest social media site, with 2.23 billion active users as of the second quarter of 2018, yet Mark Zuckerberg continues to develop it.

His vision for the future is for the site to have a less prominent news feed, moving the focus to stories.

Both technology companies are some of the world’s most recognised brands with the impact they have on people’s lives.

Mahira Khan got a behind the scenes look at what they do to achieve that when she visited both headquarters and certainly had fun judging by her Instagram posts.