Global tech giants Google, Facebook & Twitter among others have banded together to leave Pakistan over the country’s latest censorship laws.

it was "alarmed by the scope of Pakistan’s new law"

Internet and technology companies like Google are threatening to leave Pakistan after the government granted blanket powers to authorities to censor digital content.

Critics say the move was aimed at curtailing freedom of expression in the conservative Islamic nation.

The warning to leave from Asia Internet Coalition (AIC), came in on November 20, 2020. AIC represents global technology giants like Google. 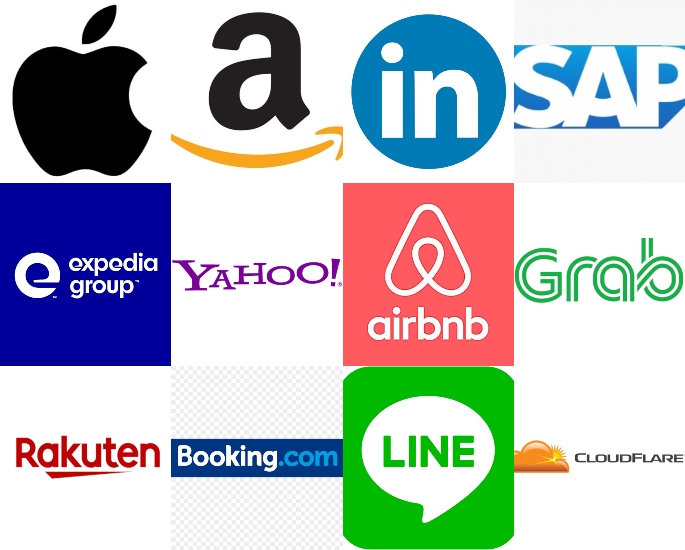 The coalition said it was “alarmed by the scope of Pakistan’s new law targeting internet companies, as well as the government’s opaque process by which these rules were developed”.

Previously, Pakistan Prime Minister Imran Khan granted the Pakistan Telecommunication Authority the power to remove and block digital content that “harms, intimidates or excites disaffection toward the government” or in other ways hurts the “integrity, security, and defence of Pakistan”.

It is not the first time that these tech giants have publicly expressed their concerns over the new law.

The law was initially proposed by Khan’s ministry in February 2020. 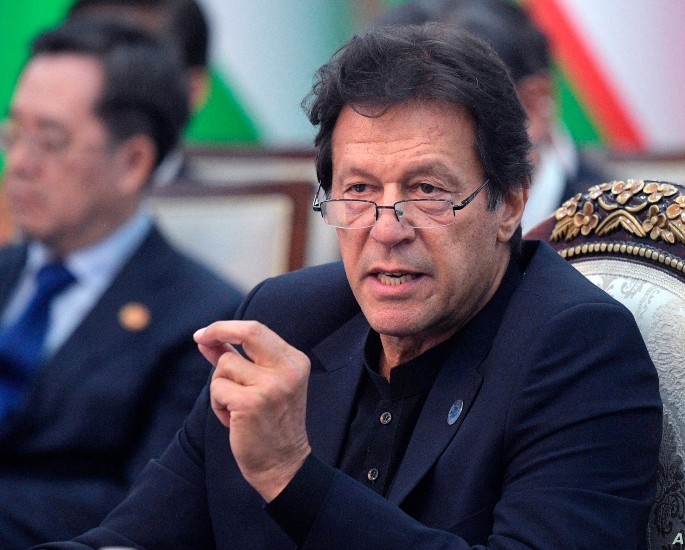 After the Pakistani government made the proposal earlier this year, the group had threatened to leave.

The move made Pakistan retreat and promise an extensive and broad-based consultation process with civil society and tech companies.

That consultation never happened, AIC said in a statement on November 20, 2020, reiterating that its members like Google will be unable to operate in the country with this law.

The tech giants said in combined a statement:

“The draconian data localisation requirements will damage the ability of people to access free and open internet and shut Pakistan’s digital economy off from the rest of the world.

“The Rules would make it extremely difficult for AIC Members to make their services available to Pakistani users and businesses.”

“If Pakistan wants to be an attractive destination for technology investment and realise its goal of digital transformation.

“We urge the Government to work with industry on practical, clear rules that protect the benefits of the internet and keep people safe from harm.”

Under the new law, tech companies that fail to remove or block the unlawful content from their platforms within 24 hours of notice from Pakistan authorities also face a fine of up to $3.14 million.

Like its neighbouring nation, India which has also proposed a similar regulation with little to no backlash.

Pakistan now also requires these companies to have local offices in the country.

The new rules come as Pakistan has cracked down on what it deems to be inappropriate content on the internet in recent months.

Countries like Pakistan and India contribute little to the bottom line for tech companies.

But India, which has proposed several protectionist laws in recent years, has largely escaped any major protest from global tech companies because of its size.

Pakistan has about 75 million internet users.

By contrast, India is the biggest market for Google and Facebook by users.

Kunal Shah, a veteran entrepreneur, said in a conference in 2018:

Keeping the factors in mind, local tech giants such as Google, Facebook and Twitter may in fact stick to their threat of abandoning Pakistan due to the new law.

Akanksha is a media graduate, currently pursuing a postgraduate in Journalism. Her passions include current affairs and trends, TV and films, as well as travelling. Her life motto is 'Better an oops than a what if'.
Facebook suing Bangladeshi Knock-Off ‘facebook.com.bd’
Justin Bieber Questions TikTok star on Indians wearing Masks