The world is ever increasingly digital

Indian security experts and IT aficionados are making big bank from the rise of the cyber bug hunt.

Tasked with discovering even the smallest loopholes in websites and social media platforms, these technologically gifted gurus are able to make thousands solving problems for companies like Facebook and Google.

Bug bounty programmes have been around since the dawn of the internet, the term being attributed to Netscape engineer Jarrett Ridlinghafer back in 1996.

The programmes have quietly worked in the background of major companies and small scale websites alike for decades, but in the wake of a number of high profile cyber attacks, including the theft of millions of people’s user details, the bounties have somewhat expanded.

The world is ever increasingly digital, with users storing personal details, financial information and passwords online.

Companies like Facebook, who have made billions from their social media platform, have a social responsibility to protect user details, and as such have turned to the freelance bug bounty hunters for security help.

Aanand Prakash, a computer security expert from Bengaluru and who studied at the Vellore Institute of Technology, has reaped the rewards of many a bounty.

Earning over Rs 10 million Indian (£105,000) through bug bounty programmes, Prakash is responsible for helping prevent hackers from getting access to billions of users data from Facebook, and other sites like Paypal, Google, Twitter and eBay. 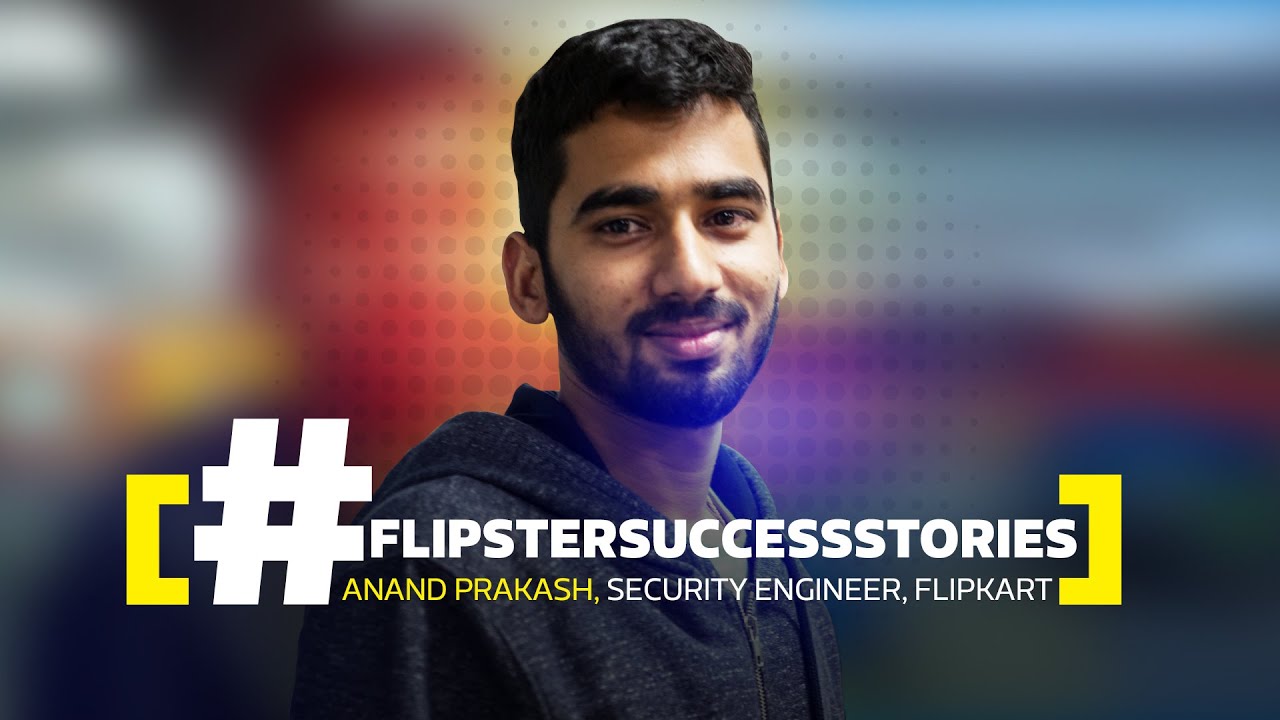 Maintaining internet security is the primary motive for Prakash, as he explained to The Guardian:

“I do this work to protect data. If it were just for money I’d do it for companies with fewer users. I’m concerned about user privacy and I am a user myself. I care about keeping data safe.”

In 2016 online security has never been a bigger concern, with anonymous users gaining access to user details, crashing websites with DDoS (Distributed Denial of Service) attacks and leaking extremely confidential data to the world.

It’s not just social media account details and financial information at risk either. In August 2015, hackers broke into international adultery website Ashley Madison and leaked over 25GB of user data to the world.

The bug hunt has proven extremely popular in India, allowing the computer-literate the opportunity to earn a substantial living from the program. 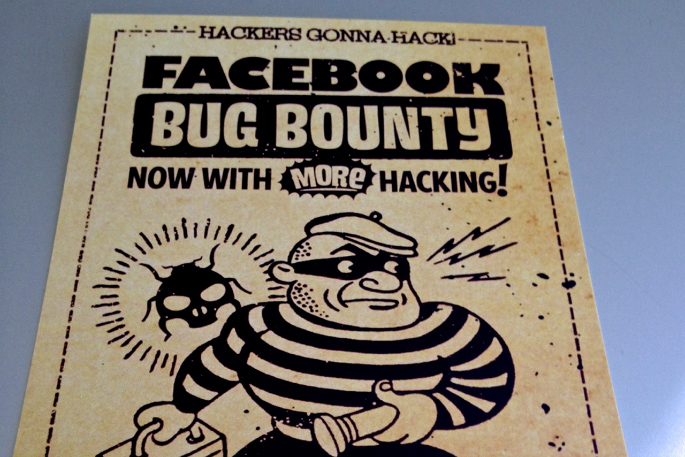 Many stories start the same way. From humble beginnings, a keen fascination with computers and the availabilities of cyber cafes has led to users self-teaching and becoming well known in the community for their IT skills.

Online security company TAC security’s founder, Trishneet Arora started out this way also, and is now renowned for his knowledge of cyber security even at such a young age.

India still has a long way to go, as a country with a relatively low computer literacy rate of 7 per cent.

But it is clear that those who do pursue computer sciences are able to make a lot of money offering their services to multinational companies without even leaving their houses.

Online security concerns aren’t going away any time soon, and as such, the bug hunt will likely prove a huge boon to India’s computer literate populace.