Shahrukh Khan is the first Indian celebrity to launch an exclusive new Facebook app that will bring fans closer to their favourite stars!

“Public figures can take fans behind the scenes and host a Q&A in real time.”

Aside from being handsome and loving fathers, what do Shahrukh Khan and Dwayne Johnson have in common?

We know both superstars are very active on social media and love interacting with their fans.

Facebook notices that too and invites Shahrukh and The Rock to help launch its new app, Facebook Live.

The new feature is found under Facebook Mention and is exclusively available to top celebrities.

Shahrukh and The Rock are among the lucky few and have become the first celebs to use the app in Bollywood and Hollywood.

With Facebook Live, VIP users can stream their videos and interact with fans in real time. 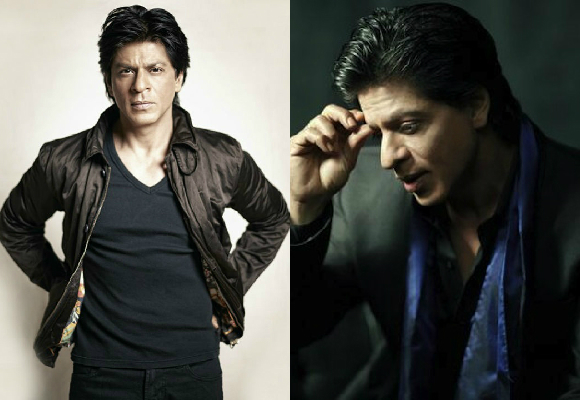 He wrote: “Updated my Facebook Mentions… Found a cool new feature… Will get to interact with you live! Itching to try it out, will reach work and do it soon!”

The three-minute video reveals a never-seen-before insight into his life as King Khan – from the inside of his private vehicle to the film studio.

Unfortunately, the internet connection was rather poor at his location and he got cut off while trying to tell us more about the production set. Watch it here!

The social media giant adds: “With Live, public figures can take fans behind the scenes, host a Q&A, share announcements, and more — all in real time.”

Watch The Rock work out at his gym and answer fan questions on his Facebook Live video here:

Facebook Mentions is currently available on iOS and mobile only, but the Live videos are accessible cross-platform for all Facebook users.