Pakistani actress Mahira Khan has faced backlash after posting images of her wearing a backless gown to the the Lux Style Awards (LSA) 2021.

"Mahira Khan is looking extremely beautiful but not her dress."

Khan shared pictures of her gown by designer Feeha Jamshed with her eight million followers on Instagram.

The photos came after she attended the Lux Style Awards (LSA) which celebrates style in the Pakistani entertainment industry.

The star’s dress was coupled with dewy makeup and a neat bun in order to complete her look for the 2021 awards ceremony.

The actress credited a number of people in the caption of one of her latest posts, including makeup artist Omayr Waqar. 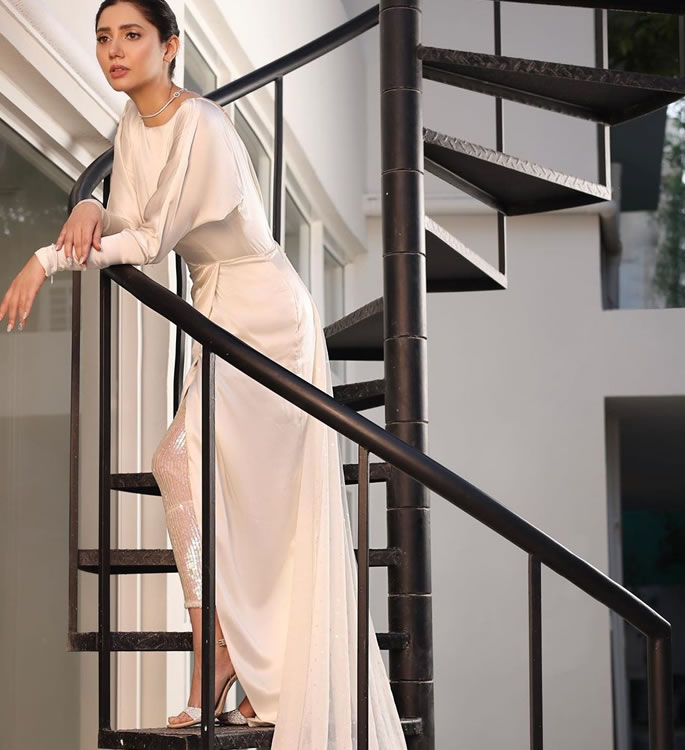 While lots of people were in awe of the radiant look, the film star also received criticism from some netizens for her choice of outfit.

Many commented that she was “shameless” while others added that she looked naked.

Meanwhile, another person tweeted: “Mahira Khan is looking extremely beautiful but not her dress.”

Mahira Khan is looking extremely beautiful but not her dress #LSA2021

However, this isn’t the first time that the actress’ backless dress has been a topic of conversation.

Mahira Khan made headlines in 2017 when she was pictured wearing a short, white backless dress in New York.

She had been photographed smoking with Bollywood actor Ranbir Kapoor in an image that quickly went viral.

Khan had received similar hate comments at the time which she later referred to as “crazy” and “ridiculous.” 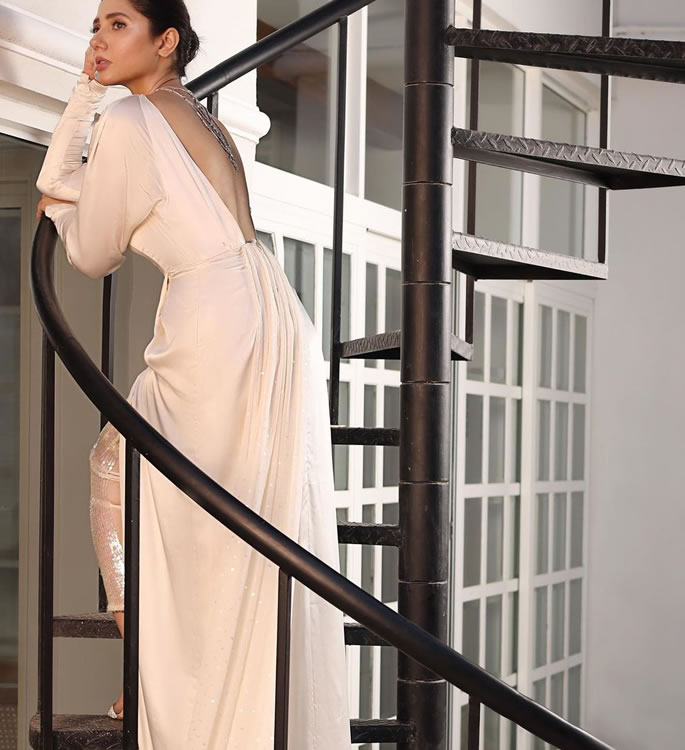 She and Kapoor have previously been linked together romantically although this was never confirmed.

Speaking on a talk show about the controversy at the time, Mahira Khan said:

“That was the first time in my entire career that I was caught up in a so-called controversy and it was strange because there were so many things in that.

“One, obviously you feel violated, you are in a personal downtime moment and someone has just photographed you.”

“Two, obviously there was an uproar because here I was, someone who is extremely loved in Pakistan, and they sort of keep me up on this pedestal you know, they treat me with a lot of love and a lot of respect.

“And there are certain things I didn’t realise that they don’t want to see me do.”

Kapoor had also commented on the situation and said:

“I’ve gotten to know Mahira in a personal capacity over the last few months.

“She is somebody who I admire and respect, for her achievements and even more for the person she is.

“It is very unfair the way she is being judged and spoken about.

“What is also sad is the inequality in judgment just because she is a woman.”

Mahira Khan, who most recently appeared in The Legend of Maula Jatt (2020), has not yet commented on the latest backlash.

Naina is a journalist interested in Scottish Asian news. She enjoys reading, karate and independent cinema. Her motto is "Live like others don't so you can live like others won't."
Deepika Padukone collaborates with Levi’s on New Collection
House of iKons September 2021: A Diverse Fashion Hit