Indian Man Commits Suicide after Girlfriend Cheats on Him

A Hyderabadi man living in Canada tragically committed suicide after discovering that his girlfriend cheated on him and abandoned him.

A 29-year-old man from Hyderabad committed suicide in Canada on November 15, 2020, by inhaling nitrogen gas after his girlfriend abandoned him.

In his suicide note, Pranay Puchakayala alleged that his girlfriend Akhila Muppala had cheated him and he also urged the authorities to donate his organs.

Pranay had moved to Canada to pursue higher studies, where he met Akhila who had shifted to Canada from the USA.

His parents were informed about his suicide by Canadian authorities.

Prior to his death, Pranay ran a YouTube channel with over 7,000 subscribers. He shared his ordeal in a video.

In the video, he says: “The woman and I were in love, we had also got a marriage license, and were staying together.

“However, she cheated on me. She got an H1B visa and left for the USA.”

He went on to say: “Akhila blocked me on all her social media platforms and WhatsApp before completely stopping the communication.”

Pranay clearly mentions every detail about the girl and their relationship. He also spoke about her ex-boyfriends, her text conversations and her mother’s phone call recordings.

He included text conversations and the girl’s addiction to smoking and alcohol.

Pranay also mentioned that in spite of the fact that she had many sexual encounters and boyfriends he wanted to marry her.

Pranay also added attachments of all related proof for his claims in the video. 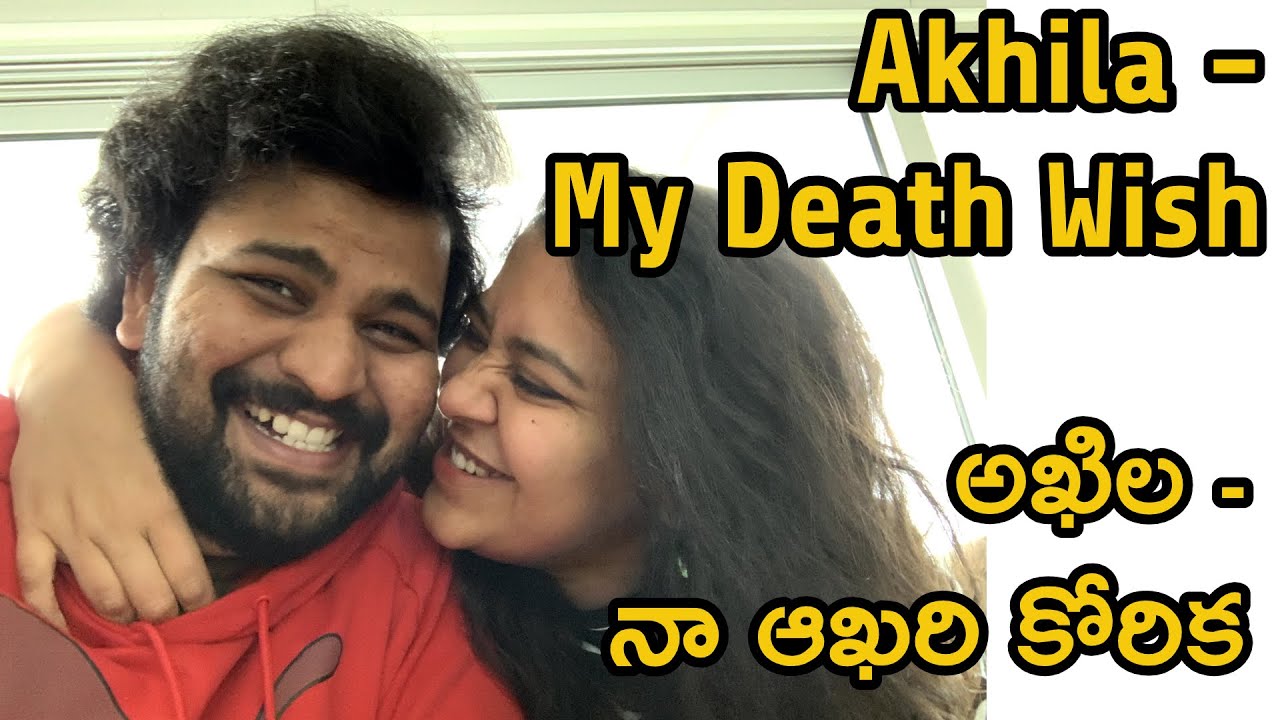 On November 17, 2020, Canada police confirmed that Pranay’s last phone call was under the name Akhila.

He called her just before committing suicide and the police may be able to obtain the phone conversation for further investigation.

Canada police also said that they found a suicide letter in his room where he mentioned that he was committing suicide and requested to donate his organs after death.

However, medical professionals said the organs cannot be used as it was a suicide and also it was way too late to donate organs by the time they found the body.

Pranay’s parents, who live in India, are completely heartbroken and are waiting for their son’s body to arrive.

Pranay’s body will be sent to India within a day or two after completing all the necessary formalities.

An audio recording of Pranay’s boss Michael calling his sister Navya and offering his condolences to the family has gone viral and has moved many people.

A post read: “His wish was to be heard. We all tried everything possible to get him out of it for more than a month. He was always honest, sweet, funny and loving.”

Akanksha is a media graduate, currently pursuing a postgraduate in Journalism. Her passions include current affairs and trends, TV and films, as well as travelling. Her life motto is 'Better an oops than a what if'.
Truck Driver jailed for Sexually Assaulting 3 Prostitutes
Bharat Biotech’s Covid Vaccine Covaxin enters phase-3 trials