Ghayas Zahid may become the first footballer of Pakistani descent to play in the UEFA Champions League after completing his transfer to APOEL FC in Cyprus.

Despite strong rumours linking Ghayas Zahid to Manchester City, he is now an APOEL player.

Ghayas Zahid could be lining up against Real Madrid, Borussia Dortmund, and Tottenham Hotspur in the 2017/18 UEFA Champions League.

The Norwegian midfielder, who is of Pakistani descent, arrives from Valerenga in Norway. He joins APOEL, the defending Cypriot champions, on a 4-year deal.

Ghayas Zahid is likely to make his official APOEL debut on his 23rd birthday. They take on Nea Salamis in their first league game of the season on September 8, 2017.

And just days later, Zahid may well be in Spain alongside his new teammates. On September 13, APOEL face Real Madrid in their opening Group H match of the 2017/18 UEFA Champions League.

It won’t get much easier for Ghayas Zahid and his new team in the competition. After taking on the current European Champions, APOEL will then host Tottenham Hotspur and Borussia Dortmund in the elite tournament.

Despite strong rumours linking Ghayas Zahid to Manchester City in England, the exciting, young, midfielder is now an APOEL player.

“We wish to thank Ghayas Zahid for his glorious and valuable efforts for Vålerenga over a number of years. At the same time, we wish him good luck in his career.”

In 2016, DESIblitz named Ghayas Zahid as one of the Top 5 South Asians Playing Football in Europe.

He is of Pakistani descent but was born in Oslo, Norway. He’s made 21 International youth appearances for his country in the U19s and U21s, and is now hoping for a senior call-up. 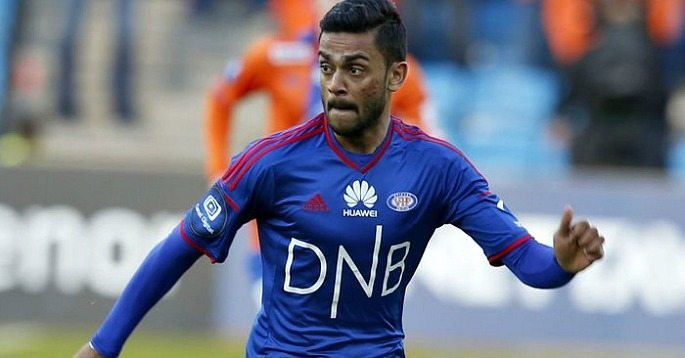 Ghayas Zahid is undoubtedly Valerenga’s most influential player thanks to his continued goals and assists.

In 2015/16 he was Valerenga’s joint top-goalscorer in the league with seven goals in his 29 appearances.

His stats for the following 2016/17 season suggests an improvement in his performances too. Last season, he was the top goalscorer with eight in 28 appearances as well as the joint most assists, with 6.

Zahid’s 2,449 minutes of league game time in 2016/17 also makes him Valerenga’s most used player. And with five goals and five assists so far in 18 league games for Valerenga, he is now in some of his best ever form. 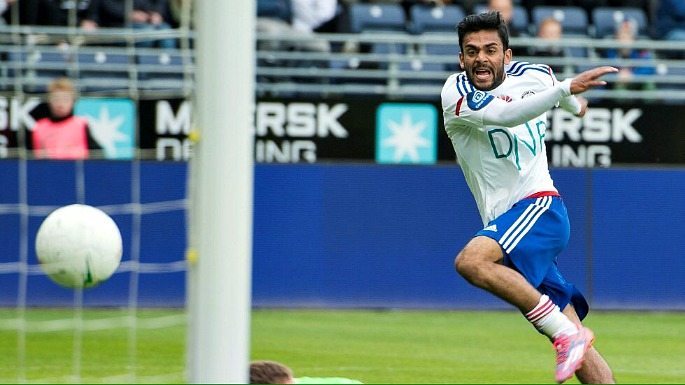 So after leaving Valerenga in twelfth position in the Norwegian Tippeligaen, can they survive without Zahid?

But APOEL will be hoping that Ghayas Zahid can help fire them to a third straight Cypriot 1. Division title after their wins in 2015/16 and 2016/17.

Check out the DESIblitz Top 5 South Asians Playing Football in Europe to see if any of the others can secure big transfers.

Or you can follow APOEL on Twitter to keep up to date with their 2017/18 UEFA Champions League adventure with Ghayas Zahid.

But nevertheless, DESIblitz wishes Ghayas Zahid all the best for the season ahead with APOEL.