Zahid Khan, who fled the UK to Dubai after being convicted of fraud, taunted police by showing off his new pet Siberian tiger.

"Scars don’t come easy, they come and stay for life"

Convicted fraudster Zahid Khan, aged 33, formerly of Moseley, Birmingham, taunted police officers with his rare new pet tiger as he remains on the run in Dubai.

His actions come after he was handed a further 14 months in prison for failing to comply with a confiscation order imposed in an attempt to retrieve some of the proceeds of his crimes.

Khan fled the UK after he was convicted of running a £500,000 number plate scam. He received a 10-year prison sentence in his absence.

But after his sentence was extended, Khan has no intention to return to the UK to serve his jail term. Instead, he posted a video of him playing with his new pet.

The video, as well as many others in the past, show him poking fun at the authorities.

In the video, Khan is seeing playing with the tiger and asks the viewers:

“Who likes my new pet? Always told you I was different, you like the Siberian White Tiger.

“Scars don’t come easy, they come and stay for life, every scar has a story behind it. We been bought up in a jungle we can handle any habitat you leave us in.”

Watch the Video of Zahid Khan with his Pet Tiger

Following Khan’s jeers towards the authorities, West Midlands Police have called him a “serial liar and conman” in a statement.

They also explained that they are working with Interpol and overseas law enforcement agencies in a bid to arrest Khan.

It stated: “Zahid Khan has been proven to be a serial liar and conman, and when he returns to the UK, he will be arrested and sent straight to prison.

“In October, Khan was ordered to pay a confiscation order with immediate effect, and as a result of failing to pay this order, his sentence has been increased by 14 months.

“We continue to work with Interpol and overseas law enforcement agencies in a bid to bring Khan back to the UK to face justice.” 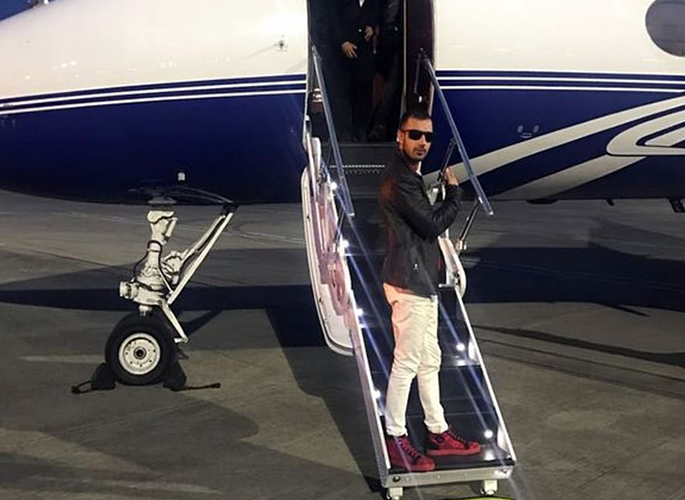 Zahid Khan fled to Dubai during the summer of 2018 after he was allowed to keep his passport during the proceedings.

He, two brothers and his cousin had operated a £500,000 number plate scam which targeted £148 million lottery winner Gillian Bayford. Khan’s two brothers and cousin were jailed on December 7, 2018.

Khan and his brother Aamir Khan also received an additional 30 months in prison for smuggling illegal immigrants into the UK.

In his absence, Khan was convicted of conspiracy to commit fraud, perverting the course of justice, plus concealing and converting criminal property.

Just hours after fleeing, the millionaire posted a 16-minute video, stating that he left the country as he had not had a fair trial. 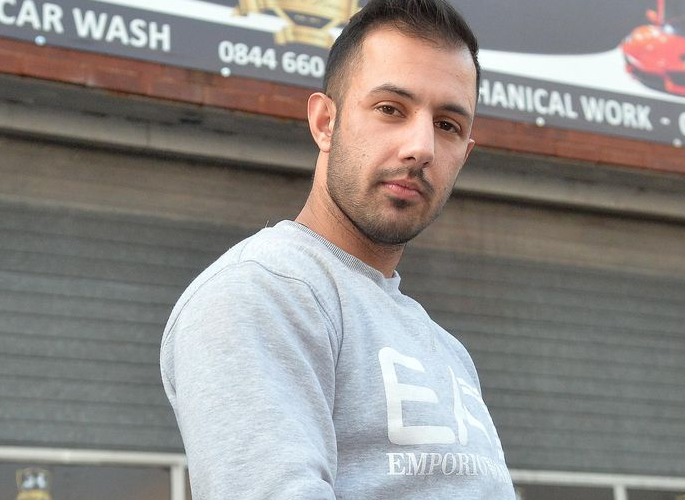 He directed his comments to Judge Philip Barker QC, saying:

“I am making this video to let you know I am very sorry, I did not want to do what I did, but I felt like I had no other choice.

“Had I stayed in the UK, I was not having no justice and the only safest option I had was to leave this country.”

In May 2017, Birmingham Mail revealed that his £200,000 Ferrari had been seized by the police and crushed.

Zahid Khan remains active on social media where he continues to demand a fair retrial as well as flaunting his lavish lifestyle.