Birmingham fraudster Zahid Khan, who remains on the run from police, has criticised people for flouting the UK lockdown guidelines.

"You need to put sanctions on the public, tell them how it is"

Fugitive fraudster Zahid Khan has slammed people for breaching the UK lockdown rules and failing to stay at home, even though he remains on the run from the police.

Khan, of Moseley, Birmingham, was sentenced to 10 years in prison over a £500,000 number plate scam.

However, he was sentenced in his absence after he fled to the Middle East in June 2018.

Despite being hunted by the police, he recorded himself criticising the UK public for flouting the COVID-19 restrictions.

He then mimics the PM: “Members of the public, if you all stay home, you will be safe and we will make it through this. We can fight this together.

“We don’t need this together!

“You need to put sanctions on the public, tell them how it is, tell them that they need to stay home or you will fine them.

“Lock them up or send them to prison, you need to put a serious act up, do another speech and tell the public how it is.

“Do not allow them out of the house period. They should not be allowed out full stop. Don’t give them an option.” 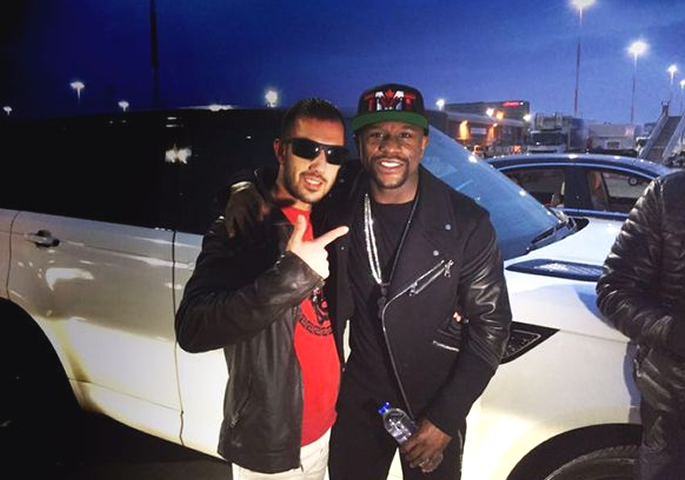 Zahid Khan, his two brothers and their cousin ran an operation in which they stole the rights to high-value personalised number plates and later selling them on for tens of thousands of pounds.

One target was Scottish lottery winner Gillian Bayford, who scooped a £148 million jackpot in August 2012.

The three men were arrested and found guilty of conspiracy to defraud. They were sentenced to a total of 10 years in prison.

However, Khan fled the UK after being granted bail by the judge. His passport was not confiscated.

Shortly after fleeing, Detective Constable Rob Piper, from West Midlands Police’s Economic Crime Unit, said police realised Khan may have absconded when he did not turn up for court as the original trial was coming to an end in June.

He told Birmingham Mail: “We conducted some enquiries and discovered that he had left the country.

“Khan has an absolutely huge ego and believes he can treat anyone as he wishes.”

The fraudster, who lived a luxury lifestyle in the UK, continues to live that way while on the run, even posing with a pet tiger. 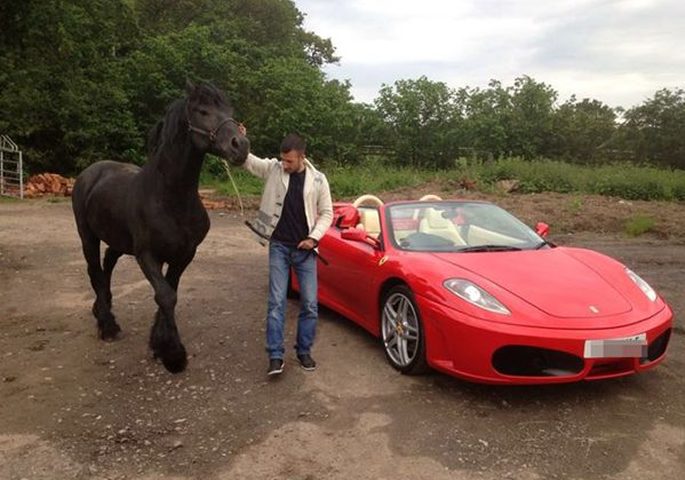 West Midlands Police Chief Constable Dave Thompson stated that he was determined to bring Khan back to the UK to serve justice.

The force said it was working with Interpol to find him and bring the conman back to the country.

Thompson said: “Where we have got people wanted for serious offences we never give up bringing them to justice particularly if they flee out of our jurisdiction.

“In some cases, people are forced to come back due to financial reasons. We won’t give up.”

Dhiren is a journalism graduate with a passion for gaming, watching films and sports. He also enjoys cooking from time to time. His motto is to “Live life one day at a time.”
Ex Indian Underworld Don attends Daughter’s Wedding
‘Most Wanted’ Gangster Billa Mandiala arrested in Punjab