Fraudster Zahid Khan, who has been on the run for two years, has been found by police in the UAE. He now faces extradition.

"We believe that Zahid Khan remains in the UAE"

Wanted fugitive Zahid Khan has now been found in the United Arab Emirates, two years after going on the run. He faces extradition to the UK.

The Moseley fraudster was involved in a £500,000 number plate scam. Two brothers and a cousin were jailed for their roles, which had targeted a UK lottery winner.

During his trial, Khan took a flight to Dubai. He was jailed for 10 years in his absence.

During his time in Dubai, he posted pictures and videos of himself where he aimed abuse at legal officials after claiming he did not get a fair trial.

Khan has now been caught after being tracked down to his hideaway. He faces extradition and 10 years behind bars.

“An extradition request has been made and discussions are underway with the UAE authorities in relation to this.

“We believe that Zahid Khan remains in the UAE at the current time.” 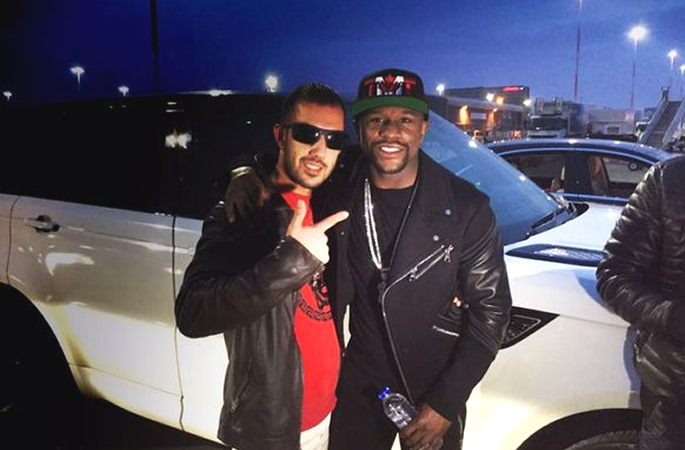 Days before he was caught, Khan claimed he had secured a record label deal and had collaborated with an international artist.

“As you all know the past few years of my journey has not been easy. The struggles I had were unbelievable.

“I have always kept myself busy by doing something, one thing I started from scratch as I was alone with no family or friends was music.

“It’s made me express my thoughts over beat, so I have released a sample of my album which I will be releasing soon once it’s all ready.

“Already got record label deals I know this will be my comeback.

“There is also another collab I have done with an international artist which I will release soon too.”

Khan had targeted Scottish lottery winner Gillian Bayford in the number plate scam. She had won a £148 million jackpot in August 2012.

He had fled the UK after being granted bail as his case was coming to a close in June 2018. His passport was not confiscated.

Hours after fleeing, Khan posted a Facebook video to the judge saying:

He claimed he fled as he had not had a fair trial.

He was convicted in his absence of conspiracy to commit fraud, perverting the course of justice, plus concealing and converting criminal property.

“I am making this video to let you know I am very sorry.

“I did not want to do what I did, but I felt like I had no other choice.

“Had I stayed in the UK, I was not having no justice and the only safest option I had was to leave this country.”

While on the run, Khan posted multiple videos protesting his innocence. He even criticised people for flouting lockdown rules.

Dhiren is a journalism graduate with a passion for gaming, watching films and sports. He also enjoys cooking from time to time. His motto is to “Live life one day at a time.”
Indian Finance Officer Ends Life due to ‘marital discord’
Boxer Amir Khan mourns death of Newborn Nephew