A new study by Ernst & Young reveals the English Premier League is the world’s third biggest, in terms of its revenue and economic contribution to the UK.

"The money side of the Premier League gets translated into real, meaningful economic activity."

It surpasses the US basketball league, NBA, and only trails behind two other American favourites, NFL (football) and MLB (baseball).

Popularity of the league has grown significantly since its inaugural season in 1992/93.

The average match attendance has increased by 74 per cent over 22 years. EPL also beats all other football leagues in match total attendance. 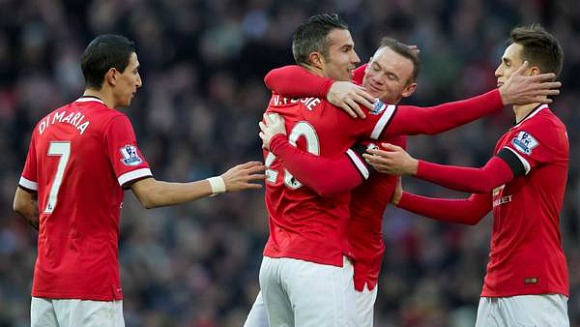 While Italian and Spanish clubs are facing financial turmoil, EPL clubs generated £6.2 billion revenue in the 2013/14 season alone, more than Serie A and La Liga combined.

The figure is projected to go even higher with a domestic TV broadcasting deal worth £5 billion, kicking in next summer.

It is also reported that Premier League global TV rights could soar to over £3 billion in 2016.

“I have met office workers in China wearing Liverpool shirts, waiters in Tanzania who will talk at length about whether Spurs will ever crack the top four.”

However, EY also rightly points out the foundation of success is built upon the league’s generosity in investing in facilities and talent development .

EY’s Chief Economist, Mark Gregory, states: “The success of the Premier League, which is grounded in the quality of the football competition, has created a cycle of growth.”

While most elite European leagues are dominated by one or two clubs based in city capital, at least three to four title contenders are found in EPL.

At the same time, smaller football clubs occasionally spring surprise in cup competitions, adding to the exciting diversity for viewers.

The growing competitiveness of the league only makes it more appealing to fans, as well as foreign investors. 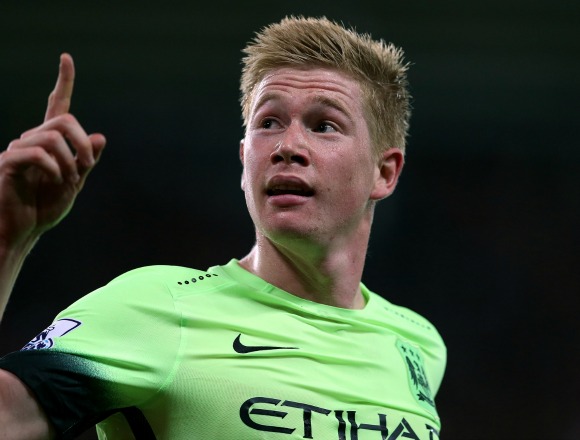 20 years ago, the transfer record was merely £7 million, when Andy Cole switched from Magpies to the Red Devils. 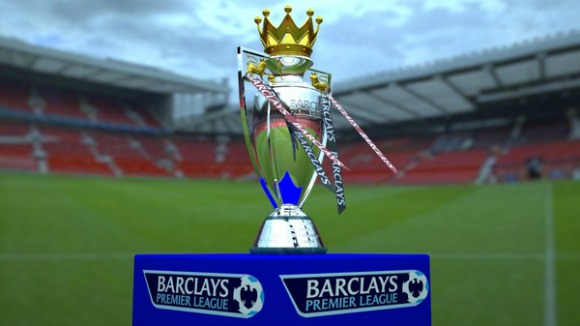 When the 2012 London Olympics was estimated to contribute almost £10 billion to the country’s GDP, a single EPL season is capable of generating one-third of it.

Gregory adds: “The report shows that money side of the Premier League gets translated into real, meaningful economic activity but also social and community activity too.”

Richard Scudamore, the Executive Chairman of the Premier League, also believes that a successful EPL can ‘deliver a wide range of benefits to the UK economy and society, and helps drive a positive image of Britain in the global stage’.