As the 2015/16 Barclays Premier League gets under way, things are heating up among the Big Five teams. DESIblitz looks at their odds in winning the title!

The question is whether Pellegrini can maintain flexibility in tactics for the full season.

In the 24 years of Premier League history, only five teams have been crowned the champions.

While Manchester United has taken 13 of them, other teams like Chelsea and Manchester City have shown their mettle to win the title more than once too.

With eyes on the lucrative TV broadcasting deals next year, this season the mid-table teams are also encouraged to invest aggressively, in the attempt to challenge the formidable Big Five.

DESIblitz takes a look at how these favourite teams fare in the bid to win the title and what may be their Achilles heel in this wide open title race. 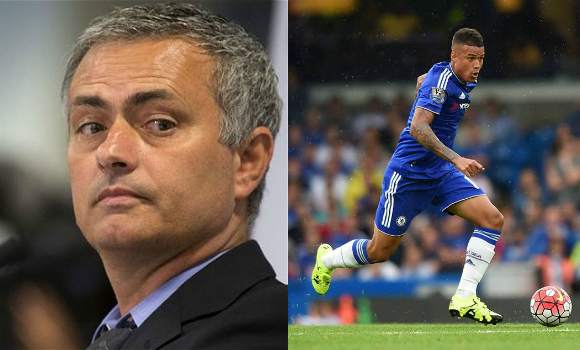 Roman Abramovich shows love and mercy to Petr Cech, but it could well be at the expense of Chelsea’s glory.

Their last push with John Stones may be unsuccessful, but upgrading their attack with Pedro, after the failed experiment with Cuadrado, gives Mourinho more options to support Eden Hazard.

José Mourinho is undoubtedly the biggest factor why Chelsea is still being regarded as the strongest contender. He is simply too good at winning.

In the 2014/15 season, 11 of Chelsea’s 26 victories came with a one-goal margin, with eight of them in the final three months. His ability to inspire both veterans and youngsters was the major factor of John Terry and Eden Hazard’s exceptional performance last year.

The bench. Radamel Falcao’s own fitness poses doubt in his supporting role to the already injury-prone Diego Costa and Remy. Their failure to capture John Stones means their defence may remain shallow.

Unless Loftus-Cheek develops in a lightning speed, it is hard to believe both Fabregas and Matic will stay fit in all front of competition for the full season. 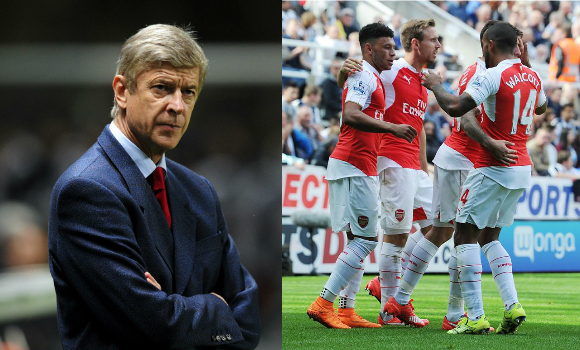 Without a doubt, the capture of Petr Cech is a deal that nobody anticipated to happen. His command and communication at the back would definitely resolve Wenger’s worry on the defence.

Having been on the podium three times, Cech also adds experience of winning to the Gunners, who are lacking a track record in the local league compared with the Czech international.

The eight points gap between Chelsea and themselves last season could vanish in the blink of an eye.

Forward Lukas Podolski has been signed to Galatasaray, but having failed to score any goals in the last season, his move is unlikely to make any serious waves for Arsenal.

A more ambitious approach, and a healthy Theo Walcott and Aaron Ramsey. Two consecutive FA Cup victories and a strong run in 2015 anchor the belief that the players can match the intensity level and quality of Chelsea.

A fully fit Walcott will form a strong trio with Giroud and Alexis and significantly add to their goal tally of 44 last season between the latter two.

Wenger’s reluctance to pay £25m for Schneiderlin or his surprising confidence on Coquelin, means Gunners are without a solid anchorman again since 2012 (when Alex Song left for Barcelona).

There is no Benzema or Cavani deal to strengthen the partnership of Giroud and Alexis, with the latter serving international duty with Chile all summer at Copa America. 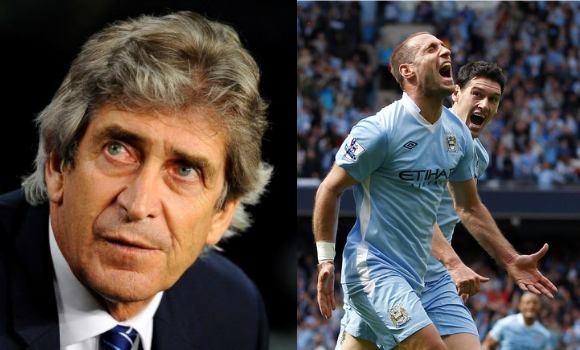 City spent £100m on De Bruyne and Sterling, but their biggest move could be the £10 birthday cake to Yaya Toure.

At the age of 32, he still managed 30 league goals in the past two years. City would not have the strength to keep pace with the others without this powerhouse midfielder.

Aguero and Bony are probably the best strike force in the league. Wilfried Bony offers the partnership that Dzeko and Jovetic couldn’t provide for last season’s top goalscorer Aguero. A full pre-season preparation only makes the striker pair more formidable.

Pellegrini’s tactical naivety. The 4-4-2 formation, particularly facing top teams, has failed to provide protection to the defence, especially the problematic left back position.

He seems to have learned the lesson, shown by the rigid 4-2-3-1 formation adapted to beat reigning champion Chelsea 3-0. The question is whether Pellegrini can maintain this flexibility in tactics for the full season. 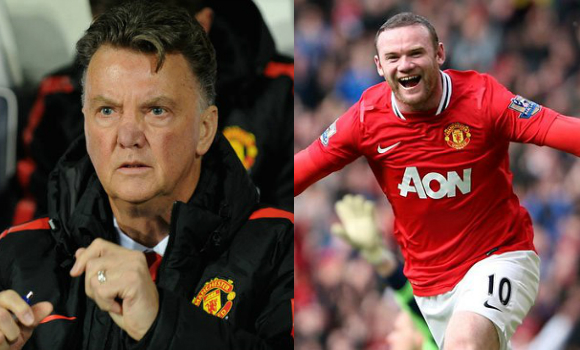 Capturing Schneiderlin and Schweinsteiger does not only strengthen the weakest area of the Red Devils, it also ensures Arsenal cannot strengthen theirs.

Better stability and clarity. Last summer was a rush of blood to bring in Marcus Rojo and Angel Di Maria. The experience failed completely. So for 2015/16, Van Gaal thinks hard before he buys.

If Rooney and Carrick can inspire the newbies with their winning mentality, Van Gaal may end United’s longest trophy drought since 1989 – when Sir Alex Ferguson won the first of his 38 trophies in Old Trafford.

David De Gea’s saga. They finally managed to keep hold of him in a dramatic fashion. However, it is still a long way to go to repair the relationship and restore his position in the team.

After all, it is hard to imagine United’s triumph without the two-time Fans’ Player of the Year between the posts. 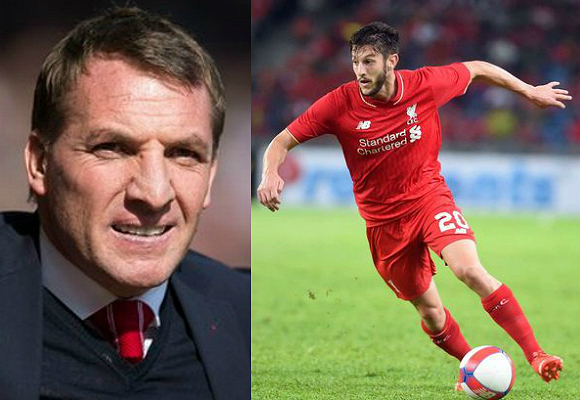 Unlike their long-term rival, Liverpool did not allow Raheem Sterling disrupt their pre-season routine and quickly offloaded him to secure a lucrative transfer fee from Manchester City. Clearly, commitment can outweigh talents when rating a player.

The scoring ability of their midfield. Many teams would be envious of the No.10 available to Brendan Rodgers. Adam Lallana has the football intelligence to accompany Coutinho, as well as the £30m rated Firmino.

Don’t forget Henderson and Milner, who scored 15 goals between them last season in all competitions, with Milner mostly being on the bench at Manchester.

Team chemistry is still a big question mark for the Merseyside club. 16 players have arrived over the past two summers, but three key players have also departed (including Suarez and Gerrard).

They have done their business as early as June this time, but synergy does not come over a summer, so we shall wait and see.

Can Chelsea become the first team since United in 2009 to retain the Premier League title?

Will it be Arsenal back to the top after 11 years? And if the victory parade is not back at Manchester either, where will it be host?

Vote now and have your say!