Indian cricketer Suresh Raina makes his singing debut for a new Bollywood movie. Find out how good a ‘score’ the left hander makes on his new ‘pitch’.

"I hope listeners and fans will appreciate my effort as they have all this while supported me."

Indian cricketer Suresh Raina swaps his bat for the microphone, making his singing debut for an upcoming Bollywood movie.

He does so for friend Zeishan Quadri, who makes his directorial debut.

She was also present for his studio recording, which took less than five hours to complete. 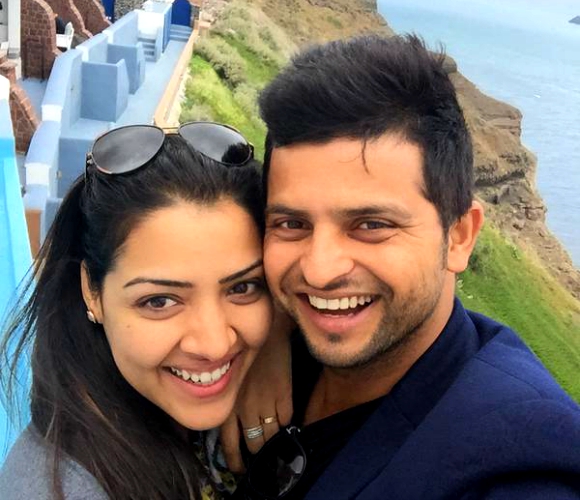 Suresh says: “Priyanka is from Meerut and the producer of this movie, Shoeb Ahmed, is a family friend of mine.

“A few days back he discussed his upcoming movie Meeruthiya Gangsters and insisted that I sing a song for it.

“Priyanka further convinced me to utilise this opportunity for trying my hand in singing. On Sunday we recorded this melodious track and I really enjoyed it.

“I hope listeners and fans will appreciate my effort as they have all this while supported me whenever I am playing the game for my country.”

Watch Suresh’s performance to decide if he’s hit a winning 6 or out for a golden duck:

Bollywood and Indian cricket often mix in the relationship department, notably with glam couple Virat Kohli and Anushka Sharma currently in the limelight.

Never before has this type of fusion between the two giant industries collided. 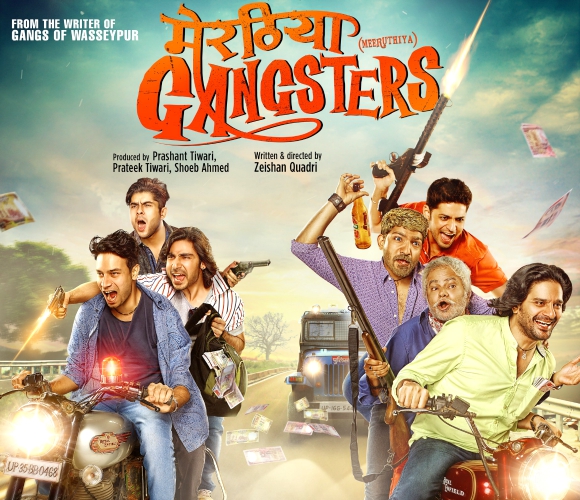 The multi-talented cricketer, currently ‘rested’ for the national side, remains busy moving his celebrity status ‘up the order’.

He appears on hit shows like ‘Comedy Nights with Kapil’ and ‘The Anupam Kher Show’, as well as securing a £3.5m endorsement deal with IOS Sports and Entertainment.

Perez and Hulkenberg stay with Force India
Who will win English Premier League 2015/16?