DESIblitz scouts for the best international players that will bring the highest level of football standard and excitement to the Indian Super League.

Chennaiyin is the natural place for Francesco Totti if he was to join the ISL.

The inaugural season of the Indian Super League (ISL) was undoubtedly a success, with the season average attendance just behind La Liga, Premier League and Bundesliga.

Apart from the enormous local passion for football, the influence of foreign players cannot be underestimated.

They have drawn global attention (TV broadcast from FOX Sports and Eurosport) and elevated the standard of the league.

Roberto Carlos, Lucio and Nicholas Anelka are the notable stars among the group of 2015 arrivals. But who else can help lift ISL to an even higher level?

DESIblitz looks around the world for eight top-class players the league must sign! 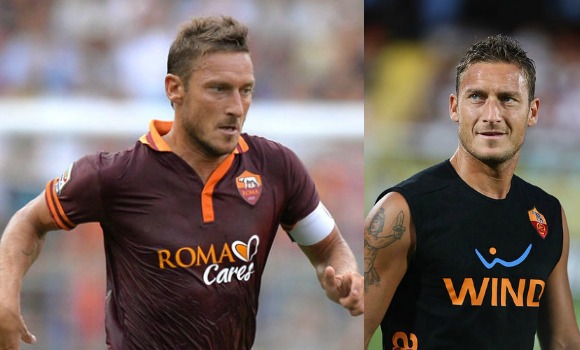 He is one of the most decorated forwards in Italian football history. The former World Cup and European Championship winner still plays an integral part in his 24th season with Roma.

Chennaiyin, led by fellow Italian Marco Materazzi, is the natural place for Totti if he was to join the ISL.

While righting the wrong impression of Italian football left by Del Piero (Delhi Dynamos’ marquee signing in 2014), the handsome and charming striker may also bring some unlikely audience to the league – females. 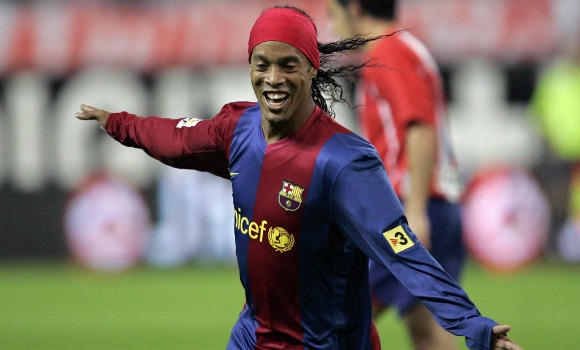 Football fans love his energy as much as his skills. He brings joy to the competitive game of football through his techniques and everlasting smile. The Indian fans will be lifted by his flip-flap and creative free-kick shots.

ISL has proven to be popular among Brazilian footballers, with Lucio and Roberto Carlos already playing in India.

The former Ballon d’or winner could be tempted to join the Samba party and play alongside his 2002 World Cup champion teammates in Delhi or Goa. 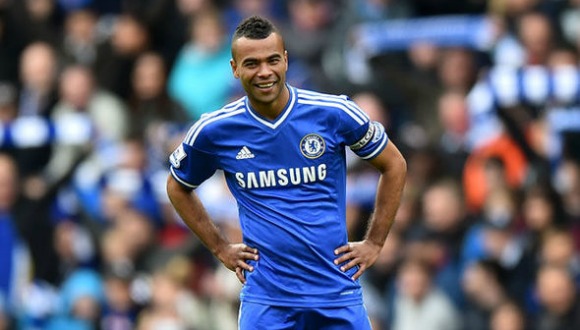 Mumbai City had the worst defensive record in the 2014 season. Free agent Ashley Cole could be the aid to head coach Nicholas Anelka’s biggest headache.

Twice a teammate of Anelka at Arsenal and Chelsea, the legendary left back bagged a total of 16 titles, including 3 Premier League crowns and 1 Champions League trophy.

His experience and famous goal line clearance would also be a huge upgrade to Mumbai City’s defence. 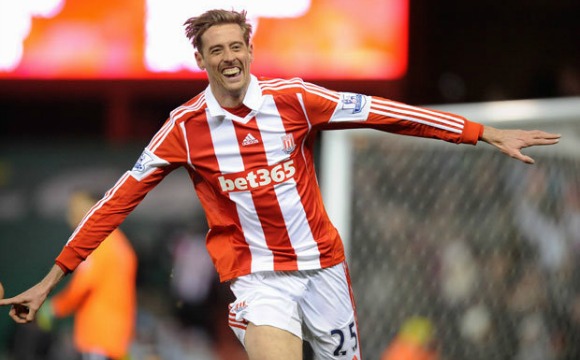 The former Liverpool and Tottenham striker is well-known for his robot dance celebration, but don’t forget his football ability.

As a 2-metre tall giant, his footwork is unbelievably marvellous. His 22 goals in 42 international appearance also prove his clinicality.

Kerala Blasters was clearly short of attacking threats in the previous season. With Crouch no longer a first choice at Stoke City, Peter Taylor may add another compatriot to end his team’s attacking misery.

And who knows – Bollywood could be the perfect platform for Crouch’s wife and sizzling supermodel, Abbey Clancy, to make her glamorous big screen debut! 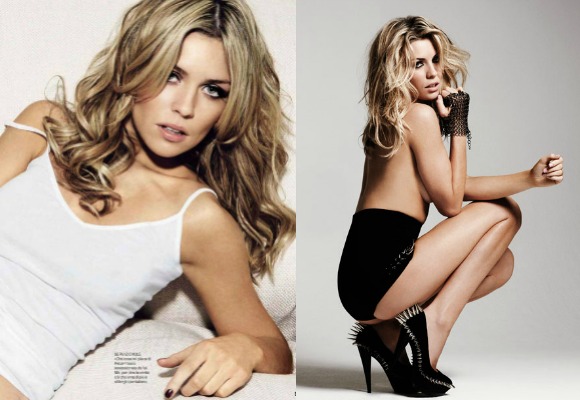 Buffon is easily the greatest goalkeeper of this generation, having maintained an incredibly high-level performance throughout his 20 years of illustrious career.

What’s more, he is the most-capped Italian player and the only goalkeeper ever to have won the UEFA Club Footballer of the Year Award. 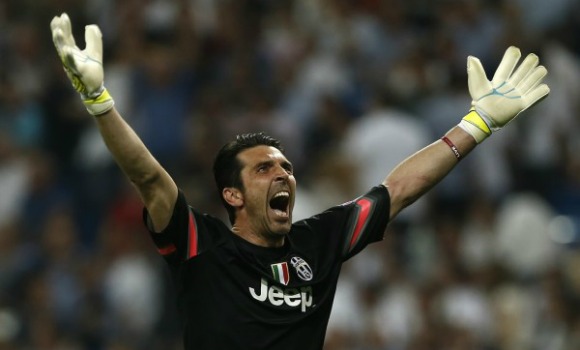 Chennaiyin topped the league in 2014, but conceded the second most goals and exposed their defensive vulnerability in the semi-final.

Head coach Marco Materazzi must recall his Azzurri days with Buffon playing behind him and could use his charm to bring him to the ISL. 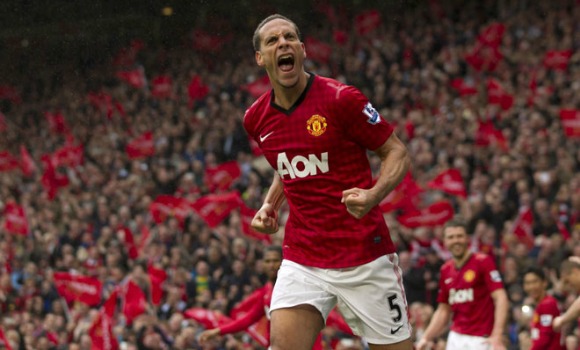 In case you are wondering: yes, he has retired and seems to be pursuing a new life as a football pundit.

However, his social media followers will tell you the former Manchester United defender is still training hard and looking as fit as ever.

The prospect to be in the spotlight once again and the potential route to be a manager could tempt him out of retirement and join either Pune City or Kerala Blasters, both currently under English management.

Watch out for the Indian version of Rio’s World Cup Wind-Ups coming your way! 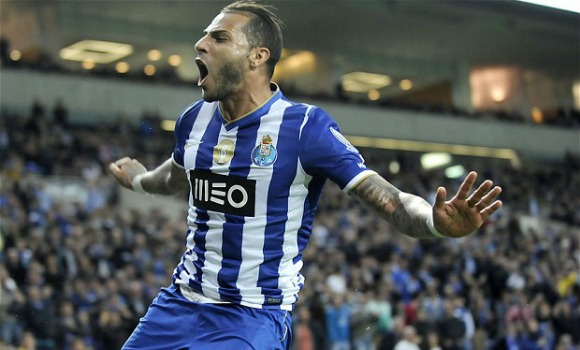 The underrated Portuguese winger has some of the most breathtaking football tricks: thundering long shots, outside of the foot swerving shot, rabona – you name it.

He incorporates the tricks naturally into his game, making him one of the most exciting players to watch.

His rebellious character hindered his early career and since then has been living under the shadow of Cristiano Ronaldo.

At the age of 31, the Besiktas player’s presence in ISL can be more than inspiring. If he reunites with his pal Simao Sabrosa, Northeast United could have the most fearsome attacking flanks in the league. 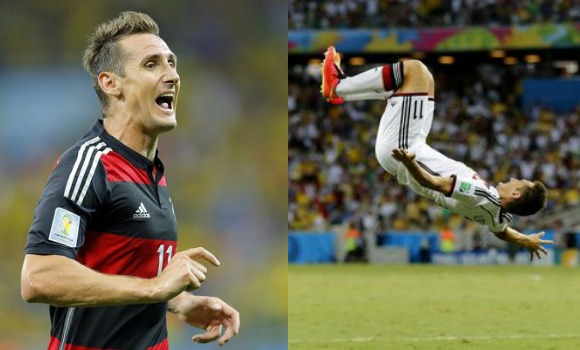 Klose is a scoring machine. He is Germany’s all-time top scorer, as well as FIFA World Cup all-time record goalscorer.

He still hasn’t slowed down entering his 30s and continues to score at the rate of a goal per 2.5 games after arriving at Lazio.

ISL has yet to attract a German player. Klose will definitely be a worthy marquee signing and might trigger the increased influx of high-profile German players into India.

This pool of players is a combination of fame, glory, talents and fun, and is exactly what a rookie football league can benefit from in order to become one of the world’s top leagues – just like how the Major League Soccer in the US blossoms under David Beckham.

Vote now for the player you want to see most in Indian Super League!