Forbes has released a list of Asia-Pacific’s most influential celebrities on social media and the list features 12 Indian celebrities.

Many also used their influence to help worthy causes

Forbes on December 8, 2020, released a list of Asia’s 100 digital stars list, which puts in spotlight Asia-Pacific’s most influential celebrities on social media, and there are a whole host of Indian celebrities.

Speaking on the list Forbes said: “Much of the region’s population is spending time isolated at home, where people are relying on their screens for communication and entertainment.

“We’ve given special focus to celebrities who, despite cancelled physical events and activities, managed to remain active and relevant.

“They have largely been using social media to interact with their fans, raise awareness and inspire optimism.

“Many also used their influence to help worthy causes, especially those with a Covid-19 focus.”

Among the 100 singers, bands, film and TV stars with a strong social media presence, Forbes has featured 12 Indian celebrities. 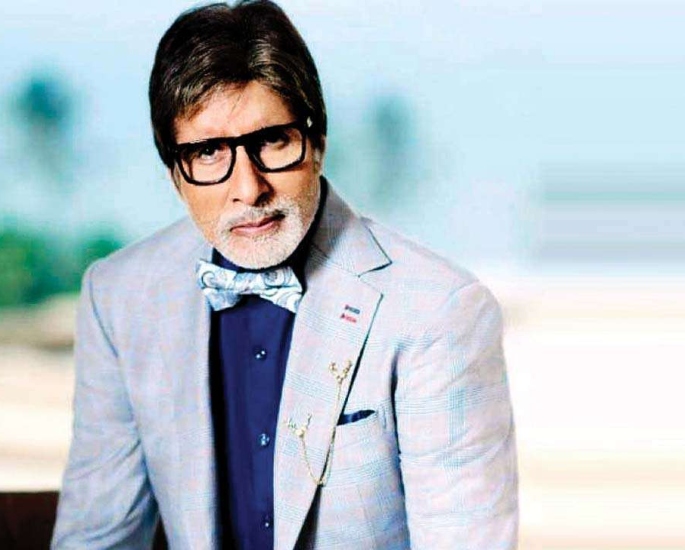 Bollywood megastar Amitabh Bachchan has made it to the list of Indian celebrities featured in Forbes Asia’s 100 digital stars list.

Bachchan has 107 million social media followers and has helped raise £6.5 million for Covid-19 relief in May 2020. 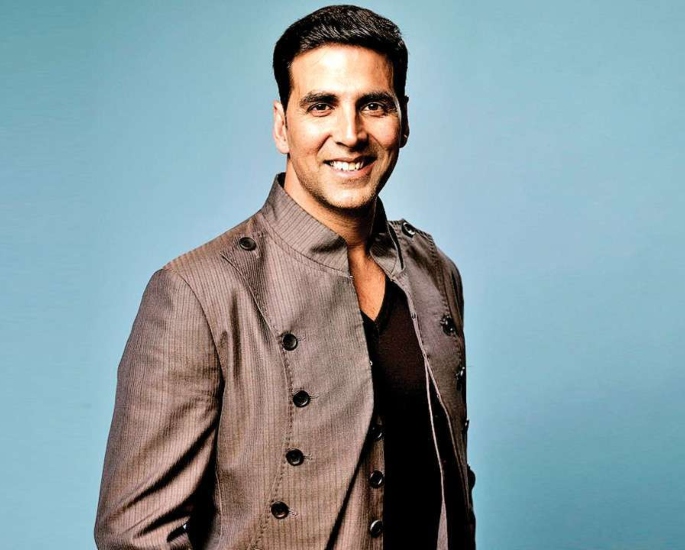 As a philanthropist, Kumar donated £3 million to Covid-19 relief in India and took part in the “I For India” fundraising concert on Facebook Live in May 2020. 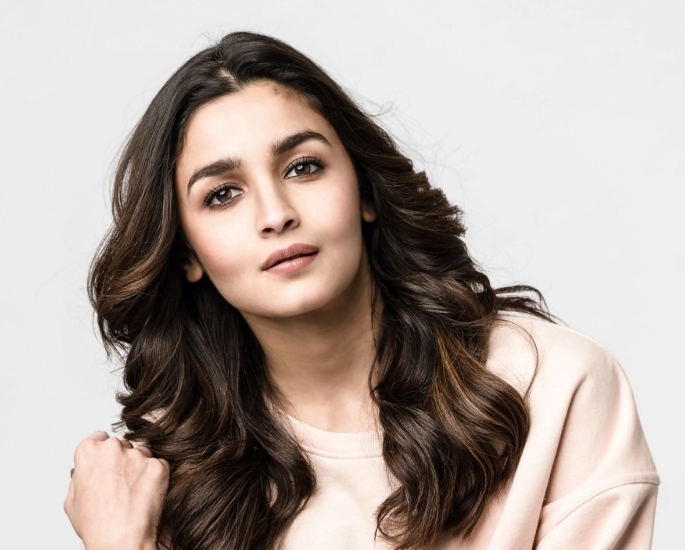 Bollywood actress Alia Bhatt has a following of 74 million on social media.

The actress made the list due to her efforts of starting Coexist, an eco and animal-focused website.

Bhatt has also made commendable efforts in bringing the community together during the Covid-19 pandemic. 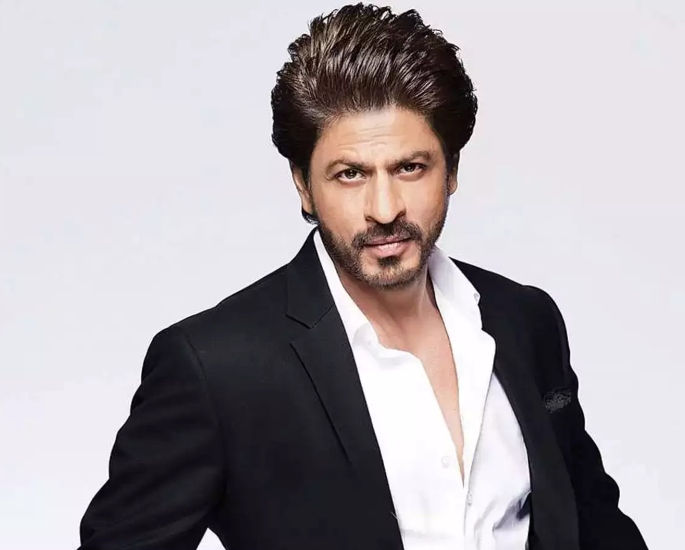 The actor takes part in many welfare and charity organisations, supporting many causes for the less fortunate.

He was honoured by The World Economic Forum (WEF) in 2018 for championing women’s and children’s rights. 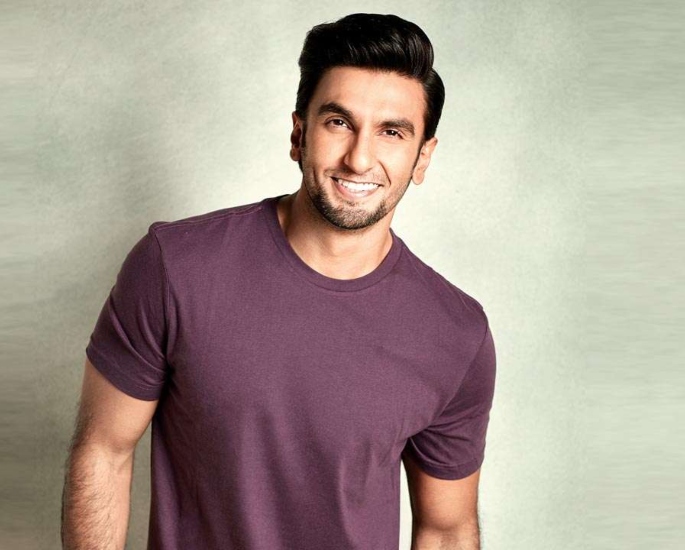 Actor Ranveer Singh has made it to the Top 100 with 62 million social media followers.

The actor uses social media to endorse everything from condoms to Swiss tourism making him eligible for Forbes’ list. 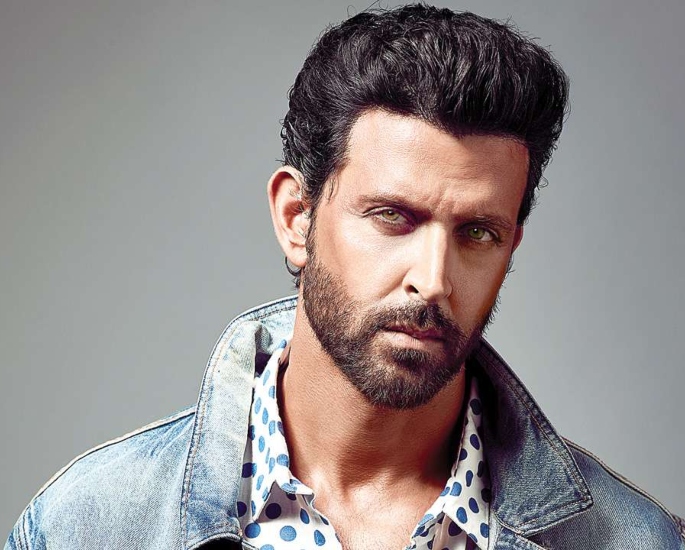 In 2020, he appeared in “I for India” concert in May 2020 to raise funds for Covid-19 workers, his Instagram post of the event drew over 2 million views. 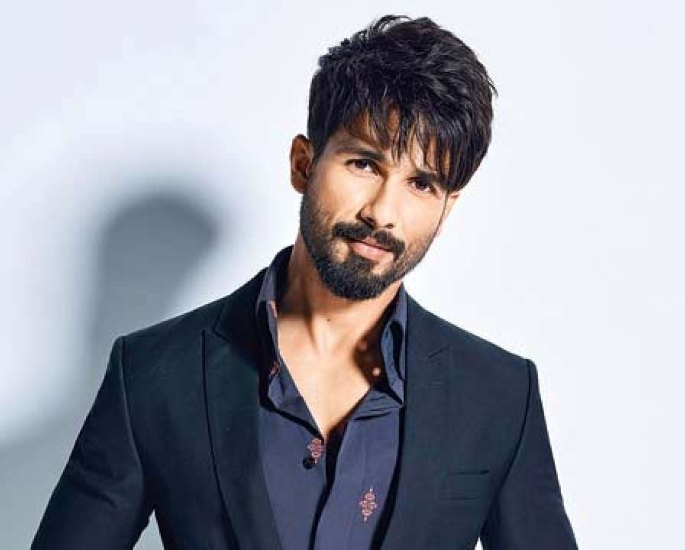 The actor was also nominated for ‘Best Actor’ and won ‘Entertainer of the Year’ at India’s Screen Awards 2020.

Other stars who appeared on the list are actresses Madhuri Dixit, Katrina Kaif, Anushka Sharma and Indian singer Shreya Ghoshal.

Their recent work, impact and advocacy, brand endorsements and business endeavours, and their recognition profile on a local, regional and global level were also considered.

Only those active in film, music and TV in the Asia-Pacific region were eligible.

Akanksha is a media graduate, currently pursuing a postgraduate in Journalism. Her passions include current affairs and trends, TV and films, as well as travelling. Her life motto is 'Better an oops than a what if'.
5 South Asian Comic Book Publishers
Unique Gifts to Buy for Men for Christmas