Recognising Asia’s younger generation, Forbes has unveiled their 30 Under 30 Asia list for 2018. Find out which innovative and talented South Asians have made the prestigious list.

Forbes has unveiled their 30 Under 30 Asia list for 2018, and featured are some extraordinary South Asian individuals who are paving the way for future generations with their outstanding drive and talent.

Dubbed as both ‘innovators and disruptors’ by Forbes, a total of 300 young individuals have been selected across ten categories. Interestingly, India has the most nominations with 65 individuals in total, while China holds 59 spots.

Also featured are a high number of Pakistanis, where notably, young people make over 60% of the country’s population.

Vetted by a panel of expert judges, these young stars cover all sectors such as the Arts, Enterprise and Technology, Finance and Venture Capital, Healthcare and Science, Media, Marketing and Advertising, Retail and E-Commerce and Social Entrepreneurship.

Some of the names on the list will be more familiar than others. Take, for instance, Bollywood celebrity Anushka Sharma, who at the age of 29 has already achieved numerous acting milestones. Having passed 10 years in the Indian film industry, she has appeared in 15 films to date.

Known for taking risks in both her on-screen roles and her experimental films, Anushka also launched a clothing line called Nush which is aimed at women of all sizes and income. 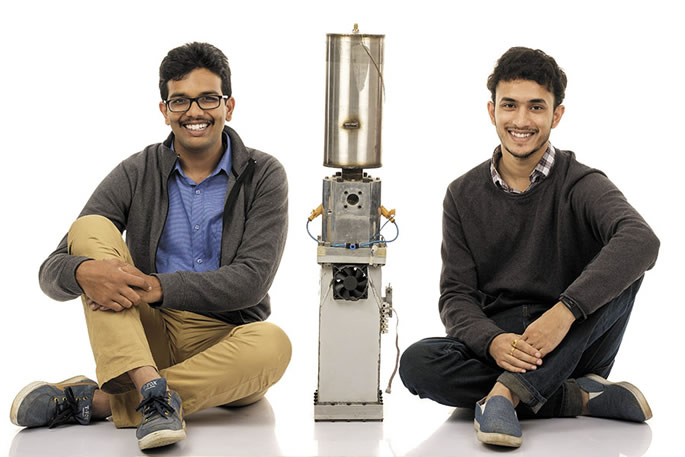 Joining Anushka on the list is the Pakistani musician, Momina Mustehsan. The 26-year-old is well-known for her incredible live performances on Pakistan’s Coke Studio and her duet with Rahat Fateh Ali Khan that went viral.

Aside from her music, however, Momina is hugely passionate about social causes such as cyberbullying, women’s rights and mental health awareness. She is considered to be one of the biggest influencers amongst Pakistan’s younger generation.

In the world of sport, P.V. Sindhu is a 22-year-old badminton athlete who is nothing less than an Indian national hero, having won India’s first medal of the Rio Olympics.

As a strong promoter of women in sport, Sindhu is joined by cricketer Smriti Mandhana. The 21-year-old left-handed batter is the first female Indian cricketer to score a double hundred in a one-day game.

As well as these high profile names, Forbes also recognises those in the world of tech, science, and healthcare.

Among them include 26-year-old Rohan M Ganapathy and 23-year-old Yashas Karanam, the cofounders of Bellatrix Aerospace. The company develops products that make space travel more eco-friendly. By implementing reusable features into rocket launchers, it can cut the cost of space travel dramatically. 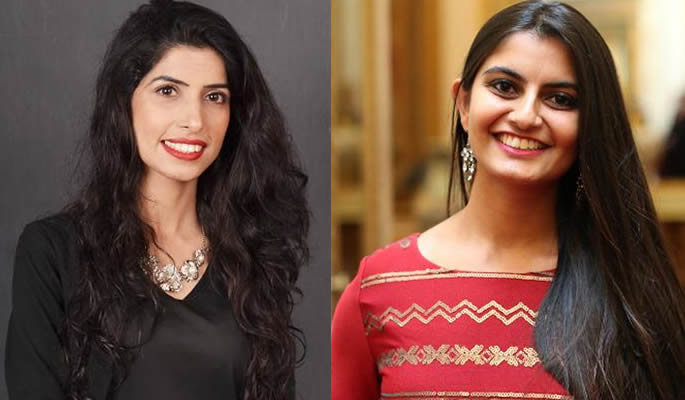 On the other side of the border is a 17-year-old scientist, Muhammad Shaheer Niazi. Astonishingly, the teenager is one of the first people to have ever photographed the movement of ions.

19-year-old inventor Diva Sharma also appears on the list. The Stanford University student has developed a device that can detect distress in humans and animals. Prabhdeep is one of the cofounders of StanPlus, a medical transport service that operates in eight Indian cities. With 300 ambulances, it aims to respond to a patient call within 15 minutes.

She also hopes to reduce the gender gap in the gaming industry by creating scholarships for Pakistani women to develop an interest in the field.

ShareChat is a language-based social media platform which allows users to interact in South Asian languages such as Hindi and Punjabi. Incredibly, since starting in 2015, they have raised $23.6 million from investors such as SAIF Partners and Xiaomi.

26-year-old Bala Sarda is the founder and CEO of Vahdam Teas. The company supports domestic farmers and homegrown teas delivered straight to your doorstep and Sarda has managed to raise $2 million in funding.

Promoting social causes across India are Shriyans Bhandari and Ramesh Dhami who are single-handedly tackling the nation’s footwear shortage through recycling discarded shoes and turning them into footwear for poverty-stricken children.

They have set up 50 shoe collection centres around India and have refurbished over 100,000 shoes. 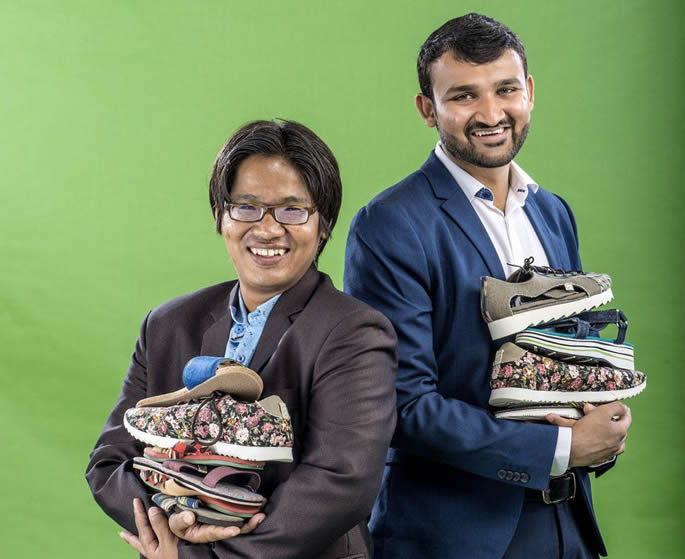 In particular, by helping impoverished women with menstrual hygiene and employment opportunities. Jalota is only 23 years old. 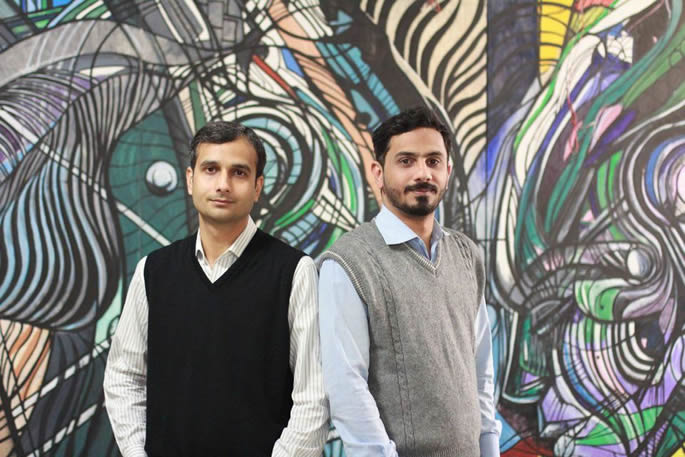 Asia has long been a growing hub of innovative young minds and technological progress. And never more has South Asia been at the heart of the re-shaping of so many sectors of society.

Changing their homelands for the better, Generation Z are more keen to take huge leaps and tackle those issues that affect them the most. Together they are determinedly pushing South Asia into the modern era.

Congratulations to all those featured on Forbes 30 Under 30 Asia 2018!