Young Pakistani Women make it to Forbes’ 30 Under 30 List

Two young British Pakistani women have made it onto Forbes’ 30 under 30 list. We look at why they made the prestigious list.

Forbes has released its 30 under 30 list for 2021 and two British Pakistani young women successfully made it onto the list.

Birmingham-based Amna Akhtar is mentioned under the Social Impact category.

While Pakistani immigrant Zahra Khan is mentioned in the Retail and e-Commerce category of Forbes 30 under 30.

Both Amna and Zahra are determined to uplift and empower young talented women.

We look at why they have made it onto the prestigious list. 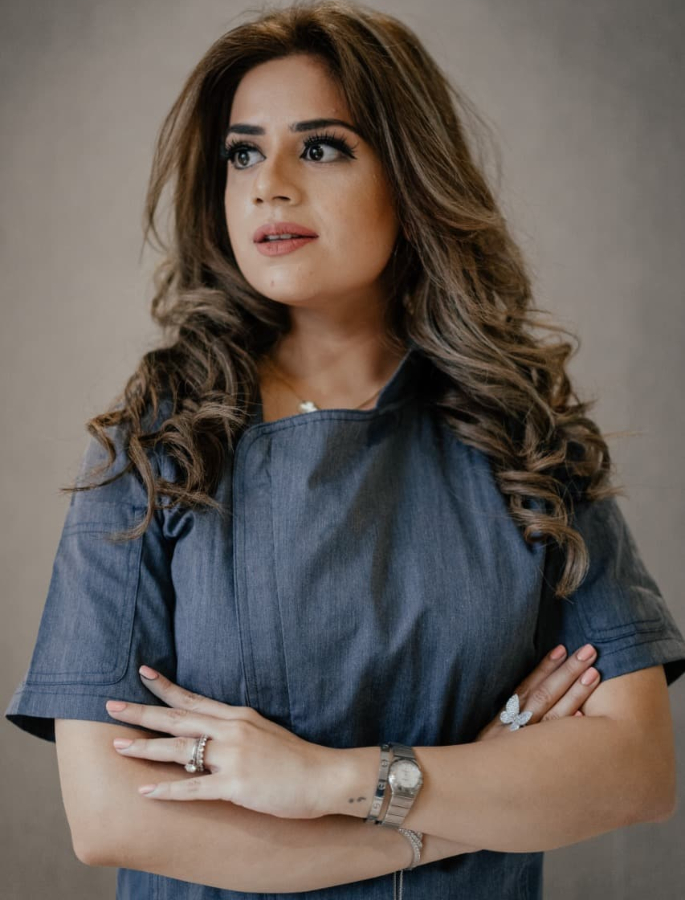 Mother of two Zahra is a chef by profession and a successful entrepreneur as well. The London-based chef is the owner of Feya Cafes and shops.

Zahra is mentioned in the Retail and e-Commerce category of the European chapter of Forbes.

Along with her successful business, Zahra is also fighting the gender gap within society.

She is determined to support and empower women.

Her business strategies are all based on women empowerment.

Because of her initiatives, Forbes 30 under 30 mentioned:

“She employs 30 full-time staff, hires female illustrators to design packaging, and donates 10% of retail profits towards professional coaching for women.” 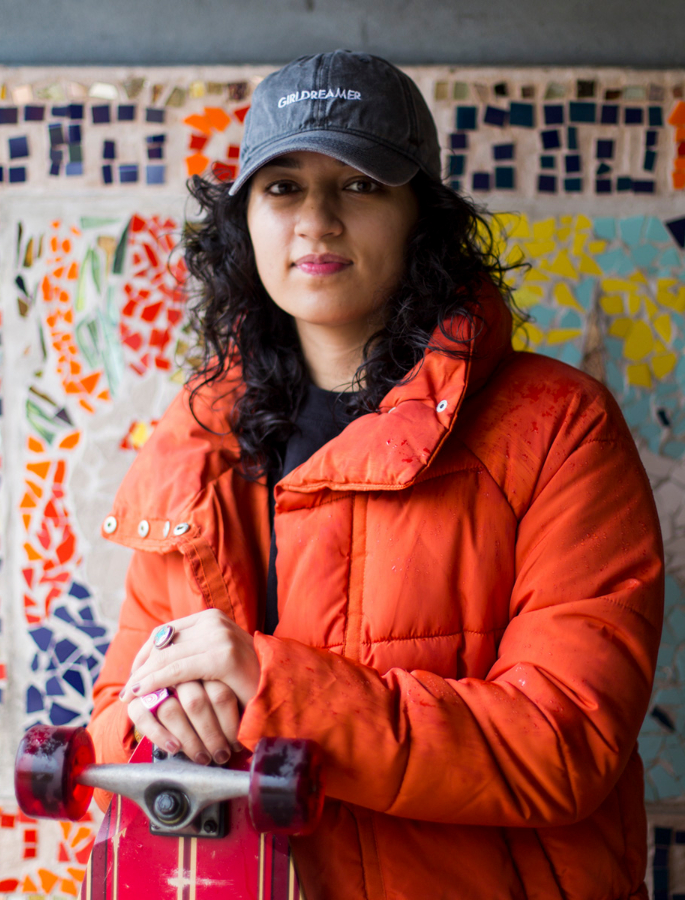 Amna Akhtar is the co-founder of GirlDreamer.

GirlDreamer is a non-profit organisation that supports the personal and professional development of young women.

Her organisation focus on empowering women of colour in the UK.

Forbes 30 under 30 mentions her under the Social Impact category of Europe.

“Over 12,000 young women of colour turn to Gril Dreamer for personal and professional programs.”

“As the daughter of Pakistani immigrants, Amna Akhtar is building the type of network she wished she had when she was younger.”

Through GirlDreamer, women of colour have a platform to share, connect and develop.

Amna’s aim is to create the next generation of leaders among women of colour.

GirlDreamer focuses on women of colour because they are one of the most marginalised groups in society.

In short, Amna is determined to break social walls for women of colour in the UK.

Successful entrepreneurship with the aim of supporting marginalised groups is why they have made it onto the Forbes list.

Over the years, Forbes’ list has seen young innovators who bring about positive change within society.

It has provided them with recognition and inspires younger generations to follow in their footsteps.