ZEE5’s Black Widows Trailer is Out & Literally Killing It

The trailer of ZEE5’s ‘Black Widows’ has been released, starring Mona Singh, Swastika Mukherjee and Shamita Shetty in lead roles.

the story of three women with the worst kinds of husbands.

The show has been previously made in the Ukraine, Estonia, Lithuania, the Middle East, Mexico, Scandinavia and the Czech Republic.

Now, ZEE5 has exclusively released the trailer of the web series on November 17, 2020, giving audiences a glimpse into the devious world of three Black Widows.

Produced by Big Synergy Media Ltd, Black Widows is scheduled to premiere on December 18, 2020, on ZEE5.

The trailer of Black Widows displays a thriller with many twists and turns.

The trailer shows the story of three women with the worst kinds of husbands.

One’s husband threatens to kill their daughter while another’s beating her behind closed doors.

The third treats his wife like a commodity, sharing her with his friends. 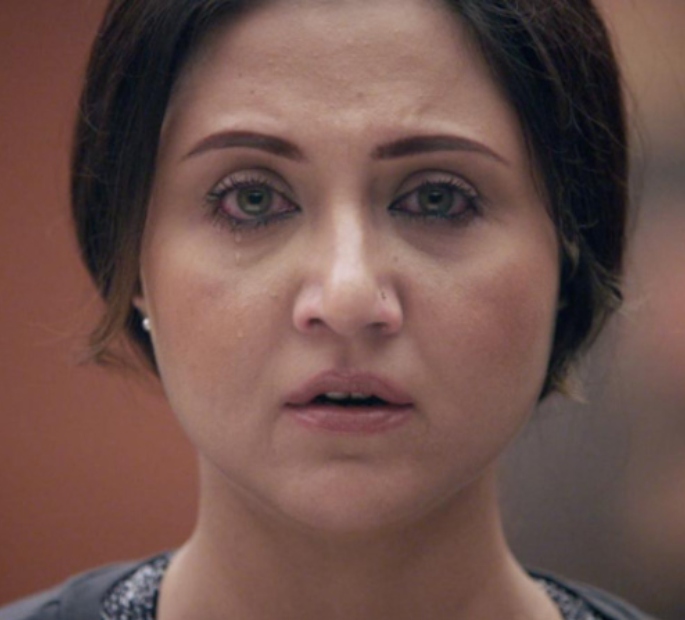 The women, tired of living a life of abuse and fear, decide to take matters into their own hands and murder their husbands.

With the abusers out of their lives, new doors open up.

They start meeting new men, living a life of freedom but the fun ends soon when an investigation is launched into the death of their husbands.

While they enjoy their life without their abusive husbands, a cop investigating the case makes it difficult for them to live a life of freedom. 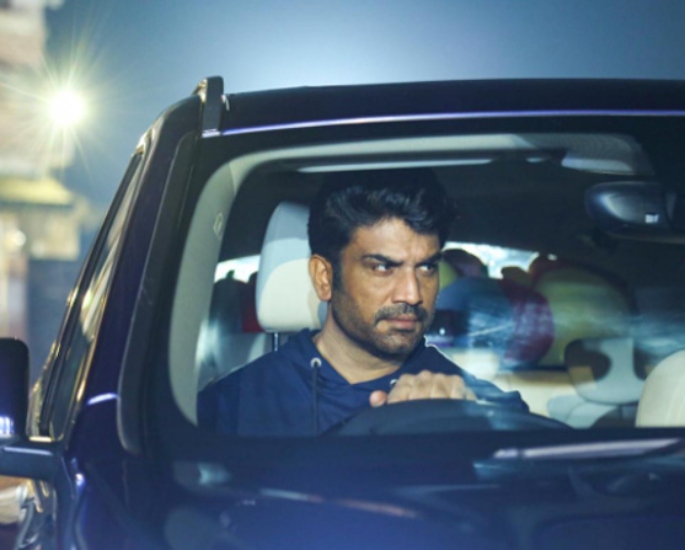 Mona Singh who plays the lead in Black Widows said:

“I am extremely passionate about Black Widows, it has romance, fun, quirkiness and lots of thrill.

“ZEE5 has created this adaptation that puts three women in the centre stage, something that is rarely seen in an OTT space.

“Adding to this, the show has a thriller aspect to it when one of the husbands returns from the dead which will challenge the narrative.”

Black Widows is among a few web series with women as lead actors. Going by the trailer, it is going to be an interesting watch.

Akanksha is a media graduate, currently pursuing a postgraduate in Journalism. Her passions include current affairs and trends, TV and films, as well as travelling. Her life motto is 'Better an oops than a what if'.
Diljit Dosanjh New Film ‘Suraj Pe Mangal Bhari’ Packs Cinemas
Ibrahim Ali Khan Diwali Photos lead to Marriage Proposals