"Whenever you put [older generations] in a room together, they'll start telling really dirty jokes or [singing] raunchy songs"

It is told through the eyes of Nikki, a young woman who runs a creative-writing course in London Southall for Sikh Punjabi women.

Amidst the timid respectability of their white dupattas, these widows unveil dark secrets of the Desi community, from honour killings to arranged marriage.

But in the supposed security of the classroom, they also begin to reveal their own imaginative fantasies of sex and desire, in a refreshingly funny and creative way.

The novel has enjoyed immense success already, catering not only to the ever popular erotica genre in the West, but one that has been rapidly growing in India and South Asia too.

It comes from a lifelong fascination of female sexuality, particularly within close knit communities.

Being Punjabi and Sikh myself and being in that community, we all obviously knew sex existed, I mean look at our population – it’s a fact. But it was just so taboo to speak about it.

When I initially started writing it was like I was writing pure comedy! But the more I thought about it, all of this was pretty plausible.

Whenever you take older generations and put them in a room together, they’ll start telling really dirty jokes or [singing] raunchy songs. There were definitely stories that these women wanted to tell, but we’re kind of silenced from speaking about those things.

Why did you choose Southall to set your novel?

I’m interested in migrated communities: the clash between the wider culture of their country and the culture they try to preserve. Southall is a prime example of that. They have preserved so much of its cultural values and traditions.

Having travelled around and seeing how communities operate, cultural preservation in Southall is very different. It has a very strong physical presence because it’s an actual place. Everything is so visible which is refreshing. 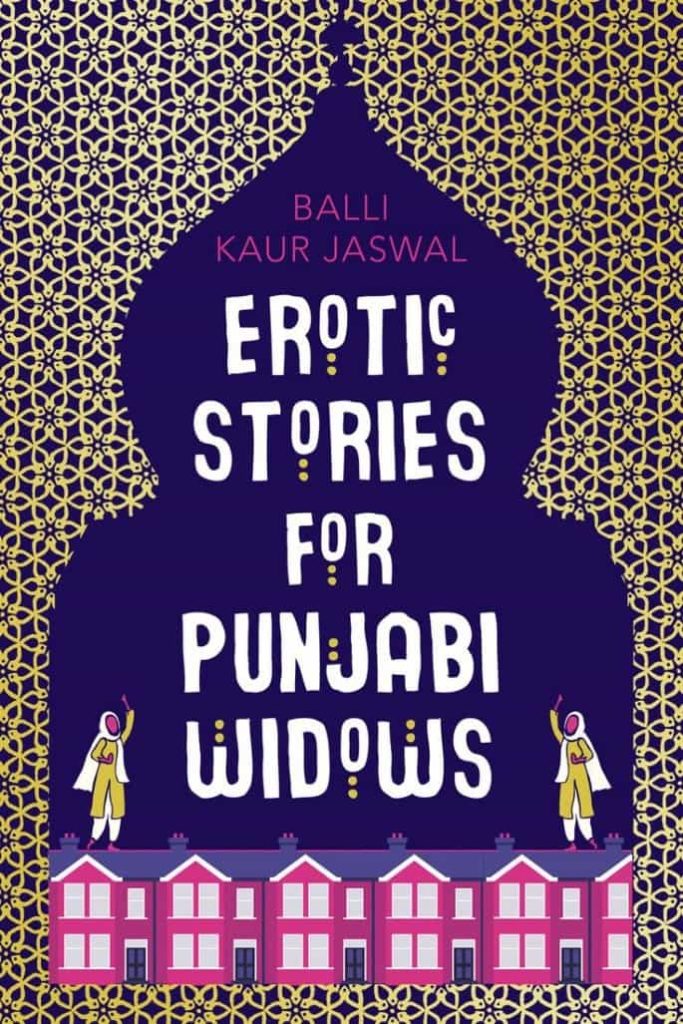 Did you base any of your characters on real-life women that you met?

[Laughs] It was mainly women I observed when visiting. I didn’t know I was going to write this story. All I knew was that I had to approach it from an outsider’s point of view, I was 23 when I visited whilst living in England.

I looked at younger women: from sneaking out at night but then following their traditional backgrounds and culture in the day. It was like they were leading double lives. I tried to see how that would relate to the older women.

Diaspora plays a big part in your writing – how does living in Singapore and writing about India and Indians (or South Asia and Asians) influence your writing?

I think I’ve always had a sense of how it feels like to be an outsider. I think that’s a great viewpoint to start with when writing for a story.

You see them finding their way into the community and correcting assumptions and gradually gaining acceptance. There very prevalent themes in all my novels – I always grew up thinking what a society was like before entering it completely.

My identity has so many hyphens in it! So being outside of a community looking in is something I’m accustomed to.

It’s always been around, but yes. I did a bit of research and found a whole different kind of spectrum like really explicit up to the point of pornographic – and that wasn’t the language I wanted to use for my novel.

But then I found that erotica was more coy in connecting more to my writing style.

“It’s a great way to communicate about sexual desire, allowing to show fantasies and sharing it with other people in a way that isn’t so intimate. It’s very much a part of the storytelling tradition.”

No! I never really expected this much of an enthusiastic response and mainly in India. There are already so many home-grown authors there, so I never thought it would make a huge dent in sales and promoting it over there.

What’s it like writing as the ‘observer’ in a community?

I think the distance definitely helped when writing. I always have to leave somewhere to write about it.

The most interesting thing to me was when I go back to Norwich where I was living, no one knew about it.

It was strange how foreign it was to them and I’m describing a whole new world. But something I wanted to, I wanted to bring people into it. 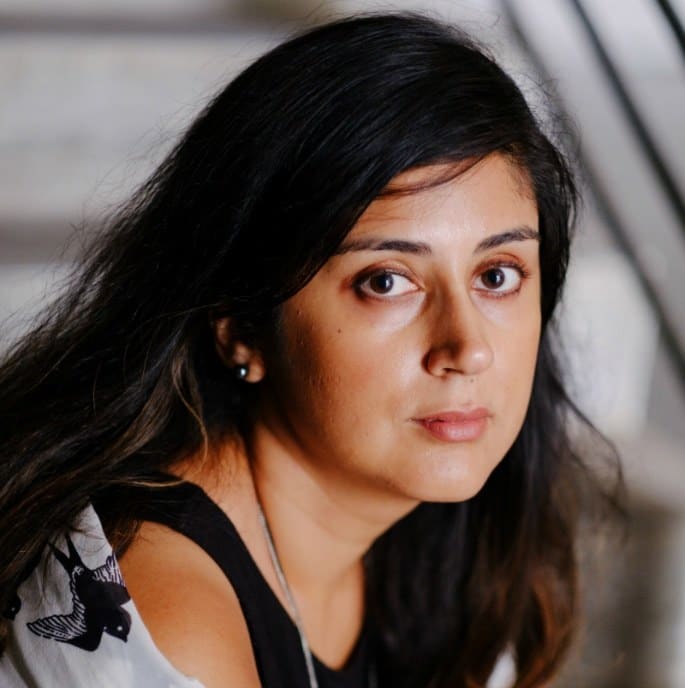 What golden rule would you have for those wanting to pursue writing?

Take criticism and rejection as opportunities. Even if it’s from yourself, don’t let it discourage you. It is absolutely a lifelong process.

Eshvari is an English graduate, currently pursuing an MA. She’s always changing up her hair from purple to pixie cuts and loves animals. Especially her cat, Benjamin. Her motto is: "Never let your schooling interfere with your education," by Mark Twain.