Pakistani thriller authors are knocking on the door of the international book market with their unique take on the genre. Here are 5 must read authors.

Thrillers create a market of their own. From thriller movies to thriller novels, they lure audiences into watching and reading them.

The mere feeling of chasing a national villain in a car is enough to give you goosebumps.

Novels have such a captivating nature that a person remains glued to their seat, and even the thought of going to the bathroom seems like a betrayal. There are plot twists and cliffhangers that make thriller a genre to cherish.

Pakistani soil has produced many gems in almost every field of life. While a few years ago thriller novels were scarce, more recently we have been inundated with some fantastic literature from new and upcoming Pakistani authors.

DESIblitz presents the top 5 Pakistani thriller authors whose distinguished work in the thriller genre have earned them worldwide praise. 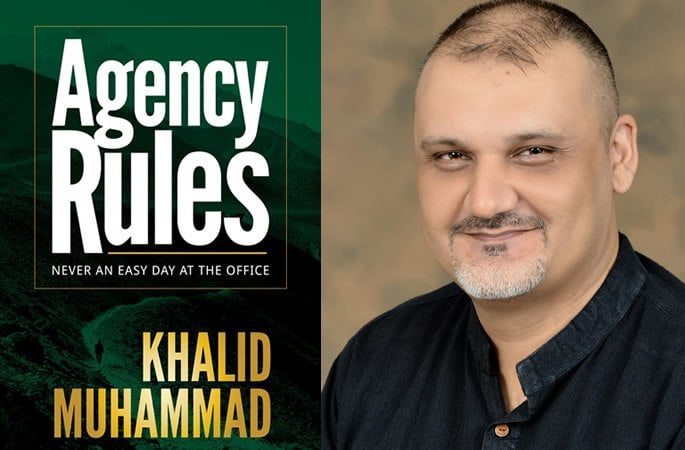 Khalid Muhammad is a business executive at a marketing and brand management company. He was born in the troubled Swat Valley of Pakistan. After being raised and educated in the United States, he finally returned to Pakistan and instantly fell in love with it.

His novel, Agency Rules, tells the story of a young courageous man named Kamal, who goes on a daunting mission to save his country.

The story of the novel depicts the aftermaths of the disintegration of the Soviet Union, Mujahideen and their severe impact on Pakistan.

The writer weeps for his country and perfectly expresses his own emotions through his protagonist. The novel highlights the potential of Pakistani thriller authors. It is a must read for every person who is a fan of thriller. 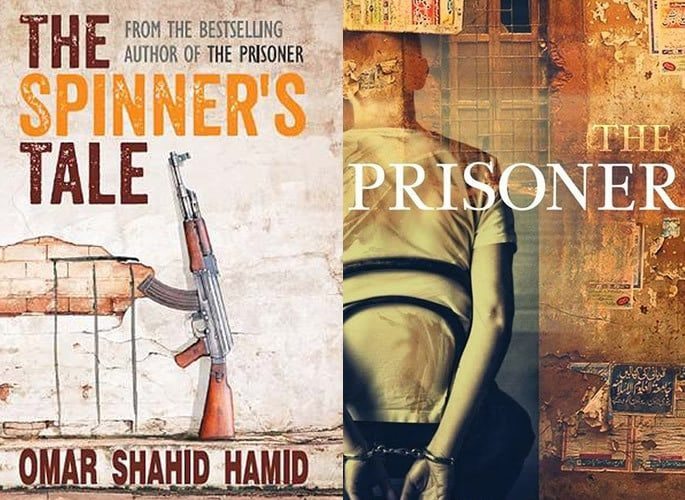 Talking about Pakistani thriller authors, how can one not mention Omar Shahid Hamid?

Hamid is a police officer turned novelist. His father, Malik Shahid Hamid, was assassinated on 5 July 1997.

The author served as a police officer for 17 years. He took a leave of absence from police for 5 years to write a novel that depicted the real world of extremists and corrupt police officers.

The name of his first novel was The Prisoner, published in 2015. Hamid’s extraordinary illustration and creativity in his debut novel stemmed from real life experiences.

The Spinner’s Tale, also published in 2015, is a mind-blowing thriller about two friends who pursue different lives. One of the friends becomes an extremist and a liability to the bond of friendship. The novel promises thriller at its best and delivers it with utter perfection.

The author has since returned to Karachi where he works in the Counter Terrorism Department of Sindh Police as a Senior Superintendent of Police (SSP). 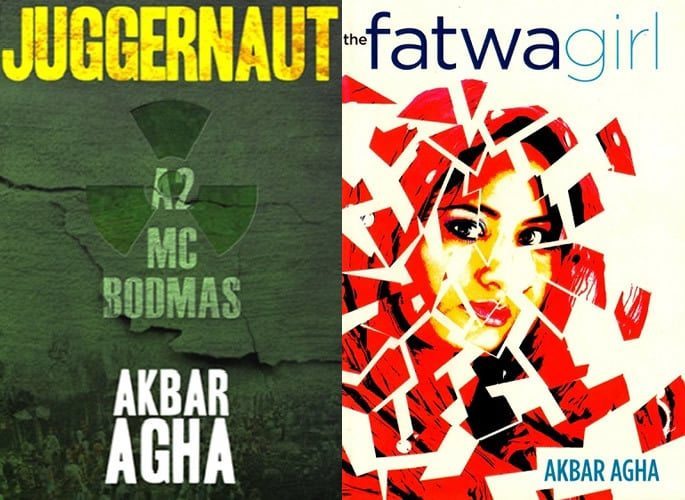 He made a late entry into the world of Thriller genre. Agha’s inspirational novel Juggernaut is a story of an Army officer, Captain Gul Khan, and his responsibility of safeguarding Pakistan’s nuclear weapons.

Agha was successfully able to portray a true son of the soil, a Pakistani Soldier. The novel has some serious potential to boost your patriotic sentiments.

Read this work from one of the most underrated Pakistani thriller authors around. 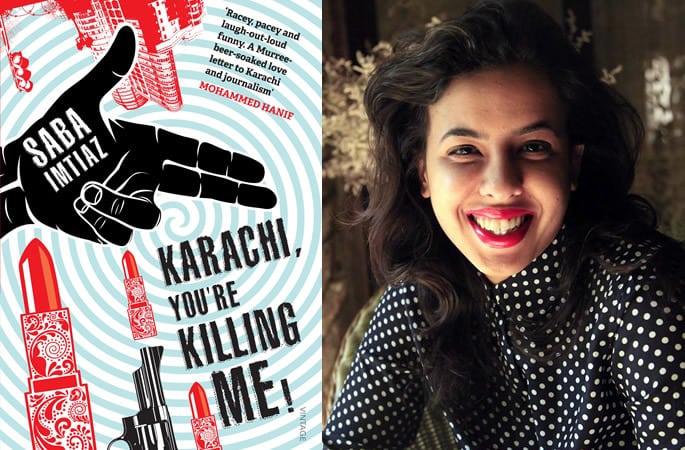 Saba Imtiaz is a perfect example of beauty with brains. She is an author, journalist, music critic, the list goes on and on.

She is currently writing for The New York Times and other renowned news organisations. Her debut comedy crime-thriller novel, Karachi, You’re Killing Me!, received critical acclaim.

A Bollywood adaptation of the novel resulted in a Sonakshi Sinha starred movie named Noor.

Imtiaz made the thriller novel fun with her gritty yet charming sense of humour. She is an author to look forward to in the future. A woman’s inclusion in the list of Pakistani thriller authors is always a bright sign. 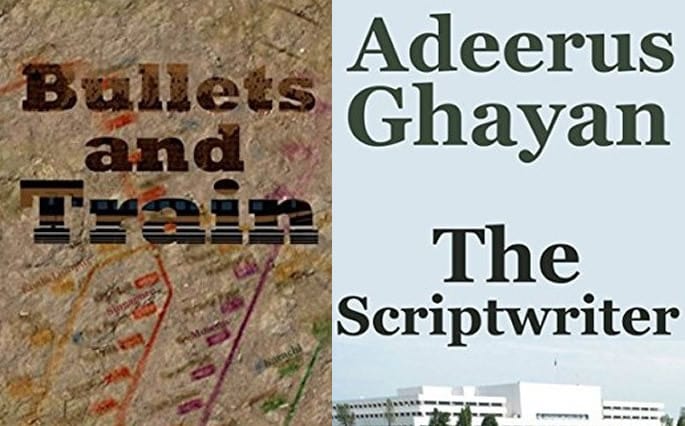 Adeerus Ghayan is a unique breed that you don’t come across very often. He is the author of many fiction and non-fiction novels.

Ghayan is different from other Pakistani thriller authors as his work is mostly on issues that are not openly discussed in Pakistani culture.

He fearlessly talks about inter-religious tensions, foreign involvement in Pakistani politics, corruption and other hard-hitting issues.

His novel, Bullets and Train, is a one of a kind Pakistani novel that exposes Drone attacks. Social taboos such as crime, corruption, and terrorism are openly examined in the novel.

Ghayan is not one of your typical Pakistani thriller authors. He is definitely one to look forward to in the future.

So, does this mean the market of Pakistan’s thriller authors is booming?

The answer is pretty evident. The market was nowhere to be found a few years ago.

Now there are numerous talented thriller authors mustering up their courage to create books that both shock and entertain.

Through these brilliant novels, these five Pakistani authors highlight important social issues with the tarka of a thriller.

Abdullah is Telecom Engineer and a free-spirited writer from Pakistan, who believes his words are more powerful than anything else. His motto is “live, laugh and eat whatever that tastes good.”