British Asian authors have written and produced outstanding literature over the decades. DESIblitz highlights some of these must read British Asian novels.

Over the last few decades, many British Asian authors have risen to prominence for their unique storytelling and relatable perceptions about place and identity.

These authors have won accolades and been recognised as outstanding authors in mainstream literature.

From the likes of Monica Ali, Meera Syal, Hanif Kureishi and Salman Rushdie, these writers represent a wealth of cultural traditions and heritages.

DESIblitz picks 10 excellent novels (in no particular order) that are written by British Asian authors. 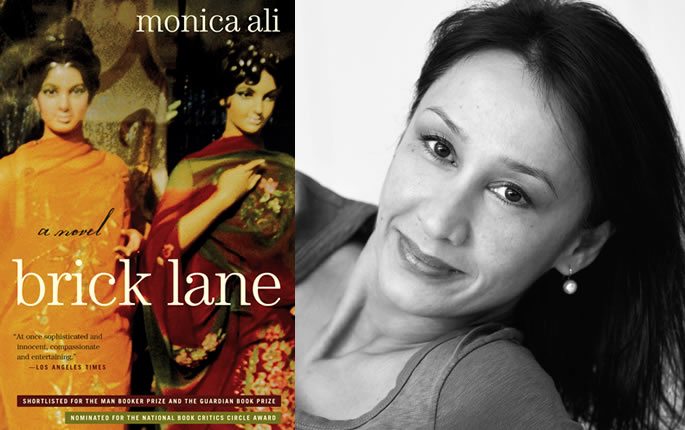 Brick Lane follows 18 -year-old Nazneen, who moves to London after an arranged marriage to a man that is 20 years older than her.

Nazneen leaves behind her sister who she then converses with through letters. She speaks little English and struggles to adapt to the working-class lifestyle of Britain.

The author, Monica Ali, moved from England to Bangladesh when she was 3 years old. This is her debut novel.

Brick Lane was featured in The New York Times ’10 Best Books of the Year’ and shortlisted for the Man Booker Prize for fiction in 2003. A film adaptation, starring Tannishtha Chatterjee was released in 2007. 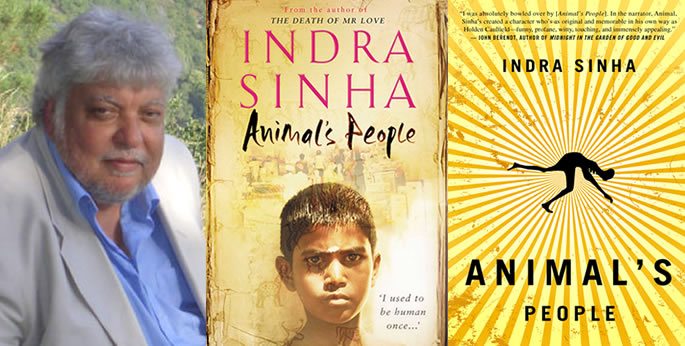 This fictional novel by Indra Sinha is loosely based on the real-life Bhopal disaster of 1984. A Western-imported pesticide plant released toxic gas killing up to 20,000 local people and workers.

Sinha’s narration follows a boy called Animal who has gone on all fours as a result of being a victim to a foreign company’s gas leak.

The novel was shortlisted for the Man Booker Prize 2007. It won the Commonwealth Writers’ Prize: Best Book from Europe and South Asia in 2008.

The Buddha of Suburbia by Hanif Kureishi 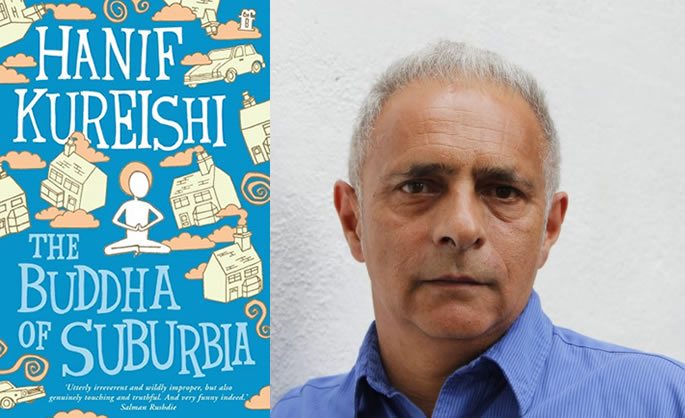 Hanif Kureishi CBE is a well known British Asian author and playwright. Hailing from South London, he is best known for his 1995 screenplay, My Beautiful Laundrette which saw a gay British-Pakistani boy coming to terms with his own sexuality.

Kureishi’s first novel, The Buddha of Suburbia, touches on similar issues of sense of place and identity.

Karim is a mixed race teenage boy who lives in a suburb of South London. He wants to escape. Karim’s father becomes the buddha of suburbia – a new age guru, who doesn’t believe in his teachings and decides to run off with one of his disciples.

The Buddha of Suburbia won the Whitbread Award for ‘Best First Novel’. It also was adapted into a BBC drama series in 1993, with David Bowie providing the soundtrack.

Anita and Me by Meera Syal 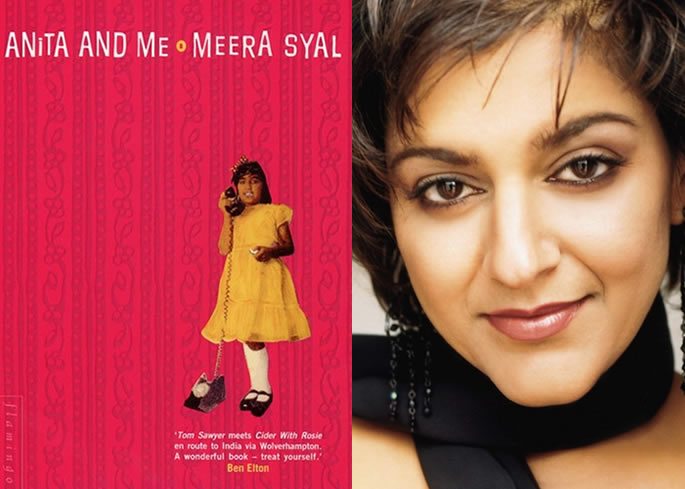 Anita and Me follows the story of Meena, a 12-year-old Sikh girl growing up in the Black Country. Surrounded by white working-class families, Meena finds it difficult to balance her Punjabi upbringing and Western surroundings.

She eventually strikes up a firm friendship with 14-year-old Anita, a rebellious white girl with a thirst for adventure.

Anita and Me was adapted into a comedy-drama film in 2002. This is Meera Syal’s debut novel and is described as being semi-autobiographical for Meera.

The book was later adapted for the stage in 2015 by Tanika Gupta and is expected to tour the UK in 2017.

The Year of the Runaways by Sunjeev Sahota 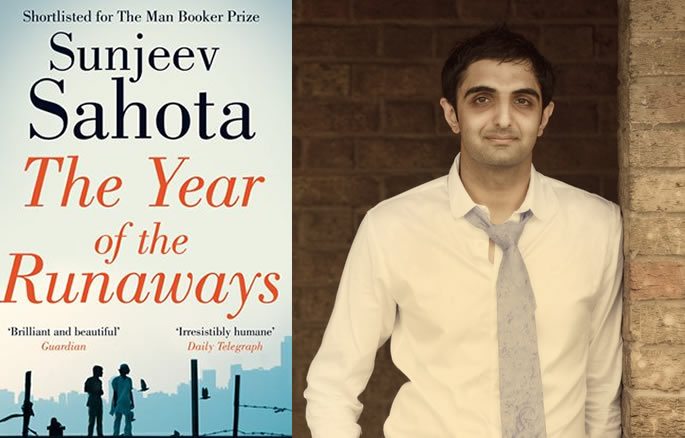 All of them are immigrants, and the novel: “Tells of the bold dreams and daily struggles of an unlikely family thrown together by circumstance.”

Ron Charles of the Washington Post describes The Year of the Runaways as: “Essentially The Grapes of Wrath for the 21st century.”

It was shortlisted for the Man Booker Prize in 2015.

Gods Without Men by Hari Kunzru 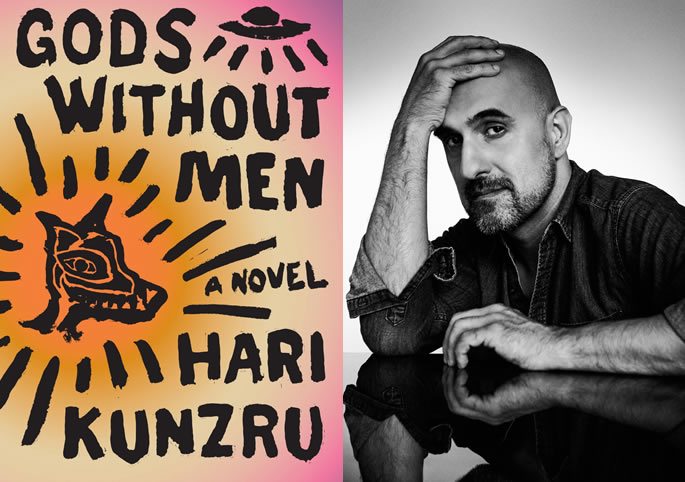 In Gods Without Men, a 4-year-old boy goes missing during a family vacation. There is a remote town by a rock formation called the pinnacles, through which stories of past and present interact with the family.

The Guardian describes the novel as: “Extraordinary … smart and innovative … Kunzru is conspicuously clever and talented.”

It is the fourth novel of Hari Kunzru, and as it touches on fractured stories across different times, it has been compared to David Mitchell’s Cloud Atlas.

A Golden Age by Tahmima Anam 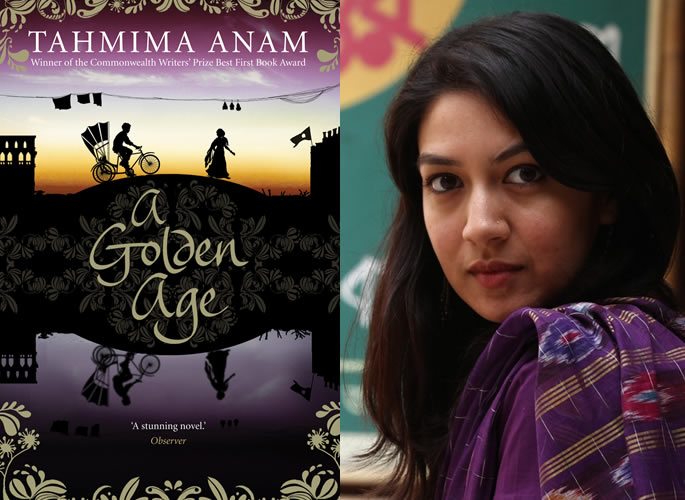 The first novel of Tahmima Anam, A Golden Age tells the story of the Bangladesh War of Independence through the eyes of Rehana and her family.

It was inspired by the true story of Anam’s own grandmother and her own parents who were freedom fighters. Anam also spent two years in Bangladesh interviewing many warfighters.

A Golden Age was awarded the prize for Best First Book in the Commonwealth Writers’ Prize 2008.

A sequel to A Golden Age, The Good Muslim was published in 2011. It was shortlisted for the 2013 DSC Prize for South Asian Literature. 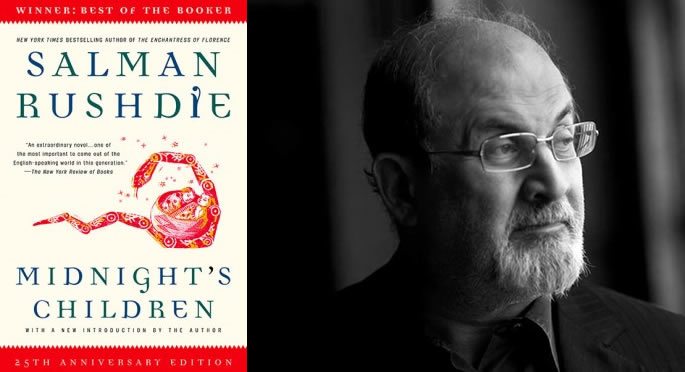 Salman Rushdie is no stranger to controversy. The British Asian author has faced extreme censure by religious parties for some of his works.

But his book Midnight’s Children is widely considered one of the best novels to ever be written by a British Asian author.

With themes of identity, displacement and magical realism running throughout, the novel follows Saleem Sinai who is born midnight 15 August 1947 – the date of India’s independence.

Because of the significant time of his birth, Saleem has telepathic powers connecting him to the other children born between 12-1 on this night.

It was also featured on Penguin’s ‘Greatest Books of the 20th Century’. The Guardian also ranked the novel at number 91 in their list of ‘100 Greatest Novels’.

A Canadian-British film adaptation was released in 2012. 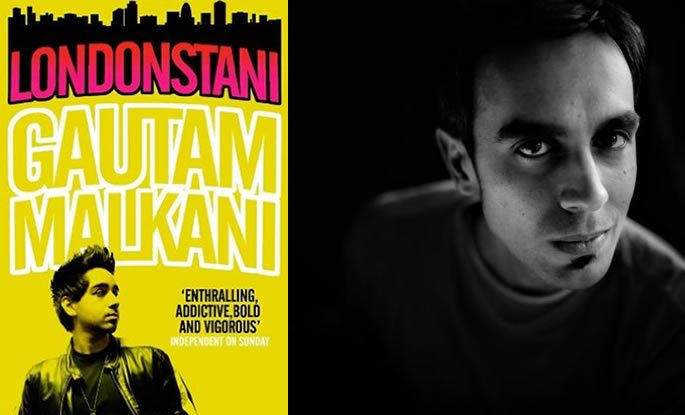 Jas is an eighteen-year-old Sikh boy living in London who fancies a Muslim girl.

He also is a part of a troublesome gang and is failing his A-levels.

This is just part of what Jas has to deal with. living is an environment setting with cultural issues and a city that seems to be against him, makes life difficult.

Londonstani is written by Financial Times journalist Gautam Malkani. The novel was featured on The New York Times ‘Editor’s Choice List’ in 2006. 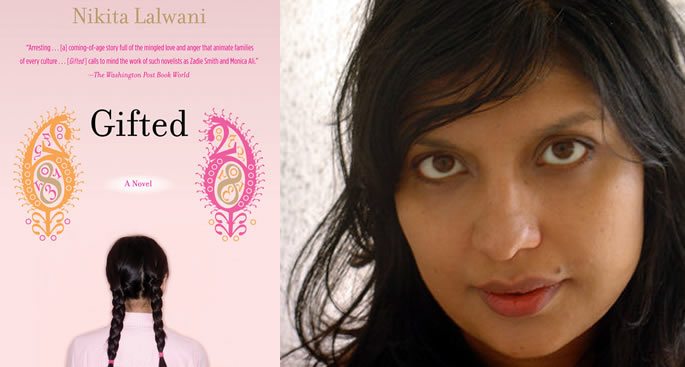 Gifted by Nikita Lalwani follows Rumi, a Hindu girl living in Cardiff. She is a gifted 14-year-old child prodigy that is heading to Oxford University.

However, as she gets older she faces struggles that come along with her new found freedom.

Gifted is Lalwani’s debut novel. It was longlisted for the Man Booker Prize, shortlisted for the Costa First Novel Award and won the Desmond Elliott Prize.

All of these novels represent a valuable insight into the British Asian perspective. They are colourfully rich, and touch on so many cultures and backgrounds.

But aside from the ethnicity of these British Asian authors, their talent simply as storytellers ad writers is greatly deserving of mainstream recognition and success.

Natasha is a Psychology graduate and a passionate writer. Being an avid reader, her favourite thing to do is to immerse herself in a good book. She lives by the lyric: "If you never try, you'll never know.”