Many award winning authors and original writers have come into the literary spotlight from the Indian sub-continent. We pick up five Indian authors you must read in 2016.

Indian authors and writers have produced works of brilliance throughout the years.

“Lock up your libraries if you like; but there is no gate, no lock, no bolt that you can set upon the freedom of my mind,” Virginia Woolf says in her famous book, A Room of One’s Own.

DESIblitz brings you five must read Indian authors for 2016. 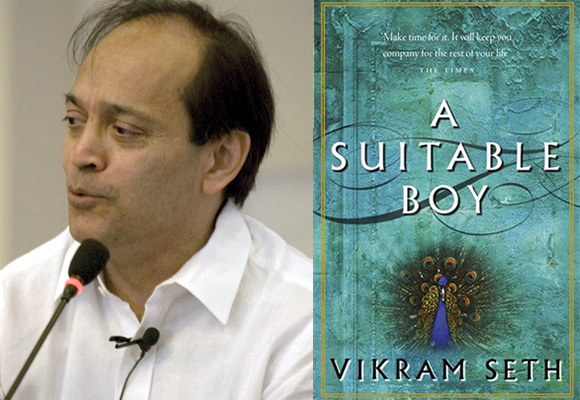 “Think of many things. Never place your happiness in one person’s power. Be just to yourself.”
– Vikram Seth, A Suitable Boy

Vikram Seth is an award winning author and writer from India.

The Golden Gate is Vikram’s debut novel. It depicts the experiences of a group of friends who live in California.

His other novel A Suitable Boy, a tale of Indian life set in the 1950’s, was honoured with the WHSmith Literary Award in 1994 and the Commonwealth Writers Prize.

Vikram illustrates the struggle of a mother to find a suitable partner for her daughter to marry.

During his doctorate studies at Stanford, California Vikram Seth chose China for his field work which eventually led him to translate Chinese poems into English.

Vikram has also published two anthologies of poetry namely ‘The Humble Administrator’s Garden’ and ‘All You Who Sleep Tonight.’

Two Lives is an enchanting nonfiction family journal which focuses on the lives of Vikram’s great-uncle and his German-Jewish wife, who ran into each other in Berlin in the 1930’s. 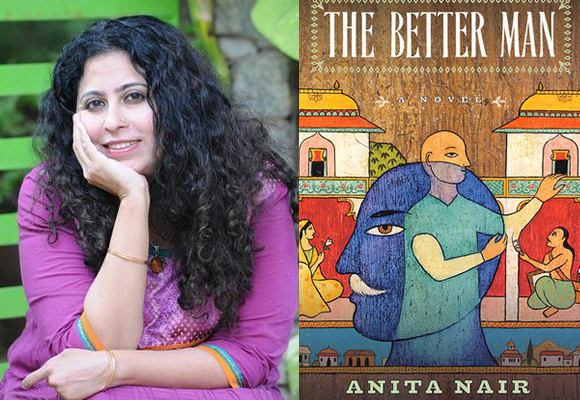 “Perhaps, what I seek now is a friend like I have never had before. Someone to share a smoke and my thoughts with … Someone whose destiny is woven with mine even though we are bound by neither blood nor any other tie.”
– Anita Nair, The Better Man

Anita Nair the bestselling author of The Better Man was born in Kerala India.

Her books Ladies Coupe, Mistress, Cut Like Wound and Lessons in Forgetting were received with much critical acclaim.

Anita Nair’s debut novel The Better Man is about a bachelor who returns to his village where memories of the past start to haunt him. Nair uses bold imagery to portray the rich and vivid life of Kerala.

Among her published works Nair, also has an anthology of poems named ‘Malabar Mind’ and a collection of essays titled ‘Goodnight & God Bless’ where she expresses her unbolted mind with passion. 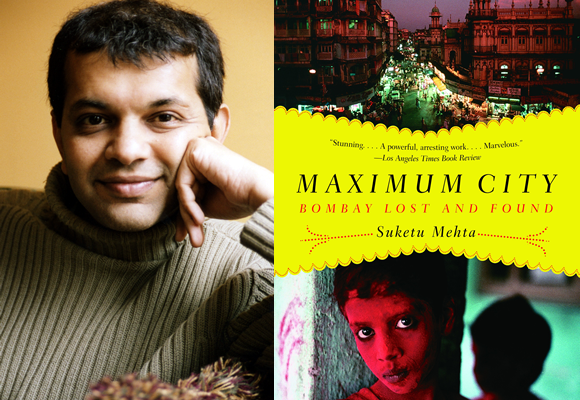 “It was when I realised I had a new nationality: I was in exile. I am an adulterous resident: when I am in one city, I am dreaming of the other. I am an exile; citizen of the country of longing.”
– Suketu Mehta

Born in Calcutta and raised in Mumbai, India, Suketu Mehta is currently serving as an Associate Professor of Journalism at the New York University.

Maximum City: Bombay Lost and Found, the debut non-fiction of Suketu won the 2005 Kiriyama prize and was a finalist for the 2005 Pulitzer Prize.

It was also shortlisted for the prestigious Samuel Johnson Prize for Nonfiction, as well as the Guardian First Book Award.

The multifaceted story is woven with extraordinary anecdotes by Suketu Mehta’s own nostalgia of growing up in Bombay and his comeback after two decades of absence.

This illuminating sketch of life in Bombay is a memoir of opulence and diversity.

Suketu Mehta is currently working on a nonfiction book about immigrants in present-day New York. 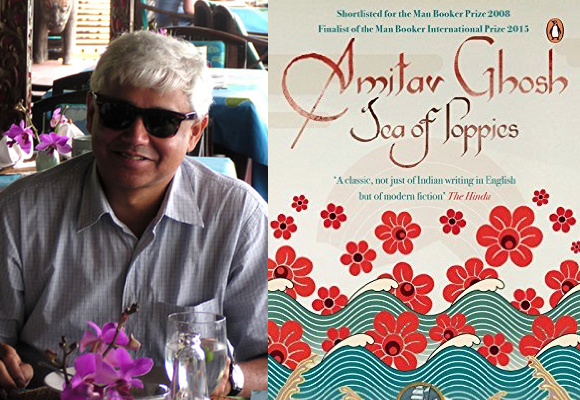 “How do you lose a word? Does it vanish into your memory, like an old toy in a cupboard, and lie hidden in the cobwebs and dust, waiting to be cleaned out or rediscovered?”
– Amitav Ghosh, The Hungry Tide

Amitav Ghosh is one of the most celebrated postmodern fiction writers from Calcutta India.

He grew up in India, Bangladesh and Sri Lanka and currently lives in the United States.

He received a doctorate from the University of Oxford before he wrote his debut novel The Circle of Reason which was published in 1986.

The novel was awarded France’s Prix Médicis in 1990.

The beautifully written historical novel Sea of Poppies is about 1830’s India in the clasp of the opium trade.

It was shortlisted for the 2008 Man Booker Prize and was awarded the Crossword Book Prize as well as the India Plaza Golden Quill Award.

The Glass Palace secured the 2001 International E-book Award at the Frankfurt book fair.

The Hungry Tide was awarded the Crossword Book Prize, a major Indian award.

Amitav’s stories travel throughout time and space, resulting in asymmetrical portrayals which is one of the main characteristics of post-modern fiction. His works have been translated into multiple languages.

He also won the controversial 2010 Dan David Award given by the Israel government. 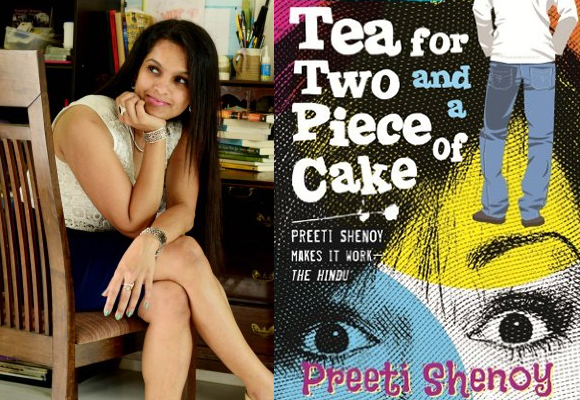 “If I pretended to be ‘normal’ and behaved just like everybody else, if I masked my emotions and smiled a lot, even if I felt disconsolate, nobody would be able to tell”
– Preeti Shenoy, Life is What You Make It

Preeti Shenoy, is an artist, as well as one of the most popular and best-selling authors in India.

Her writings are simple, direct and philosophical. Born in Bangalore, India, Preety’s writings are bubbling with air of positive energy.

Her first book 34 Bubblegums and Candies, published in 2008 is a collection of narratives based on real life occurrences. Her second book Life Is What You Make It was among the top selling books of 2011 in India.

Shenoy’s book Tea for Two and a Piece Of Cake and The Secret Wish List have also received praise from readers.

There are thousands of Indian writers emerging and with the massive amount of books being published, you can’t go wrong with these book titles.

With a variety of genres and experiences, this list of Indian authors is suitable for any book lover.